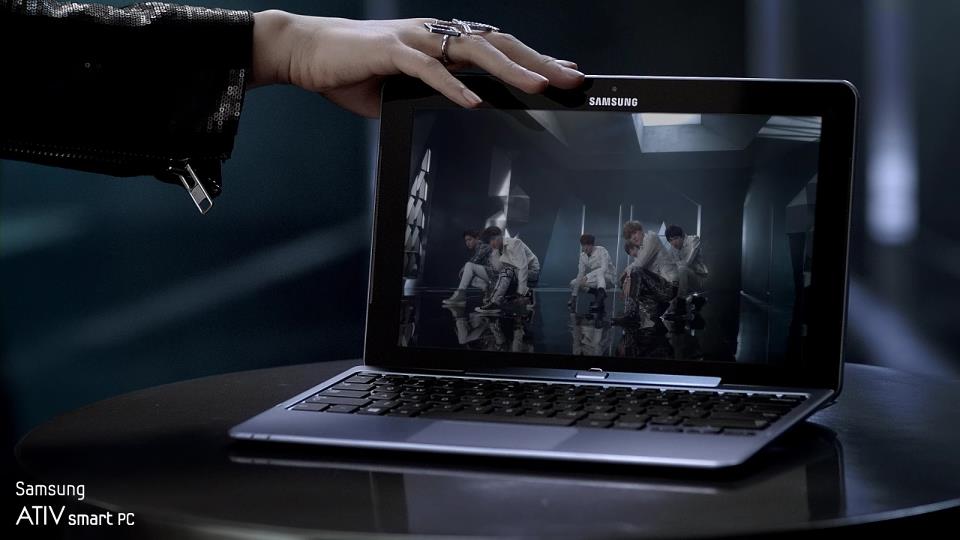 The photo is of Samsung’s Smart PC screen displaying the members of EXO-K in a crouching position. An unknown hand with an EXO ring, seemingly to be one of the group member’s, holds the top of the screen.

Netizens are anxious to know whether the photo is indicating EXO‘s comeback, or if it is just a promotional song featuring EXO-K. Samsung has not unveiled any information regarding the group’s comeback but have only stated that the group will demonstrate its interpretation of the energy and freedom issued through the device.

However, Samsung will release more information within the next few days.