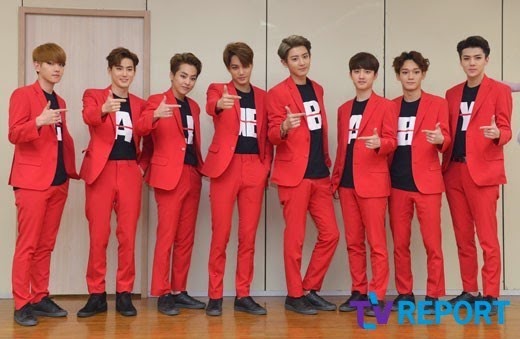 EXO To Kick Off First Solo Concert In Mexico This April

According to EXO‘s agency, SM Entertainment, the group will head to Mexico to hold a concert in April.

Since the group’s debut in 2012, they have gained a foothold in fans’ heart with their unique music style. The group’s popularity has been rising in not only Korea but also all over the world. 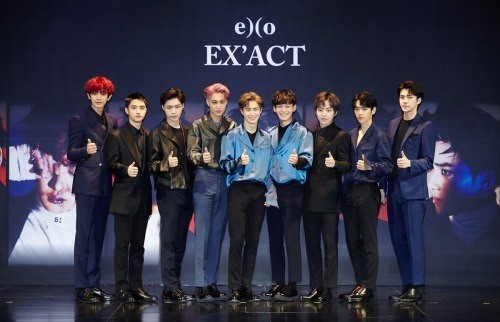 Therefore, to repay fans’ love and supports, the boys decided to hold concerts around the world. And this time, Mexico is their next destination.

This is also the first time the members would have the opportunity to perform and interact with Mexican fans.

Recently EXO snagged the grand prize at the Seoul Music Awards 2016. The band became the first idol group to win the most prestigious award at the event for four consecutive years.

We need your support! If you have enjoyed our work, consider to support us with a one-time or recurring donation from as low as US$5 to keep our site going! Donate securely below via Stripe, Paypal, Apple Pay or Google Wallet.
126
SHARES
FacebookTwitter
SubscribeGoogleWhatsappPinterestDiggRedditStumbleuponVkWeiboPocketTumblrMailMeneameOdnoklassniki
Related ItemsEXO
← Previous Story BTS Tops Music Charts With ‘Wings: You Never Walk Alone’
Next Story → SNSD’s Seohyun Sheds Tears In 5 Seconds + Gets Into A Catfight In Acting Prank