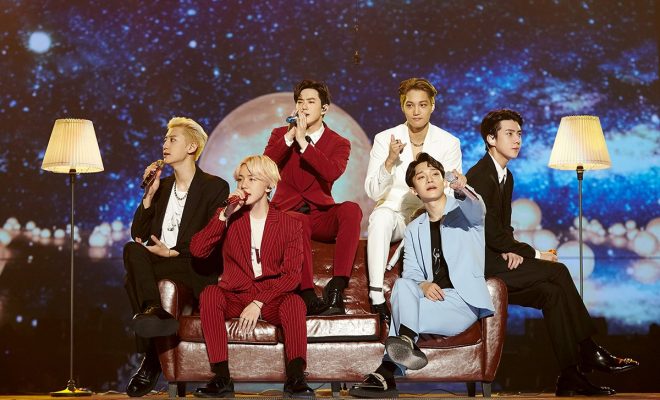 Another win for EXO-Ls are on the way as EXO confirms their upcoming appearance on Knowing Brothers!

EXO will be returning to the iconic classroom of JTBC’s Knowing Brothers to spice up the variety show scene with their undeniable wit and charisma once again! 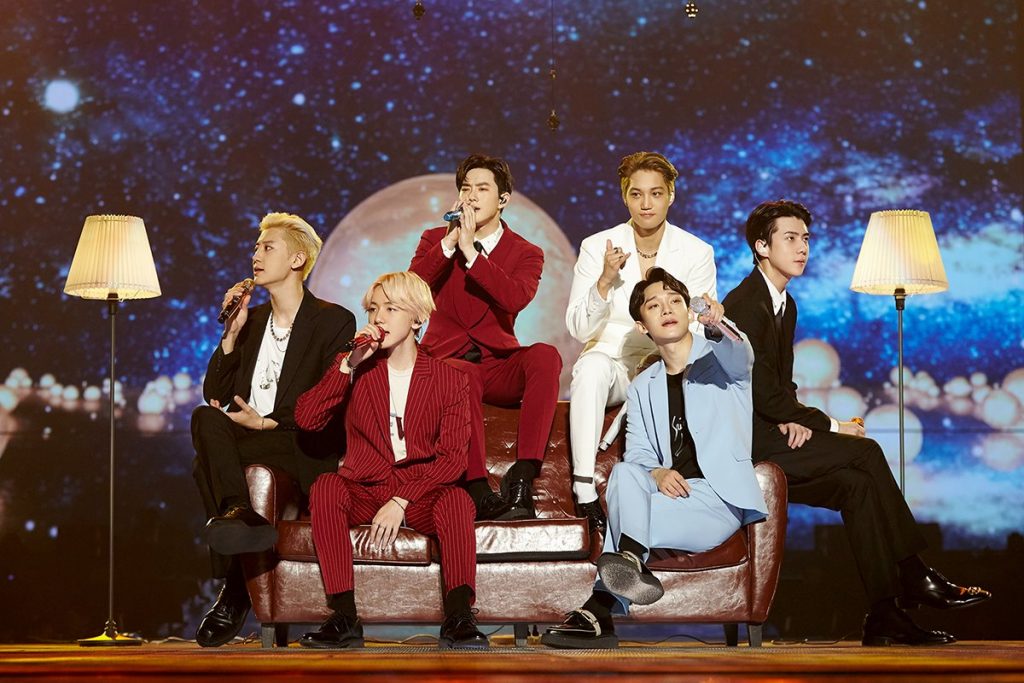 Fans who missed seeing the group on a major variety show had gotten their wishes granted as JTBC confirms Suho, Baekhyun, Chen, Chanyeol, Kai, and Sehun’s return to Knowing Brothers!

The boys are set to film their guest appearance on the show’s episode on November 28, and it will air on December 7. This is in line with the promotions of their upcoming sixth full album OBSESSION, which will be released this November 27.

The confirmation of the six EXO members’ scheduled guest appearance has already garnered high anticipation thanks to their variety skills which they had proved in every program they graced. As this is in celebration of EXO’s sixth full album, it is also expected to be their surprise gift for fans who waited quite a while to see the group have fun on a TV variety show again.

Their last appearance on the JTBC program had already been a year ago in December 2018, and it was also the first time they guested on the show as a group.

Besides their appearance on Knowing Brothers, EXO will also grace Radio Star as guests for their comeback promotions. They will also be appearing on music shows to promote their brand new album, which leaves fans even more excited for their return.