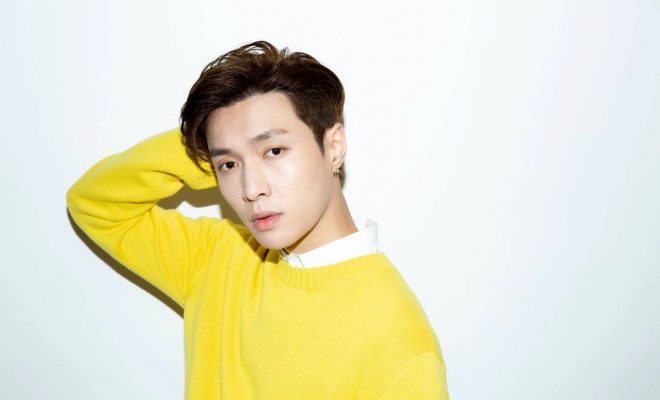 EXO’s Lay may not be performing on the Grammys stage just yet, but he is getting a step closer to achieving that dream as he gets invited to the 61st Grammy Awards.

The singer-songwriter will walk the red carpet and attend the award ceremony happening on February 10, 2019 at the Staples Center in Los Angeles. He will be there as FM Donggan 101’s ambassador. He is also the sole official Chinese organization invitee. 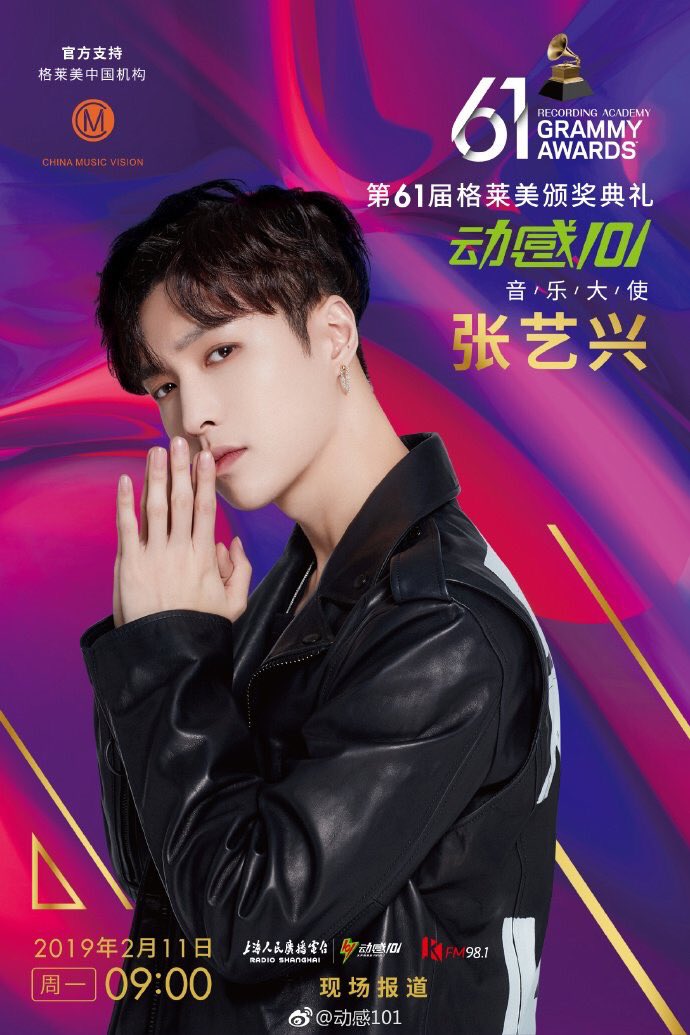 Lay, who is the first ever promotion ambassador of the Grammy Festival China, previously revealed through his Instagram about his dream to stand on the Grammy’s stage and perform.

I stood here and made a wish. I believe with your support I can have the wings to fly to the Grammy stage and perform!!!

With his upcoming appearance at the prestigious award ceremony, fans have expressed excitement and pride to see him get closer to making his wish come true.

The news of his attendance trended on Weibo. The hashtag related to the news also raked millions of read, and hundreds and thousands discussion on the microblogging website.

Fans on Twitter used the hashtag #LAY_GRAMMYS to congratulate the singer-songwriter for another achievement.

I’M CRYING FROM BEING THE 1ST AMBASSADOR FOR THE 1ST GRAMMY FESTIVAL LAY’S NOW BEEN PERSONALLY INVITED TO THE 61ST GRAMMY AWARDS AS A MUSIC AMBASSADOR & THE ONLY OFFICIAL CHINESE ORGANISATION INVITEE. MR WORLDWIDE IS ONE STEP CLOSER#LAY_GRAMMYS @layzhangpic.twitter.com/vgZ70eFbt1

Yixing is one step closer to achieving his dreams and if that’s not inspiring I don’t know what is ?? #LAY_GRAMMYS pic.twitter.com/VdTKtcd8bd

Congratulations @layzhang for making it to the Grammys ???? we are just few steps closer to making the dream of preforming at the grammys stage LETS DO IT ???????? #LAY_GRAMMYS #producerLayZhang pic.twitter.com/eNSH53myNs

First ambassador for the 1st ever China GRAMMY Festival.

zhang yixing will be attending the 61st annual grammy awards as their official promotion ambassador, he will be walking their red carpet and attending the live ceremony in LA!!! IM CRYING AND SO ARE YOU ?? pic.twitter.com/6H1TDjYEjg

Lay was appointed as the promotion ambassador of the inaugural Grammy Festival China in April 2018.

Aside from his role as an ambassador, the EXO member was also busy with his individual activities especially with the release of his third solo album and US debut album NAMANANA.

Additionally, he took part on EXO’s fifth full album Don’t Mess Up My Tempo by appearing in both the Korean and Chinese versions of the music video of the lead single “Tempo”. He also recorded a part in the song’s Chinese version.

Other than music, Lay is active as an actor, topping the box-office with The Island. He also hosted and served as mentor in the first season of Idol Producer, which he will reprise in the next season.