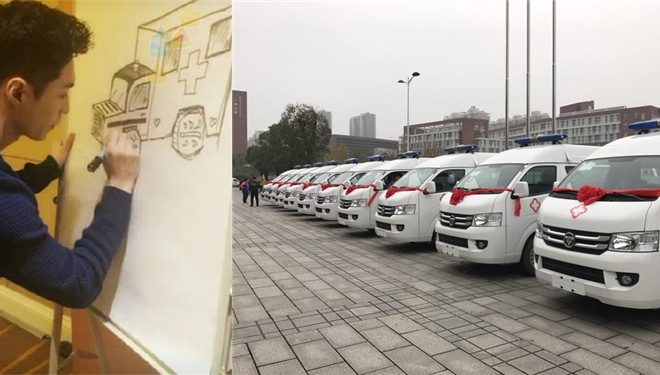 That’s so kind-hearted of him!

EXO‘s Lay has donated 10 ambulances for the use at maternal and child health hospitals, and hospitals at impoverished counties. 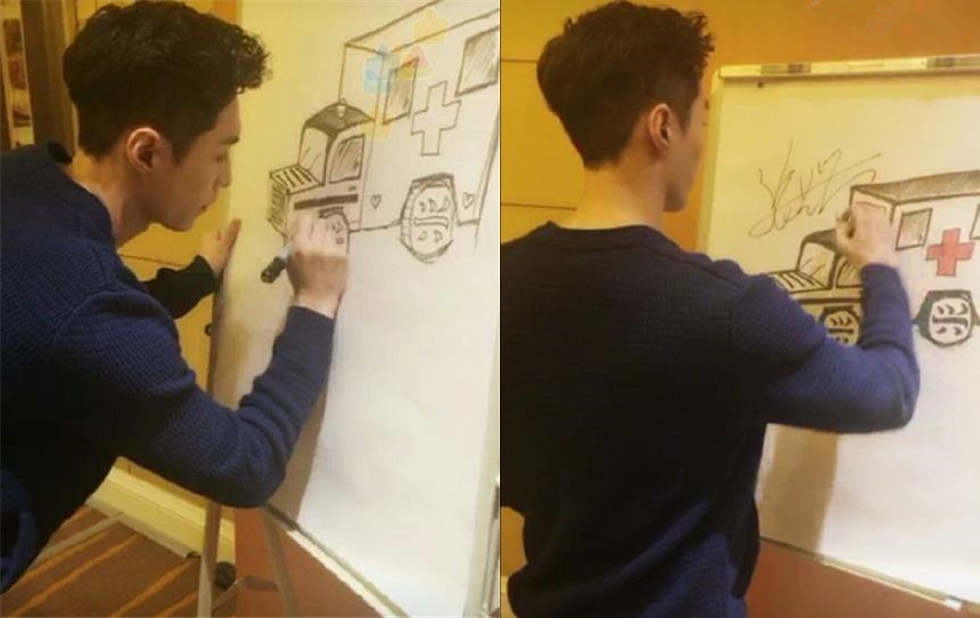 According to the report, Lay has donated 10 ambulances at the Bazaar Charity Night held last year. The ambulances are said to be worth a total of 700,000 (101069.90 US dollars) in Chinese Yuan.

The ceremony took place at Changsha University of Science and Technology on January 9, to officially hand over the ambulances. The ambulances were immediately sent over to the areas with shortage of ambulances. 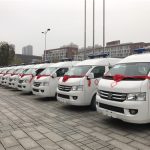 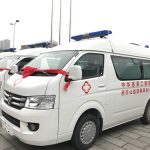 Hellokpop, as an independent Korean entertainment news website (without influence from any agency or corporation), we need your support! If you have enjoyed our work, consider to support us with a one-time or recurring donation from as low as US$5 to keep our site going! Donate securely below via Stripe, Paypal, Apple Pay or Google Wallet.
1.7k
SHARES
FacebookTwitter
SubscribeGoogleWhatsappPinterestDiggRedditStumbleuponVkWeiboPocketTumblrMailMeneameOdnoklassniki
Related ItemscharityEXOLay
← Previous Story Filipino-American Singer Jeff Bernat And Brown Eyed Girls’ Gain To Collaborate For This Month Release
Next Story → 2NE1’s Sandara Park: “I Still Have A Long Way To Go As A Sister”