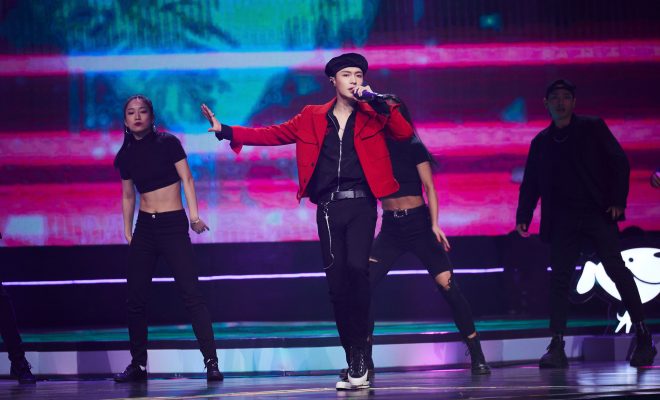 On January 11, EXO’s Lay attended the 2019 Weibo Night where he received two awards. The EXO member was honored with ‘Best Producer of the Year’ and ‘God of the Year’ awards. The feats realize his overwhelming popularity in his home country. 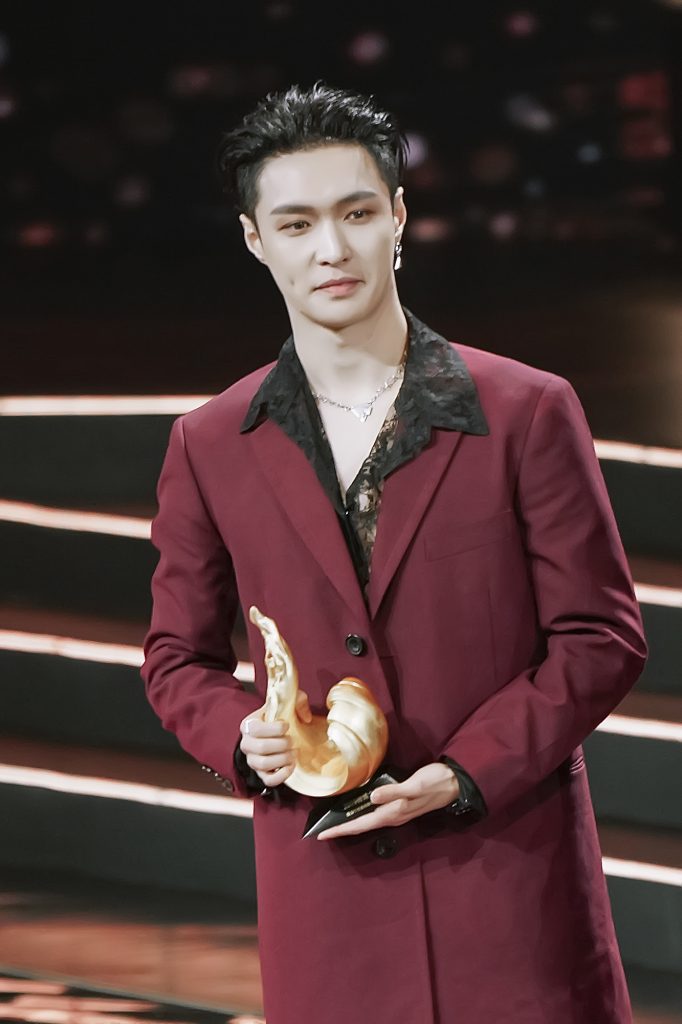 In addition, EXO’s Lay won the ‘All-Star Award of the Year’ at the (2019 今日 头条 年度 盛典) (2019 Byte Dance Awards) held at the Beijing Cadillac Arena on January 8. In front of over 5,000 viewers, he performed his hit song “NAMANANA” decorating the ending stage and drawing raves from the crowd.

The awards ceremony was hosted by ByteDance, a video-sharing application, TikTok, and the news application, Toutiao (今日头条). Based on the data accumulated from the ByteDance platform, the award is given in consideration of popularity and content.

Piling up awards, EXO’s Lay has also bagged three awards at the 2019 Tencent Music Entertainment Awards held in Macau. He was acknowledged as ‘Top Singer’, ‘Most Popular Mainland Chinese Male Artist of the Year’ and ‘Best Selling Digital Album of the Year’.

In the aforementioned show, he also fired up the show with stage performances of his hit tracks “SHEEP”, “Lay U Down” and “Honey”. 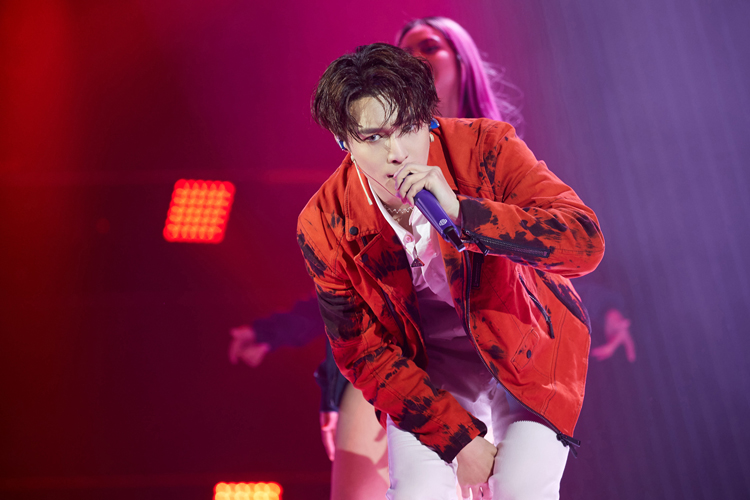 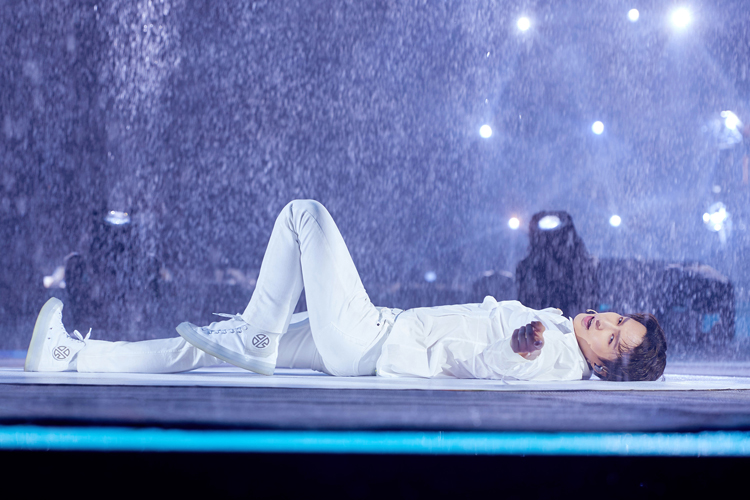 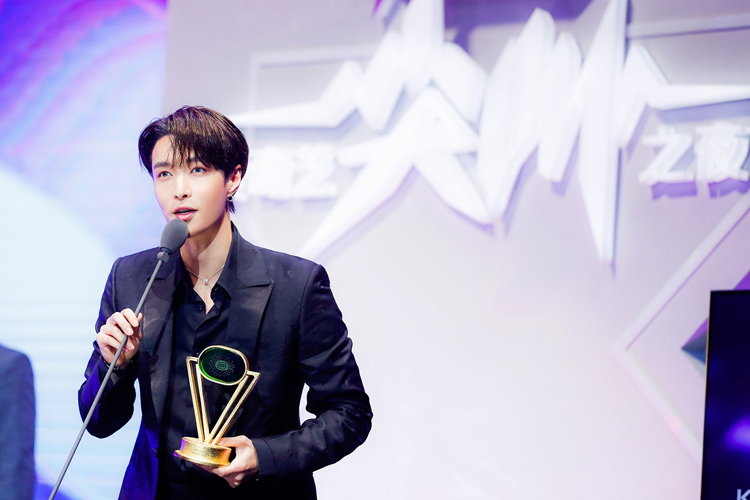 With this, EXO’s Lay marked his unyielding distinction as an artist. 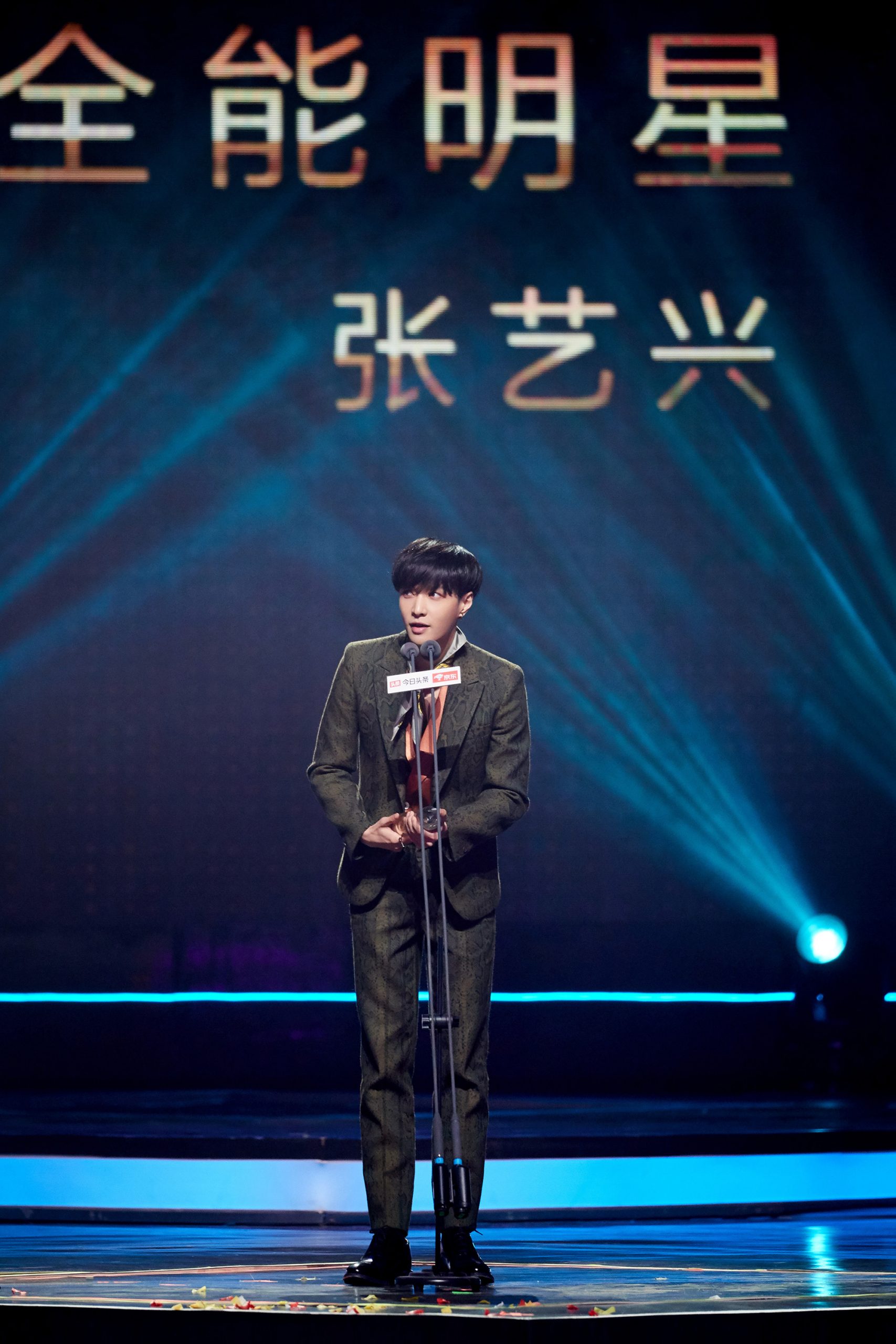 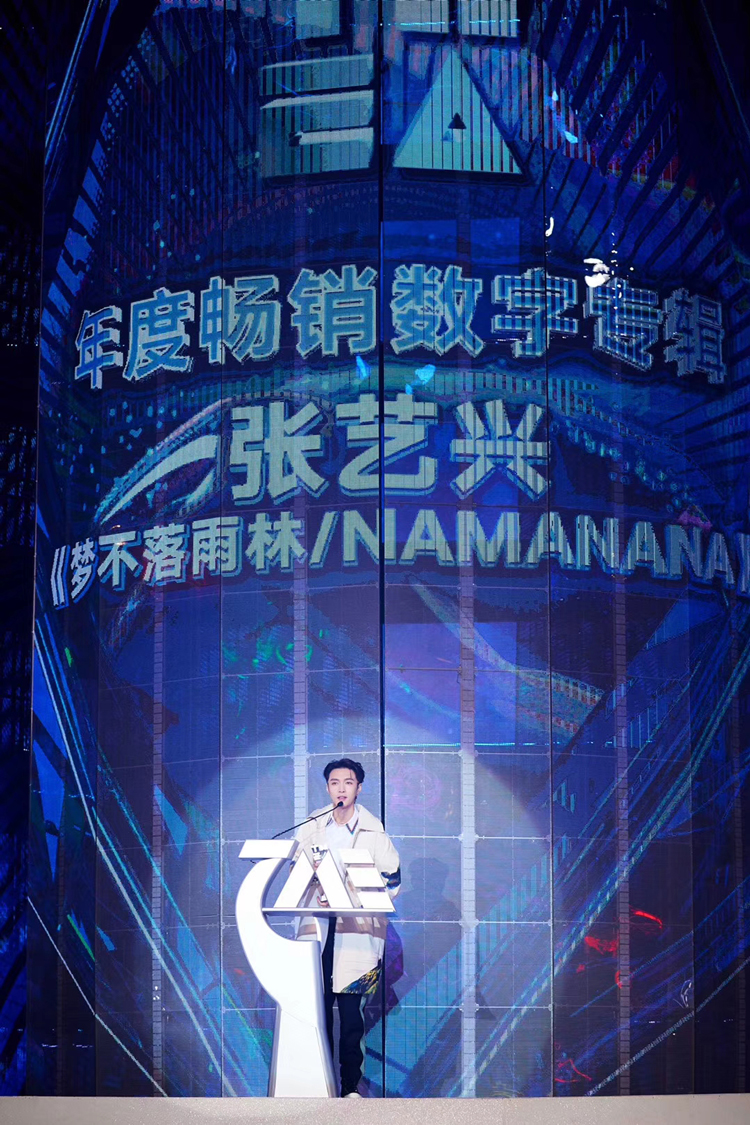