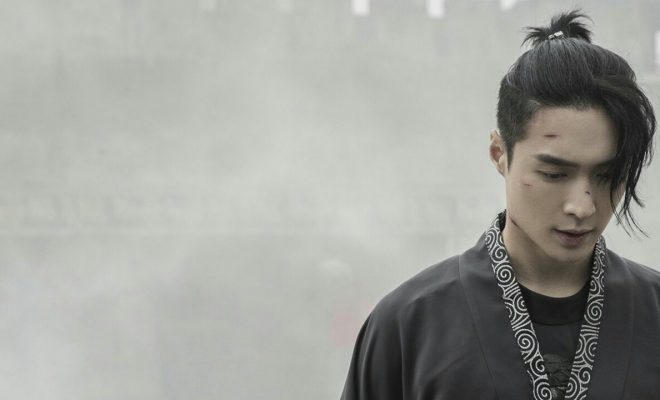 EXO’s Lay generated a grandiose sneak peek to yet another global masterpiece that he will be unveiling this June.

The EXO member and international superstar Lay has gifted fans with a captivating glimpse of the music video for his upcoming song titled “LIT”. 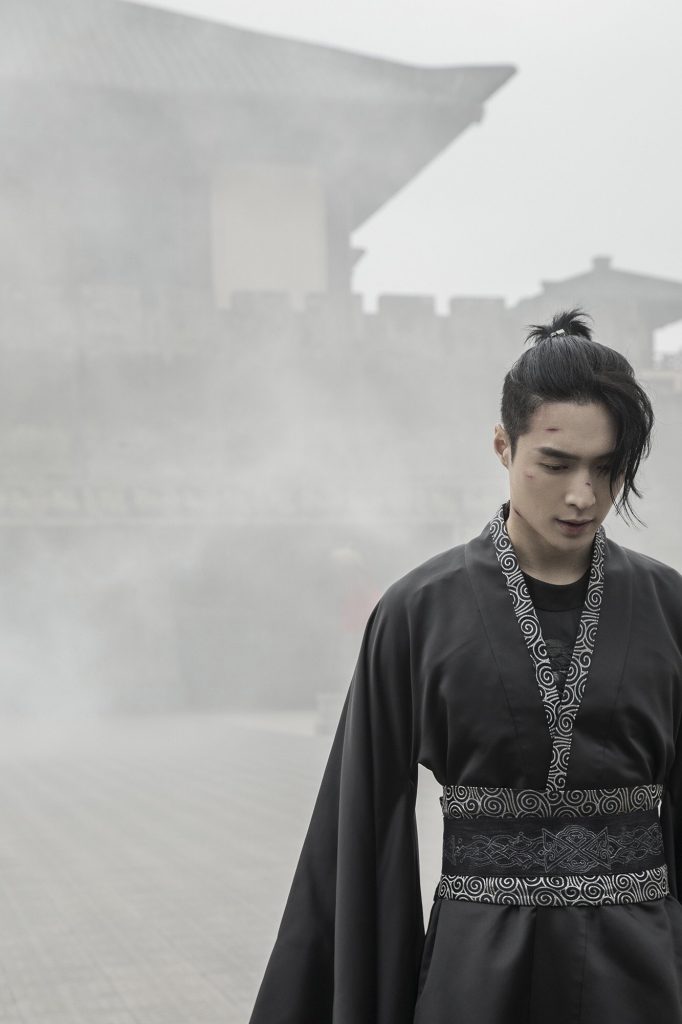 Unveiled on May 27, the music video teaser from Lay signaled the start of a countdown for yet another riveting release. Headlining his fourth solo album LIT, the short—yet extremely cinematic—clip for the song of the same title mesmerized fans with its immense extravagance.

The talented singer and dancer showed off his acting chops, which he is also well-known for in China, as he let fans peer into a divided world from which he tells the music video’s story.

The clip also portrayed an eerie yet thrilling setting as it showed Lay suiting up for an epic battle. Amplifying its storytelling essence, the singer has also drawn influence from ancient Chinese history and culture for his newest masterpiece.

Lay’s fourth solo album LIT is based on the theme of past life and the life that follows that. It consists of a Part.1, which proudly showcases the M-Pop or Mix-Mandarin-Pop genre through a captivating combination of traditional Chinese music with Western music styles, and Part.2 where the singer greets everyone with trendy music matched with a modern atmosphere.

Showcasing six songs including “LIT” first, Lay will introduce Part.1 first on various music sites this June 1. He will then release a combined album with the record’s Part.2 in the future, and this concept is expected to draw keen attention from music fans.

Prior to the announcement for “LIT”, the EXO member pre-released the track “Jade” last May 20. Shortly after it was made available online, the song received positive responses from fans, which reflected on its number one ranking on the new song chart and trend index chart of China’s largest music site, QQ Music.