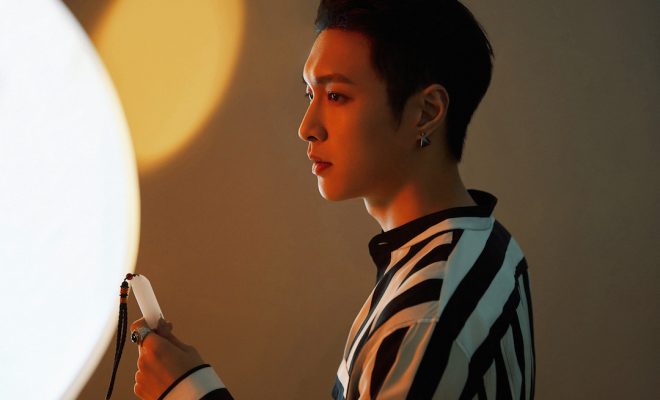 Lay Stuns With Another Timeless Masterpiece Through New Single “Jade”

Nobody shines like EXO’s Lay, and his latest single shows just why.

Proving his status as an international star and China’s top pop idol, Lay stormed the music scene once again with the release of his new single “Jade”. 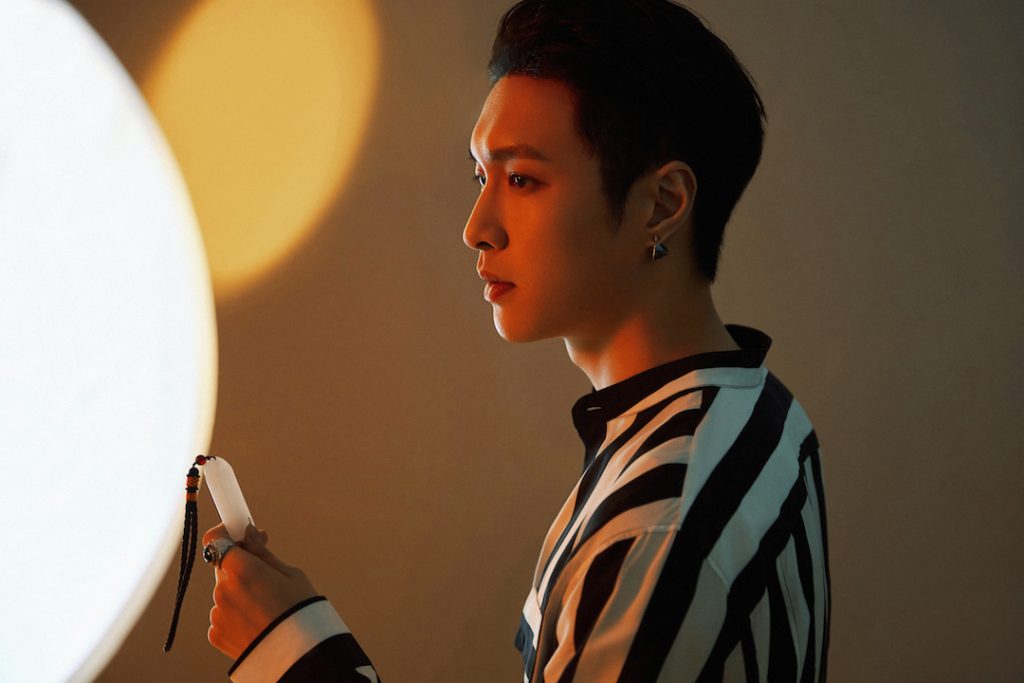 Bringing in tons of delight to fans, Lay has finally released “Jade”, which he revealed as the first song off his upcoming album set to be released in two parts. Its first part is slated for release on June 1, and the excellent quality of “Jade” has only further hyped fans up for his upcoming treat.

This precious treat to fans is co-written by Dante Leon, Adam Halliday, and Lay himself, who also co-produced the song with Murda Beatz.

Mixing elements from both ancient and modern Chinese as well as foreign cultures, the hit-making team integrated the sound of Chinese instruments and cultural metaphors together with the soul of Western music and top-notch modern production techniques. Using the gem itself as its theme, “Jade” also contained a mix of English and Mandarin for its lyrics.

The song began with dynamic instrumentals before pulling listeners in with its “pop meets urban” rhythmic flow and Lay’s passionate vocals. Its sound strongly takes off from a modern hip-hop base as it told a love story that spans a thousand years.

“Jade” lovingly talked about a one-of-a-kind girl whose characteristics are comparable to a precious gem—crystal clear, staunch and unyielding, with a unique luster. With these qualities, she also embodies the ancient Chinese saying “Rather a shattered vessel of jade than an unbroken piece of pottery”. 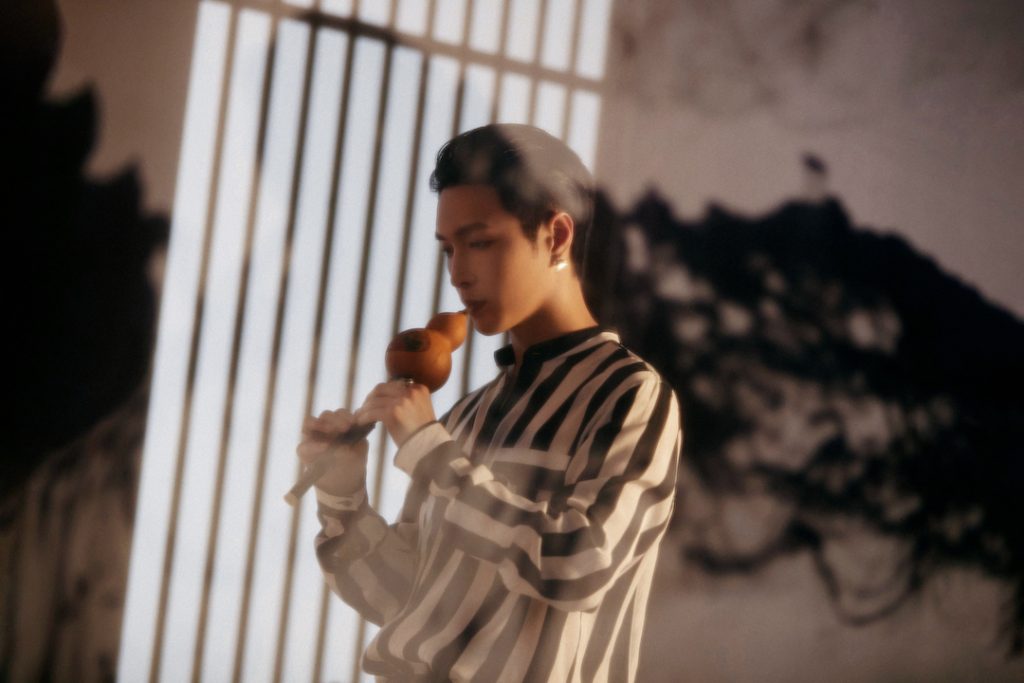 The track marks the singer’s first official release in almost a year since his phenomenal mini-album Honey and its lead single of the same name last summer. Amassing sweet success, Honey reached over 1.87 million digital sales in just three minutes after its release on QQ Music in China.

Earlier this year, Lay joined forces with Steve Aoki and will.i.am for the hit cross-cultural collaboration “Love You More”. Upon its release, the song dominated the number one spot on the QQ Music China chart and won the hearts of global fans as well.

Through his solo activities, Lay garnered the honour of being the highest-ranked Mandopop star on the Billboard 200 chart. The EXO member is also the first Chinese artist to enter the iTunes Top 60 in the US with his third album NAMANANA.

Aside from music, he is also known as a powerhouse in the world of television and film as an actor and host of multiple top-rated reality shows in Asia.

Listen to “Jade” by EXO’s Lay below: