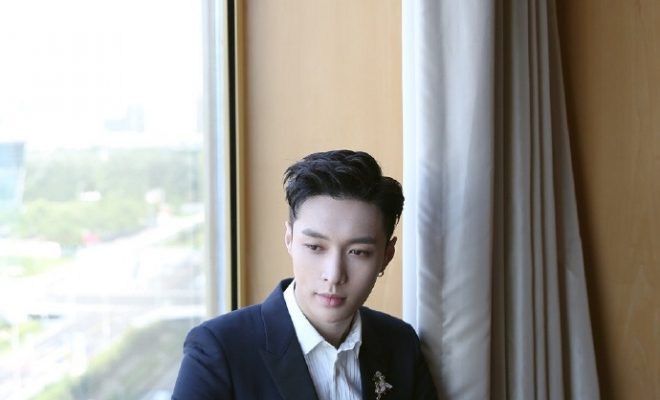 And here you go.

7th October 2016 is not just Lay’s 25th birthday. It will be a significant day for him as he drops a pre-released track for his solo debut on the same day.

On September 29, Lay’s office in China shared a back shot photo of Lay, and announced the track’s title and release date.

The pre-release track is titled as What U Need, and will be unveiled on the same day as Lay’s birthday, which falls on October 7. This is his act of gratitude to fans for the support of his solo debut album.

The album’s release date is yet to be confirmed. 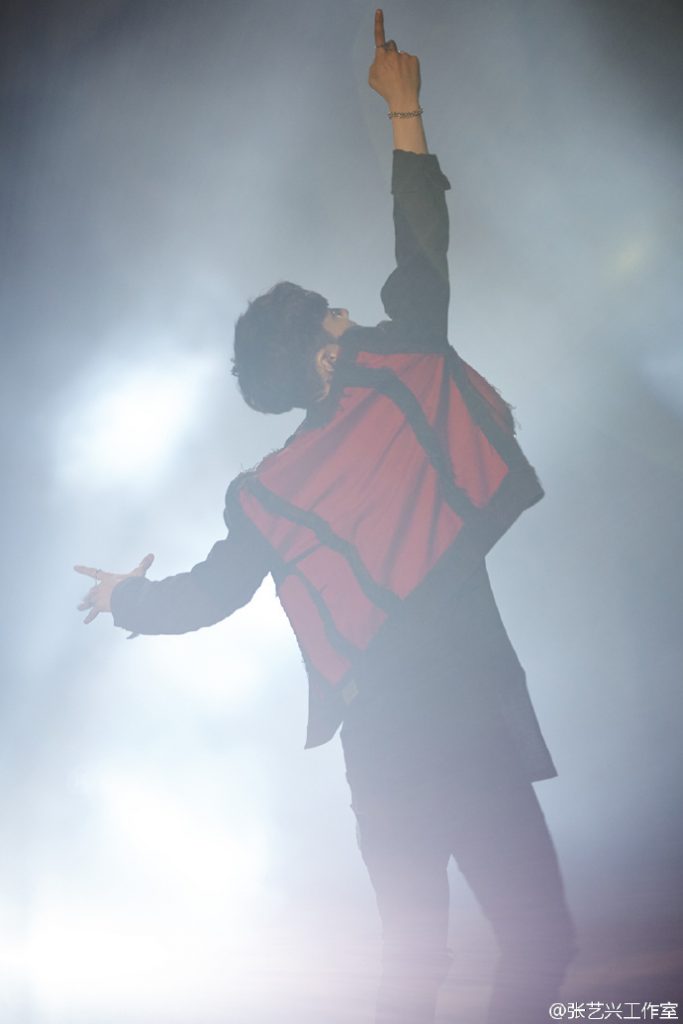 We need your support! If you have enjoyed our work, consider to support us with a one-time or recurring donation from as low as US$5 to keep our site going! Donate securely below via Stripe, Paypal, Apple Pay or Google Wallet.
98
SHARES
FacebookTwitter
SubscribeGoogleWhatsappPinterestDiggRedditStumbleuponVkWeiboPocketTumblrMailMeneameOdnoklassniki
Related ItemsEXOLaywhat u need
← Previous Story GOT7 Causes ‘Turbulence’ To Music Charts Around The World
Next Story → Miss A’s Suzy To Make Solo Debut?