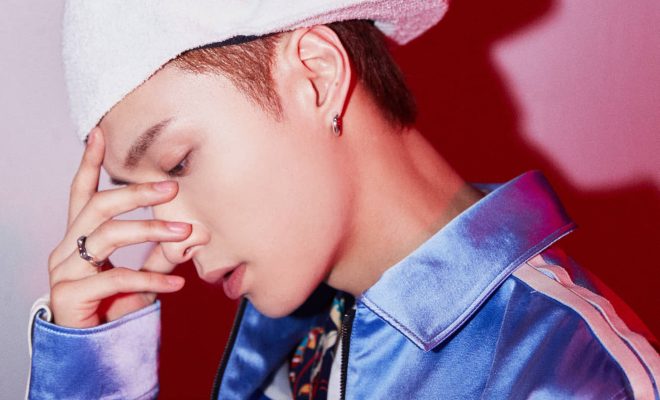 Yes, honey, Lay Zhang and his fans did all that in record time!

As soon as pre-order for the new album of Lay Zhang titled Honey started on June 11, his fans wasted no time to show their support for the singer-songwriter — breaking records and setting new milestones.

Honey, which will be released on June 14, took over China’s biggest music streaming service QQ Music with more than 1.8 million units sold after only three minutes and 23 seconds since pre-order opened, making it the album with the greatest number of sales in the shortest time on the platform. 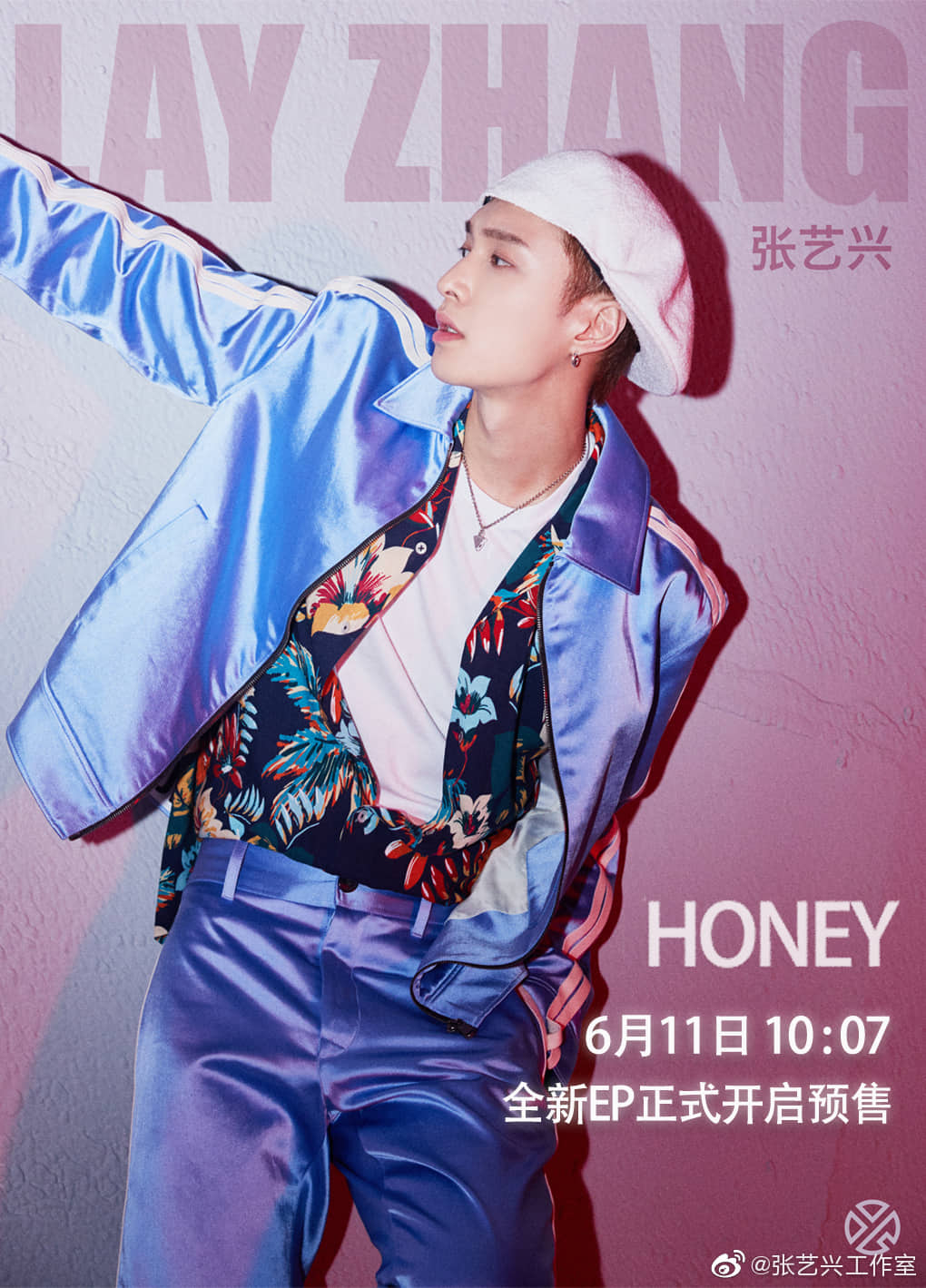 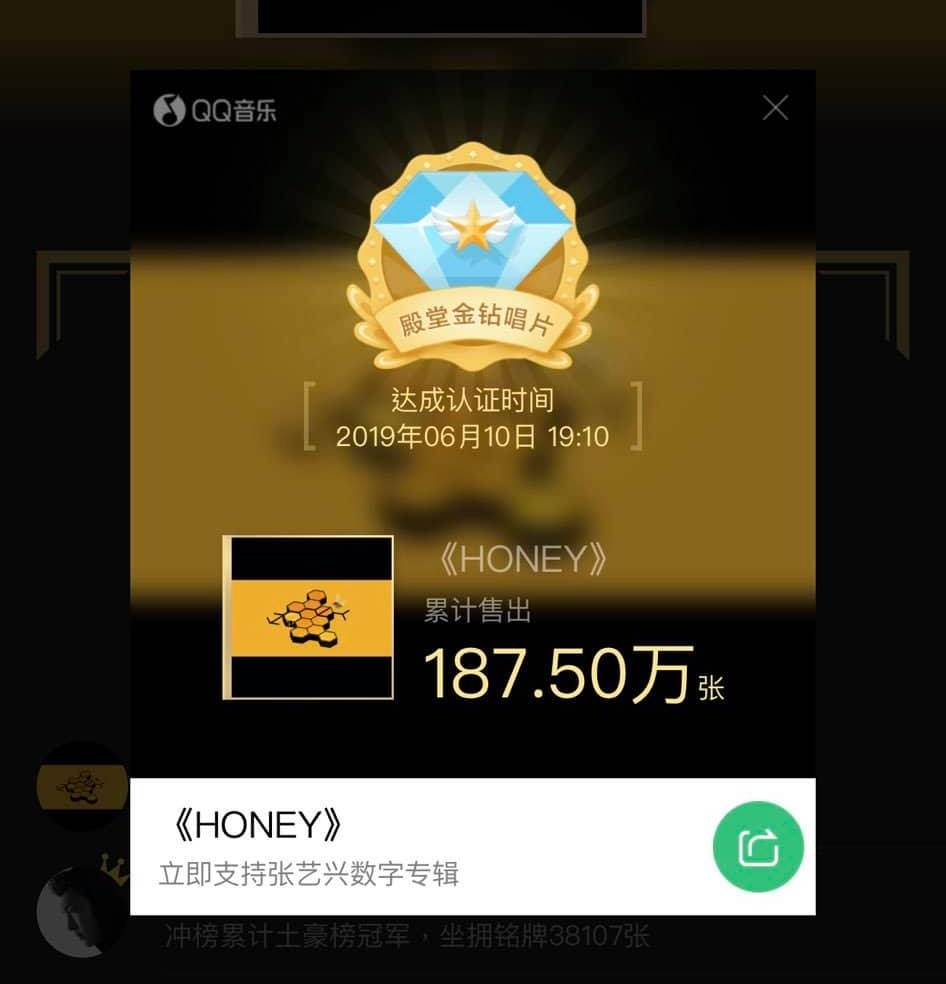 The new album also received the QQ Music’s Hall of Fame’s Gold Diamond Certification in three minutes, breaking the record he previously set with Namanana which received the same accolade in 11 hours. 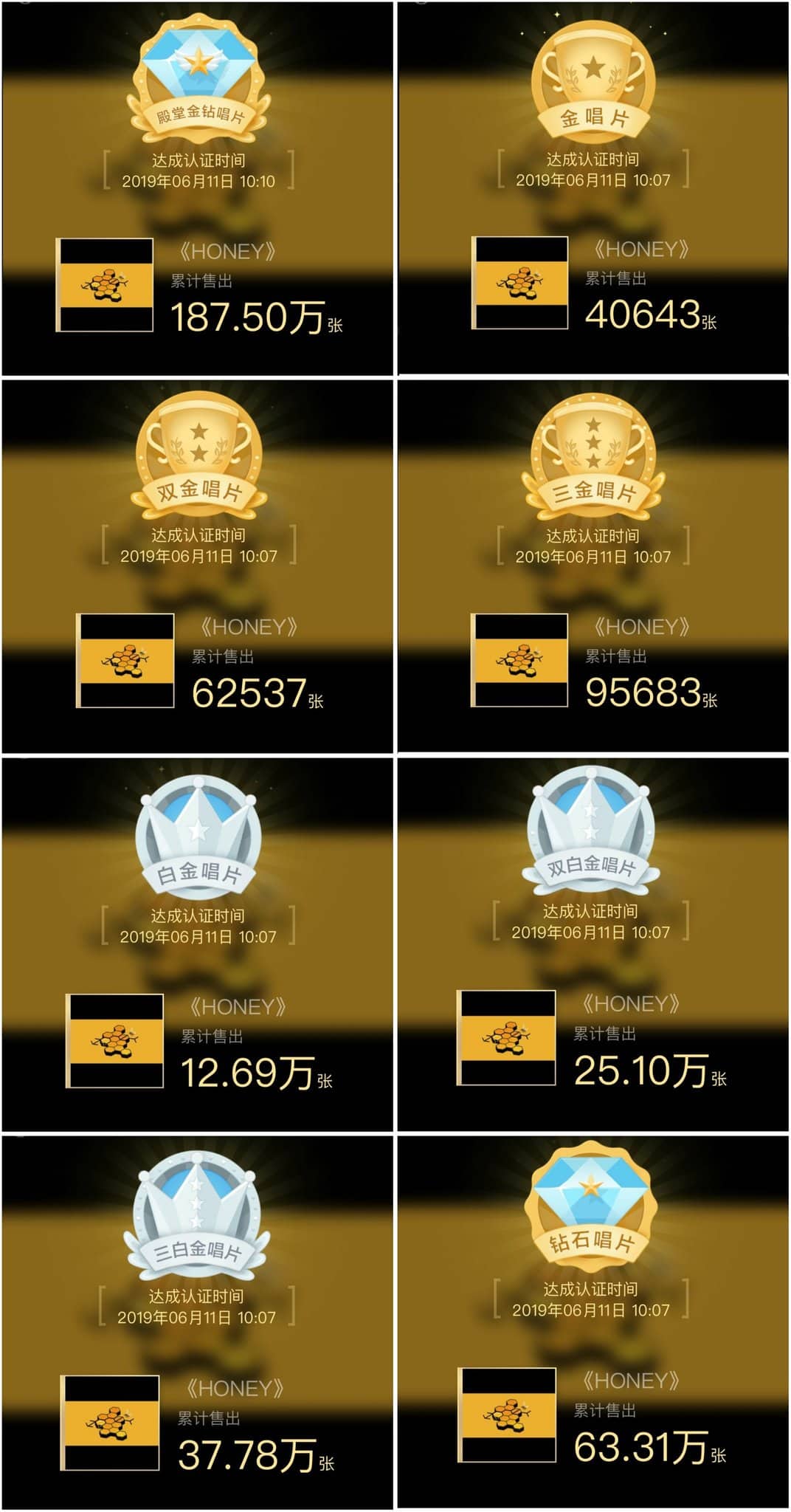 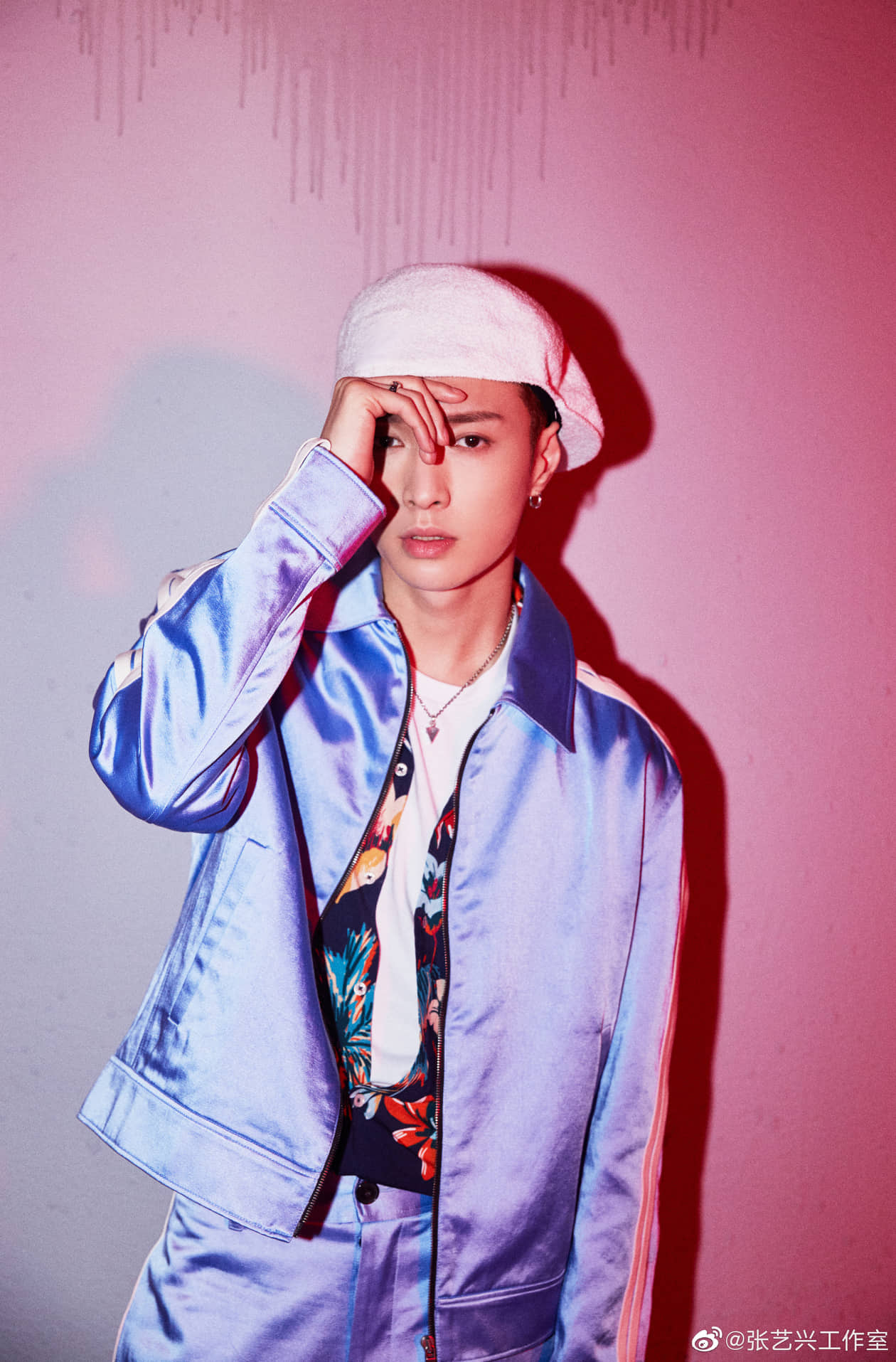 In addition, with Honey, the EXO member topped the daily, weekly, and annual list of the music streaming platform. As of press time, the pre-order for the new album has reached more than two million on QQ Music.

Lay Zhang will release four new tracks through his new album Honey on June 14. Honey will include an English and Chinese version of “Honey”, “Amusement Park”, and “Bad”.

On June 12, Lay Zhang Studio shared a photo from the music video of the title track which will also come out on June 14. 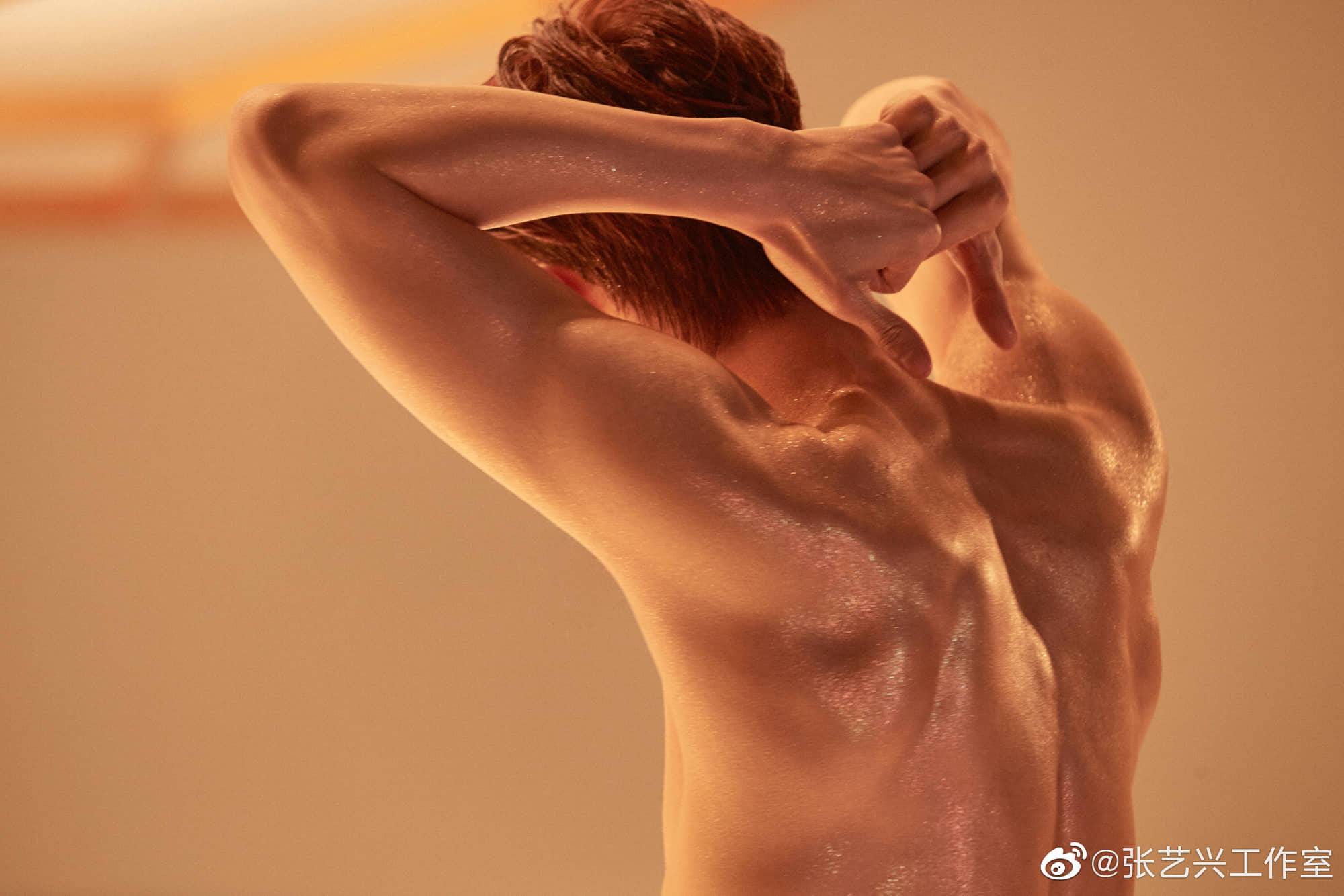 Additionally, the singer-songwriter will hold his first solo concert called Grand Line, which will kick off in Shanghai on July 6, followed by a concert in Nanjing on July 20.

Both shows will see sold-out venues after fans bought out the concert tickets in eight seconds for Shanghai and 25 seconds for Nanjing, proving the immense popularity of the singer-songwriter in the region and the undying support of his fans.