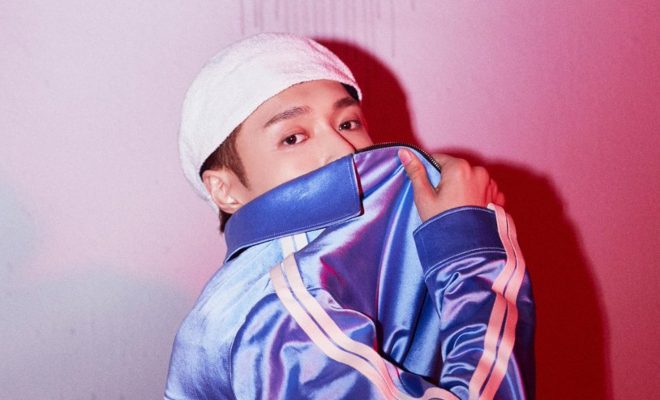 Returning with new sure-fire album this June is Lay Zhang!

EXO’s Lay Zhang will make June extra sweeter for the music industry when he drops his upcoming album titled Honey on June 14 with four tracks.

The singer-songwriter got people buzzing in heightened excitement when he revealed the track list for his new album on his studio’s social media channels such as Twitter and Weibo. Four tracks namely the English and Chinese versions of the title track “Honey”, “Amusement Park”, and “Bad” will comprise the album which he led in producing once again. 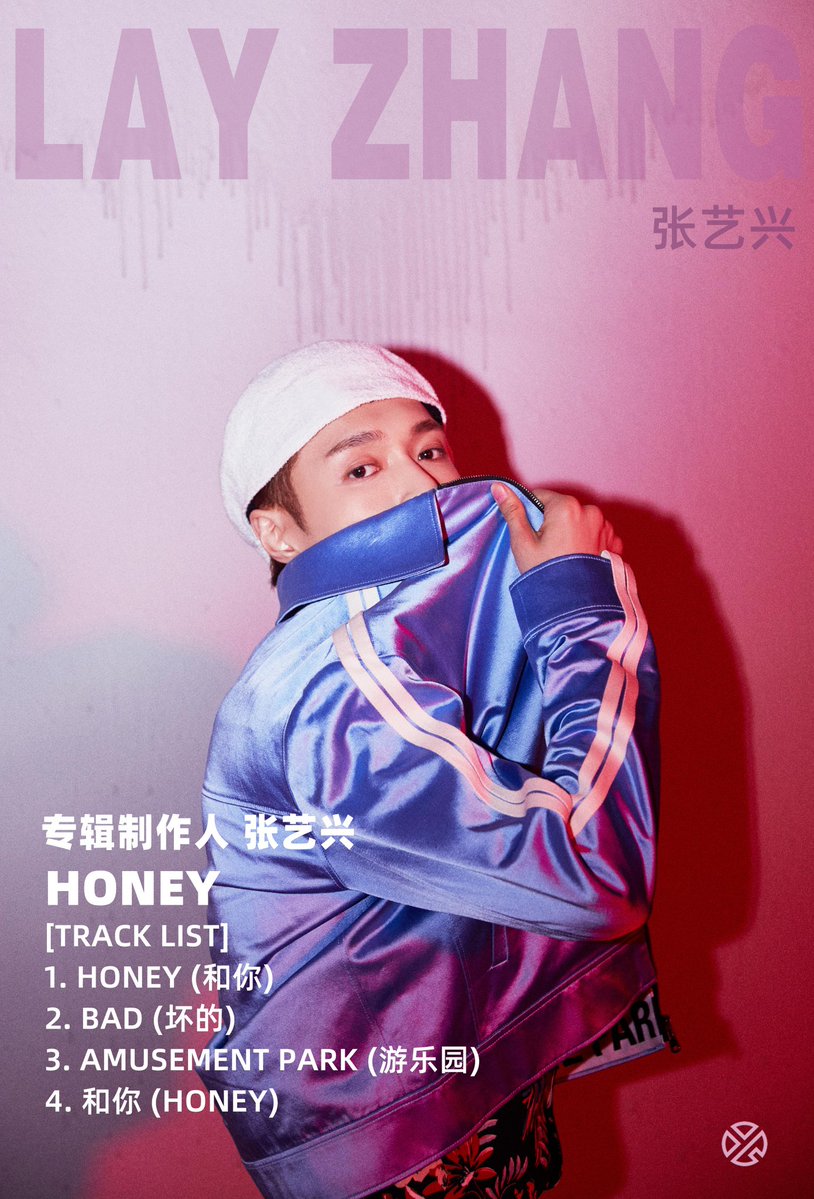 Honey will come after six months since his special single “When It’s Christmas” and eight months after he released his second studio album Namanana. Lay Zhang first hinted about his newest project on May 1, before finally confirming his return to the music scene with a new album on May 20 through a teaser video.

On June 6, he revealed the release date of Honey through a new photo which highlighted the word “honey” on a honeycomb.

From “Monodrama” to Honey and to the Grand Line, Things Keeps Getting Sweeter for Lay!

Prior to his official solo debut in the music industry, Lay Zhang took part in the first season of SM Station with his self-written and composed track “Monodrama” in 2016.

In the same year, he officially debuted with his first solo extended play titled Lose Control which included “What U Need?” and “Lose Control”. Through the EP, he became the first EXO member to make his debut as a solo artist.

Namanana led China’s music charts, as well as, iTunes charts when it came out in October 2018. Additionally, it peaked at 21st spot of Billboard 200 — a rare feat for a Mandopop and K-Pop solo artist.

The album, which marked the debut album of the singer-songwriter in the United States, earned him his highest rank on Billboard’s World Albums chart at number one. As of the week ending June 8, Namanana re-entered the chart and ranked 15th.

With Honey, expectations are high for the EXO member who boasts impressive results from his previous releases. Still, fans are more than confident that the new album will satisfy listeners and reap the singer-songwriter remarkable chart positions as proven from his solo releases and collaborations with top musicians Jason Derulo, Far East Movement, and Alan Walker.

Aside from Honey, the year 2019 will get extra busier for Lay Zhang as he embarks on his first solo concert titled Grand Line.

He will kick off the tour in Shanghai on July 6 and meet fans in Nanjing on July 20. Tickets on both concerts have been sold-out in record time with the Shanghai stop selling out all tickets in eight seconds and the Nanjing stop doing the same in 25 seconds.

More dates will be revealed soon as the concert series is expected to bring him to other regions as well. 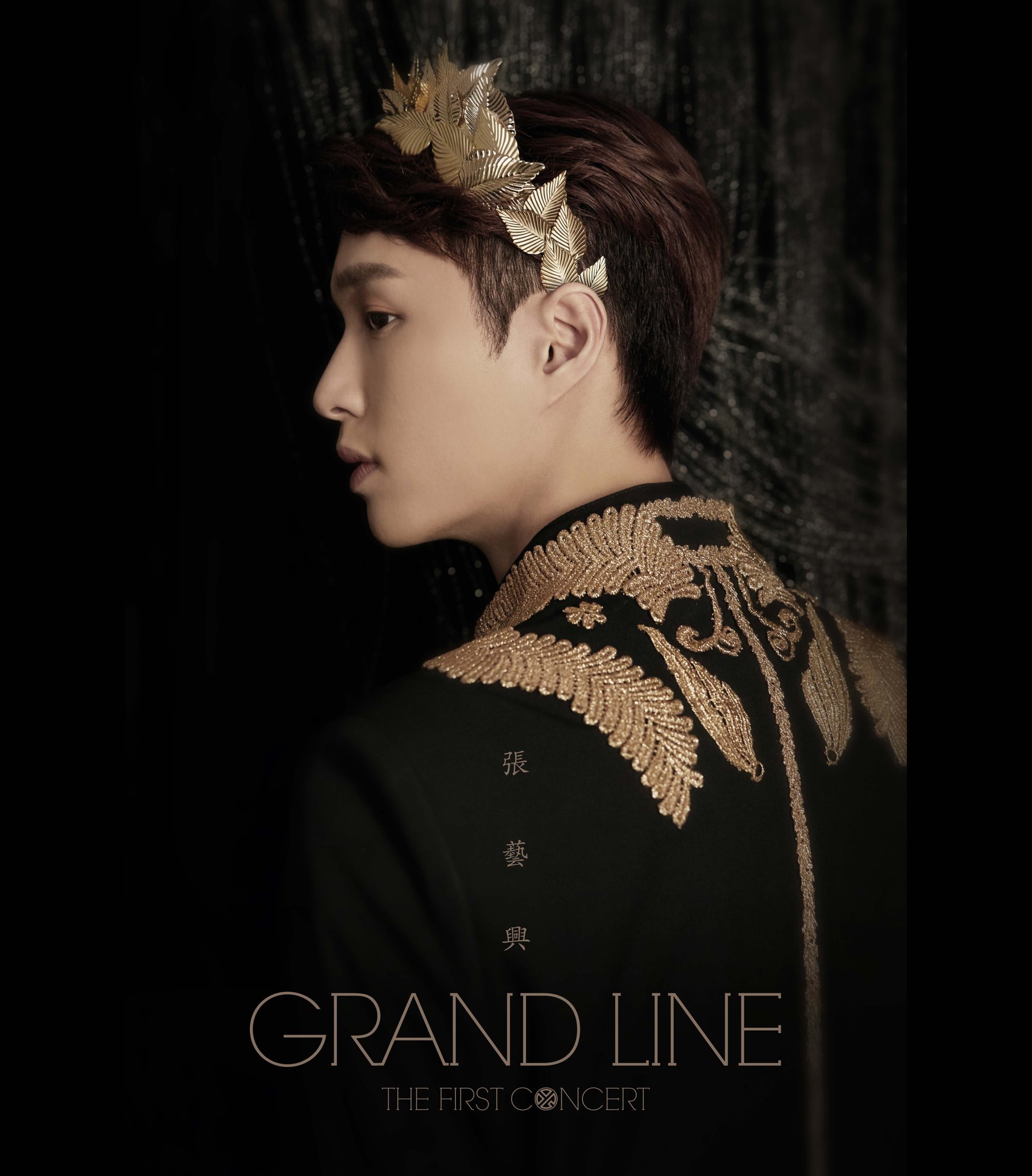