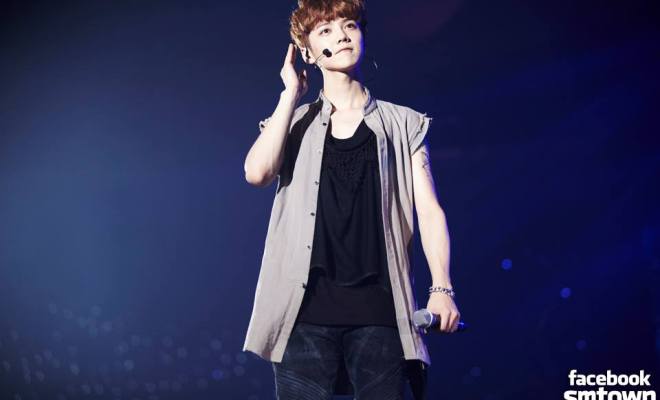 On the 10th of October, EXO-M‘s member Luhan requested to terminate his contract with SM Entertainment. This is the same request that ex-EXO-M member Kris made this May.

The news has sparked all news outlets and curious fans as Luhan has become the number 1 searched person on Naver‘s real time charts.

The request Luhan made towards the Seoul Central District Court was to determine that the contract is not valid and to terminate it. If the court decides the contract between SM Entertainment and Luhan is invalid, the contract relationship between both parties will been seen as it never existing.

After not being able to attend the EXO concert Thailand due to a headache, fans had become wary. Following ex member Kris, Luhan will have been the second member to withdraw from EXO, saddening fans all over the world.