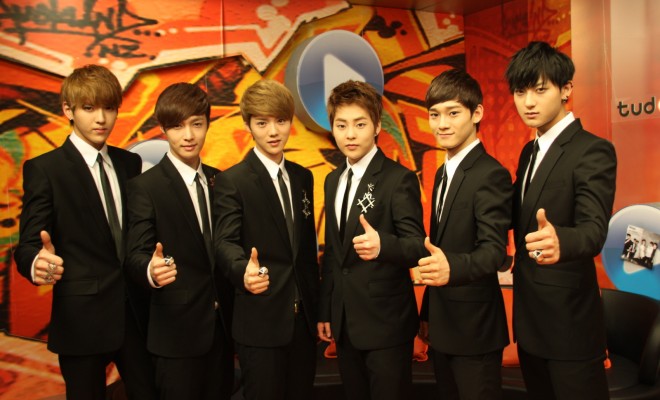 EXO-M: Kris’s lawsuit was ‘bad behaviour’ and ‘betrayal of trust’

By Phillip | May 18, 2014
FacebookTwitter
SubscribeGoogleWhatsappPinterestDiggRedditStumbleuponVkWeiboPocketTumblrMailMeneameOdnoklassniki

The remaining EXO-M members have spoken to Chinese media and voiced their frustration with their estranged leader, Kris Wu.

“(Kris) should not have done such a thing without telling anyone in advance, especially when the world tour that we have all been dreaming about is just around the corner.” Tao was quoted in online media Tencent Yule on Thursday.

Tao, who is one of four Chinese members in EXO, labelled Kris’s decision to file a lawsuit against SM Entertainment as ‘bad behaviour’ and a ‘betrayal of trust’.

The Chinese media reported that the other members were not aware of Kris’s decision to file a lawsuit eight days before their world tour kicked off on May 23.

EXO-M said that the remaining 11 members will move go ahead with their concert, which they all have been working towards to since their debut.

“All 11 of us feel the same way about this incident and will continue to prepare for the concert,” Luhan said.Similarly, Lay added that the “11 members are carrying out schedules without having any trouble with the agency.”

The Korean members, Chen and Xiumin, also gave similar responses.Chen said: “All of the members are upset and heartbroken … and upset to have such a controversy before the concert of a long-sought dream.” Xiumin said he “was embarrassed about the controversy at such a time.” He emphasized that “the remaining 11 members will stay united and keep on preparing for the concert, indicating that Kris is unlikely to return to the team.”

A day after the remaining members voiced their thoughts, Kris posted on Weibo telling fans he was ‘doing great’.

“I am doing great … and wish everyone well and better. I appreciate all the support and thoughts.” The post read. 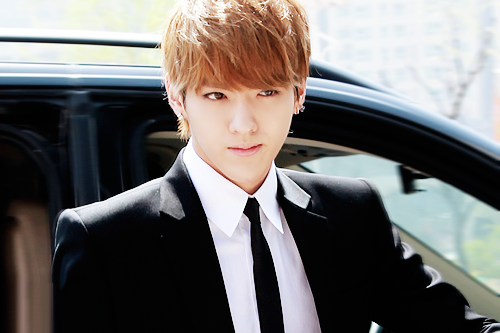 Kris filed a lawsuit against SM Entertainment on May 15.

Kris Wu, who was the leader of the Chinese sub-unit group of EXO, filed a lawsuit against SM Entertainment to have his exclusive contract with SM annulled.

In the lawsuit, Wu claimed that his label has never considered or respected his opinion and health when scheduling for the group’s promotional activities in South Korea and China.

FacebookTwitter
SubscribeGoogleWhatsappPinterestDiggRedditStumbleuponVkWeiboPocketTumblrMailMeneameOdnoklassniki
Related ItemsEXO-MKriskris lawsuitlawsuitSM EntertainmentTao
← Previous Story BIGBANG along side Ariana Grande for ‘Most Anticipated 2014 Summer Album’
Next Story → SM: We lost contact with Kris, unsure if he will attend EXO concert