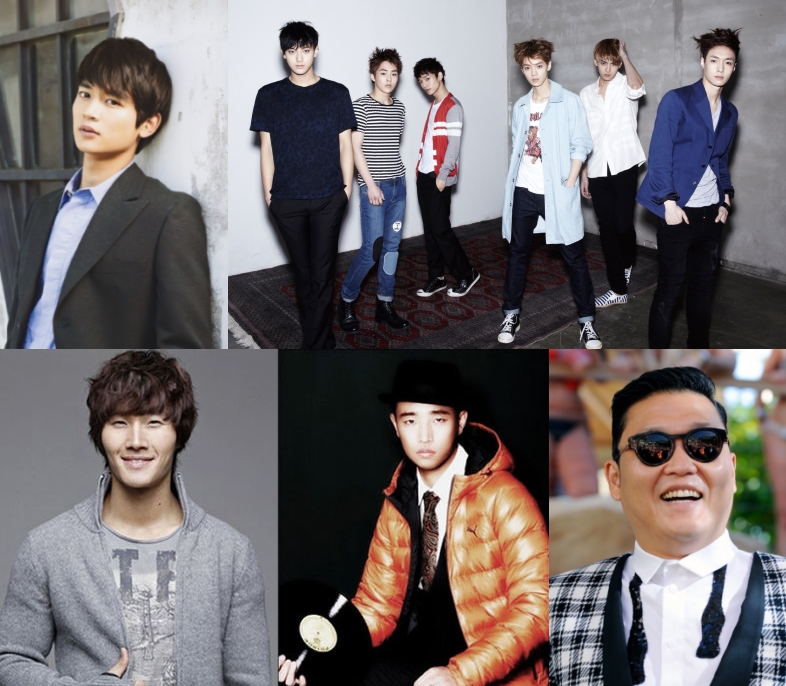 The Asian Dream Cup is back for its third year, and this time with a revamped list of special guests.

Led by superstar soccer player Park Ji Sung and the JS Foundation, the 3rd Asian Dream Cup will be held in Shanghai, China at the Hongkou Football Stadium, on June 23. Last year’s Asian Dream Cup was held in Bangkok, Thailand.

The organiser, HS Media confirmed that idol group EXO-M, SHINee‘s Minho and global superstar PSY will be present at the event. Not only that, they recently revealed that members Kim Jong Kook and Gary of beloved variety show Running Man, will be joining the list of guests. It was reported that they will be participating in the game itself, joining Minho. The Running Man members are familiar with the game as this is not their first time. At last year’s game, the whole Running Man cast was present, with a few members partaking in the game.

The Asian Dream Cup is a charity football game, created with the purpose of promoting football (or soccer) throughout South East Asia. Anticipation is growing to see  Park Ji Sung and the Running Man members go up against professional players from around the globe. 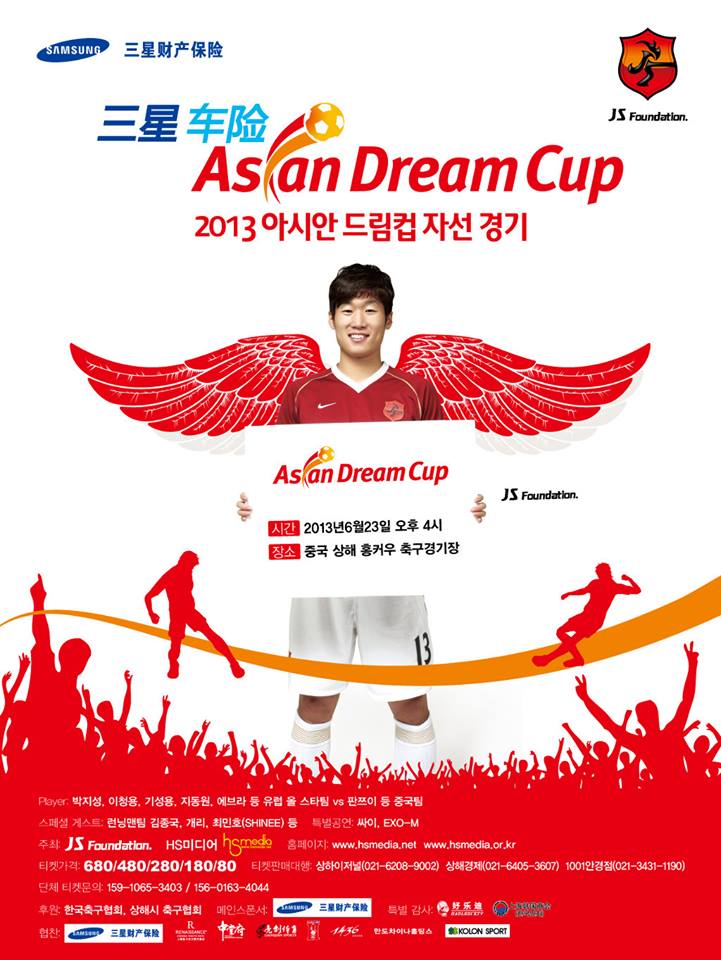 Are you looking forward to the game?