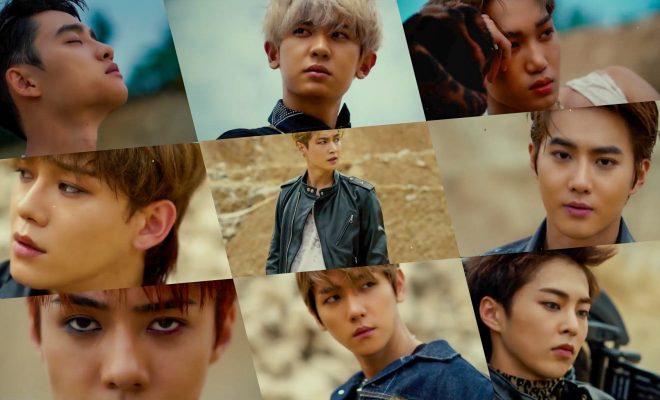 Don’t Mess Up My Tempo, the fifth full album of EXO, came on top of Gaon’s physical album chart for the month of November.

The album, which was released on November 2, led the chart with more than 1.19 million sales. 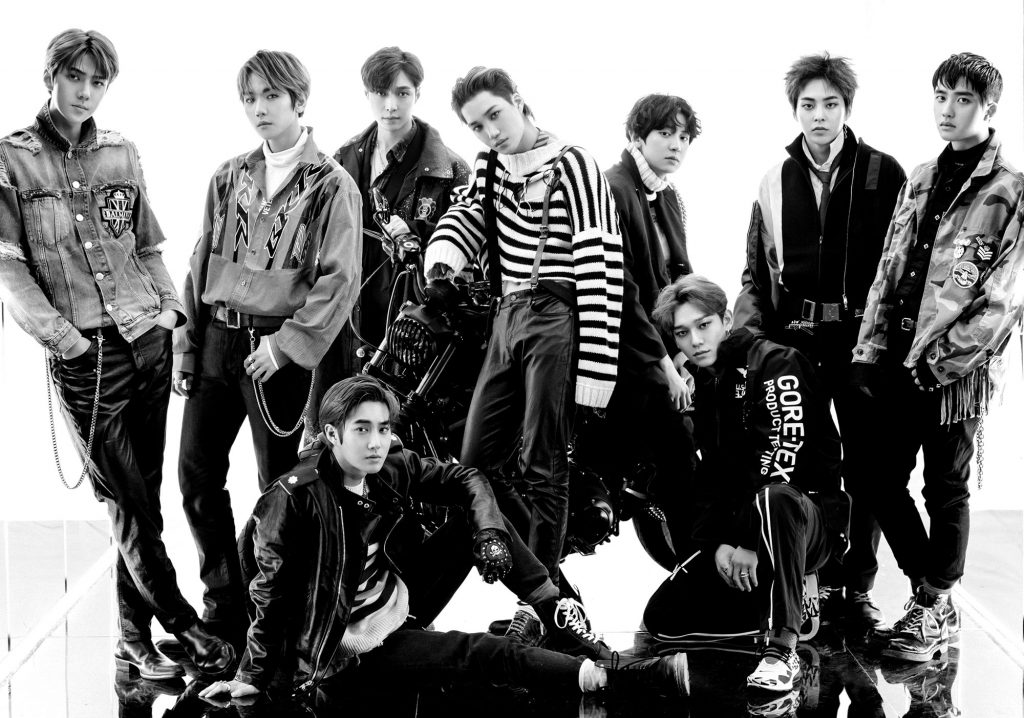 TWICE’s Yes or Yes album, unveiled on November 5, placed third for the month of November after selling 322,803 albums.

NU’EST W’s final album as a subunit WAKE,N came fourth on the monthly chart with 157,073 albums sold. The album was released on November 26 and went on to top the weekly Gaon album chart, while its lead single “Help Me” topped the download chart for the week.

Read: NU’EST W Members Seek To Deliver Their Love To Fans Through “Wake,N” 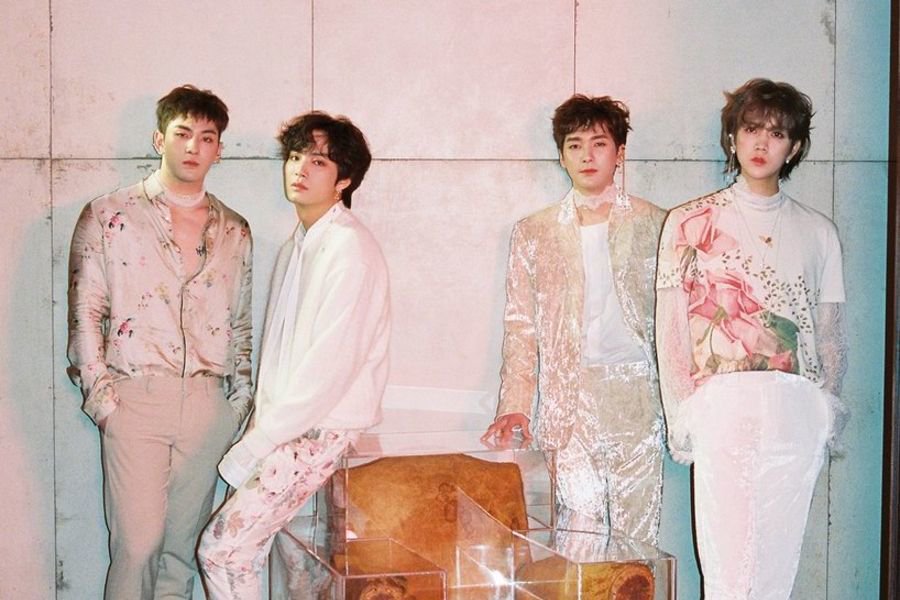 Completing the top five on the monthly album chart is NCT 127’s repackaged album Regulate which sold 140,330 following its release on November 23.

Meanwhile, BTS’ Love Yourself: Answer remains strong on Gaon chart as it secures the sixth spot in November with 136,044 sales. The final album in the Love Yourself series has accumulated more than two million album sales as of November. 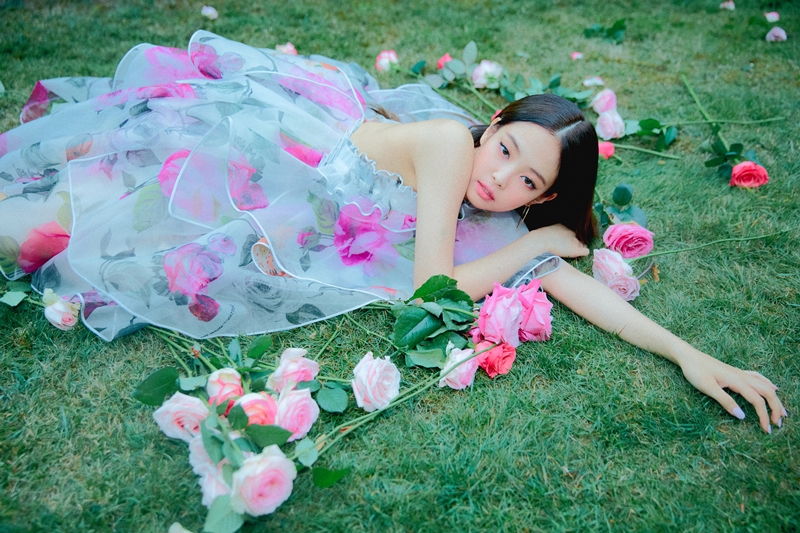 Paul Kim’s “Me After You”, which came on top of November’s digital chart, rose to the fourth spot on the download chart.