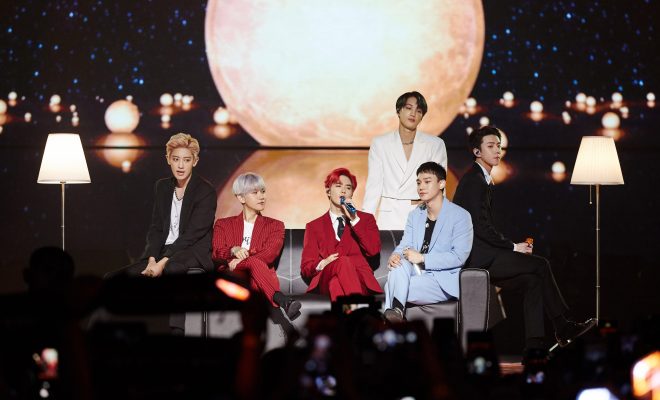 Didn’t get tickets to the three-day encore concert of EXO in Seoul? Don’t worry, EXO-L, you still have a way to watch the show live!

In partnership with V Live+, EXO will be holding a livestream of their upcoming EXO PLANET #5 – EXplOration dot encore concert in Seoul! 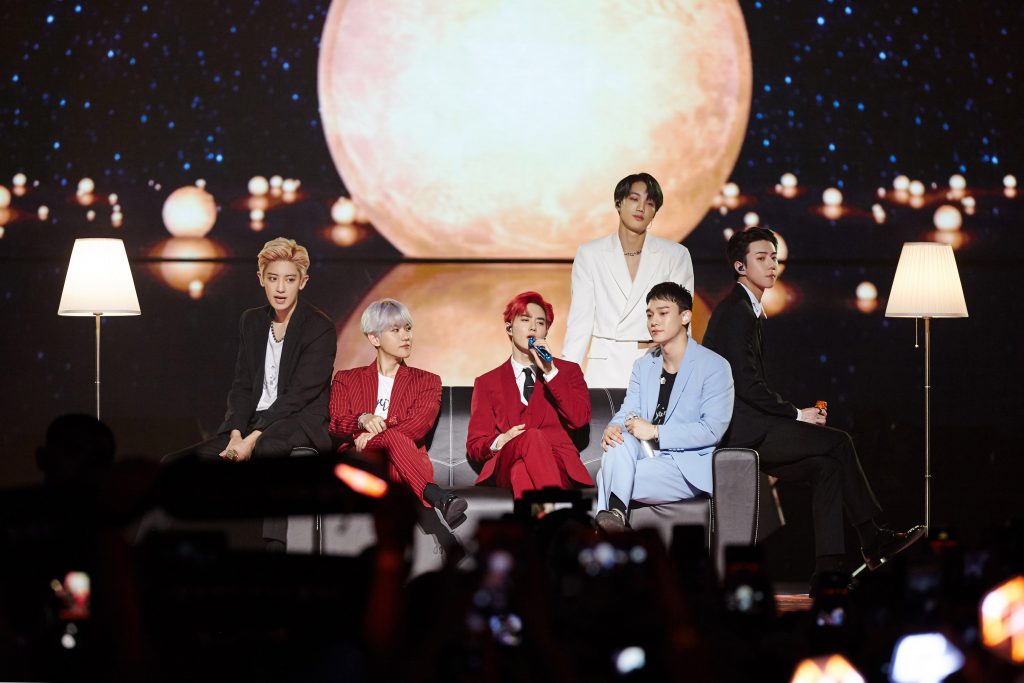 The group will be powering up the year until the end as they set to close their latest tour with a massive three-day encore series in Seoul, which even fans abroad can watch through a livestream courtesy of V Live+!

Set to take place at the KSPO Dome in Seoul Olympic Park, EXO PLANET #5 – EXplOration dot will be running from December 29 to 31 and serve as a grand conclusion of the solo concert tour that Suho, Baekhyun, Chen, Chanyeol, Kai, and Sehun began embarking on last July.

Successfully taking its wonderful stages to various cities in Asia, the tour’s encore show will be offering something new to EXO-Ls as it sets to showcase performances of songs from EXO’s newly-released sixth album OBSESSION.

As additional proof of the group’s power, fans showed their hot response to the three-day concert by selling out all of its tickets immediately after ticketing opened. Thus, the live broadcast from V Live+ hopes to provide a way for many fans who aren’t able to party with EXO on the venue to still enjoy the concert and spend special time with the group live as well.

Coming in a livestream package with live broadcast and replay, the VOD of EXO’s encore concert will be available from the official website and mobile application of Naver V Live+.