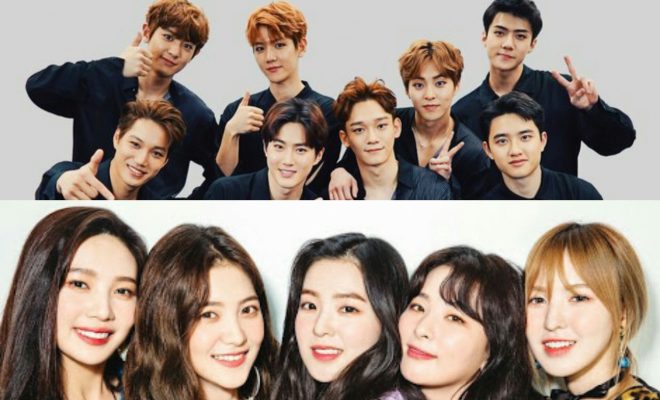 EXO and Red Velvet had bagged yet another achievement from KBS World this time.

The two groups from SM Entertainment dominated the Best Male and Female Artist categories in the 2018 KBS World Global Fan Awards, as reflected on the released results by the broadcasting channel on August 3. 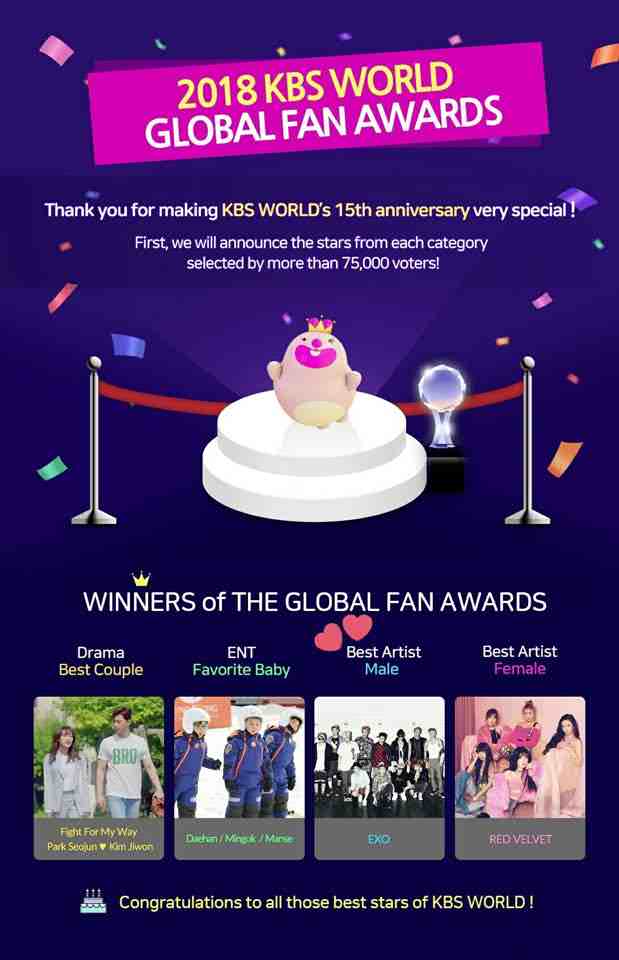 EXO triumphed over BTS, GOT7, and SHINee, who all posed a tough competition with the boys of EXO in the Best Male Artist category.

EXO had recently wrapped up their The ElyXiOn tour with a three-day show in Seoul, and fans are currently awaiting news about the group’s comeback or future activities.

Meanwhile, Red Velvet had beaten three fellow huge girl groups in the music industry; TWICE, GFRIEND, and AOA, for the Best Female Artist award. The group is currently gearing up for their comeback and had also released their official lightstick as the preparation.

The two groups won, thanks to their fans’ collective efforts in participating and voting on the poll conducted by KBS World, one of South Korea’s top broadcasting channels. 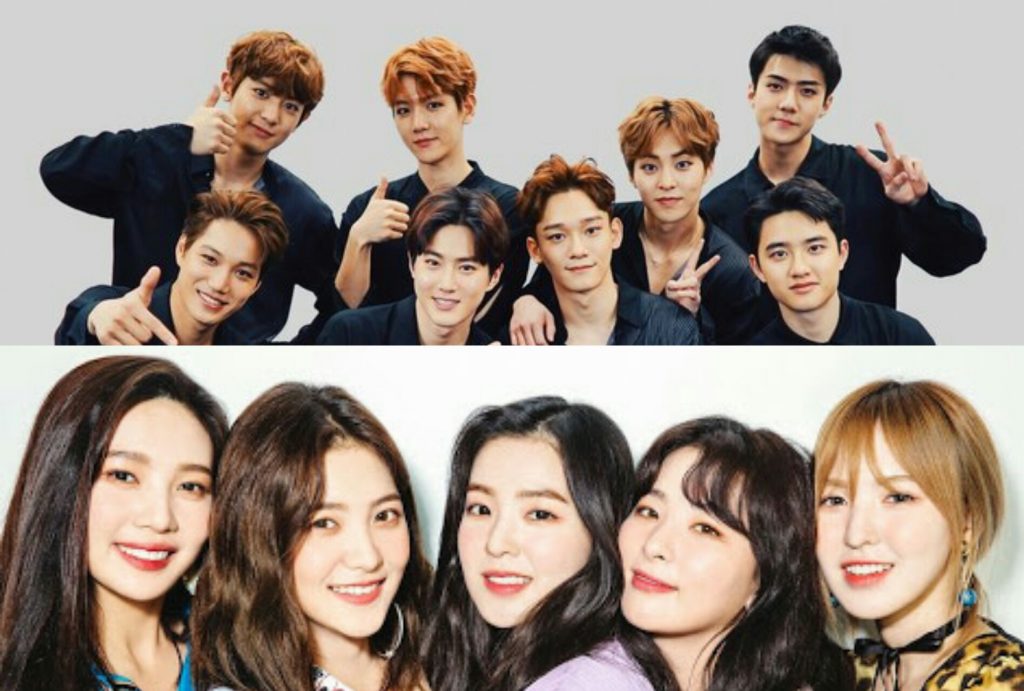 READ: Red Velvet To Enchant With “Summer Magic” In August

The Song triplets Daehan, Minguk, and Manse took home the Favourite Baby award, while Park Seo Joon and Kim Ji Won won the Best Couple award for their roles as Ko Dong Man and Choi Ae Ra in Fight For My Way.

More than 75,000 voters from all around the world had participated in choosing the winners for each category, proving that the winners are popular and loved not only by South Koreans but also by the international audiences.

What are your thoughts on EXO and Red Velvet’s recent achievement? Let us know by leaving a comment below, giving us a holler on Facebook, or tweeting us at @hellokpop!