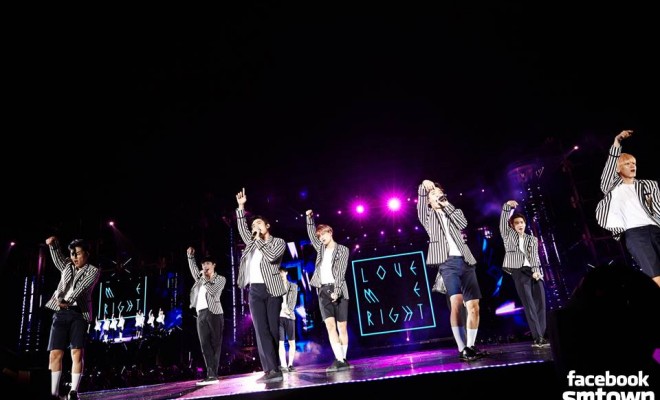 It has been nearly three weeks since EXO announced its Japan debut and finally, the boys have now released more information regarding the title of the coming album.

On September 17, more information of the album was released through its label’s Japanese homepage. In conjunction with EXO’s 2nd tour EXO PLANET #2 – The EXO’luXion, they will release the highly anticipated Japanese debut single.

The debut Japanese single is slated for release on November 4.