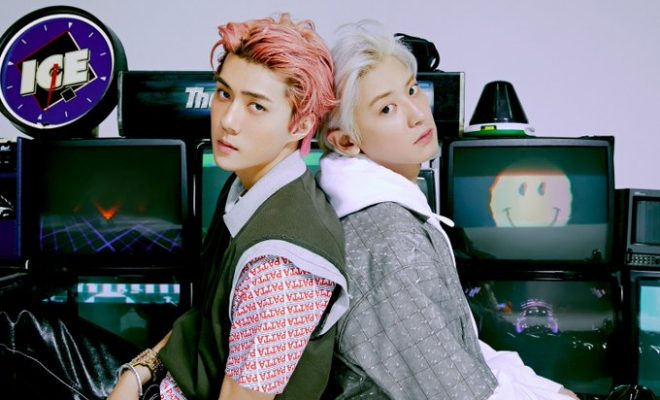 A billion congratulations to EXO-SC!

Sehun and Chanyeol – the charismatic duo of SM Entertainment’s prized boy group EXO is taking over the charts with their latest music release. 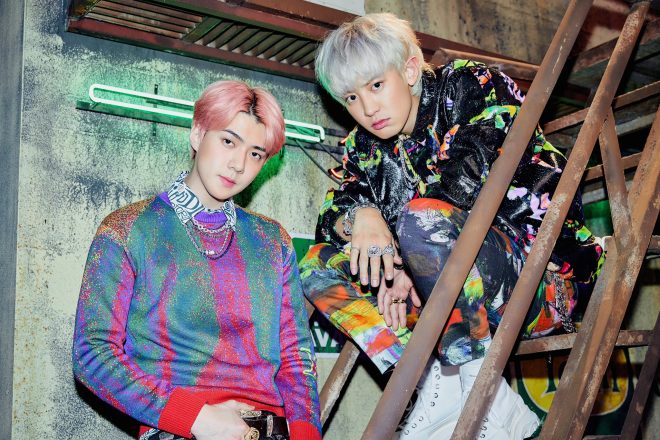 Going a bit retro this time, Sehun and Chanyeol showed a different side through their latest concept and a new set of tracks. Aside from their title track “1 Billion Views”, EXO-SC’s latest album also houses other songs including “Say It”, “Rodeo Station”, “Telephone”, “Jet Lag”, “Fly Away”, “Nothin’”, and “On Me”.

Moreover, captivating fans with their hip-hop styling, the boys dominated their “1 Billion Views” music video with its funky music and fascinating choreography.