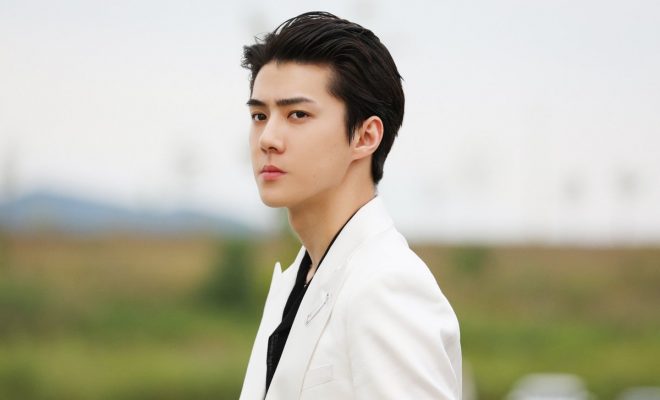 This is not a drill: Actor Oh Sehun is making his return with his big screen debut in an upcoming film!

SM Entertainment confirmed on June 16 that EXO’s Sehun has accepted his casting offer in the upcoming movie Pirates 2. 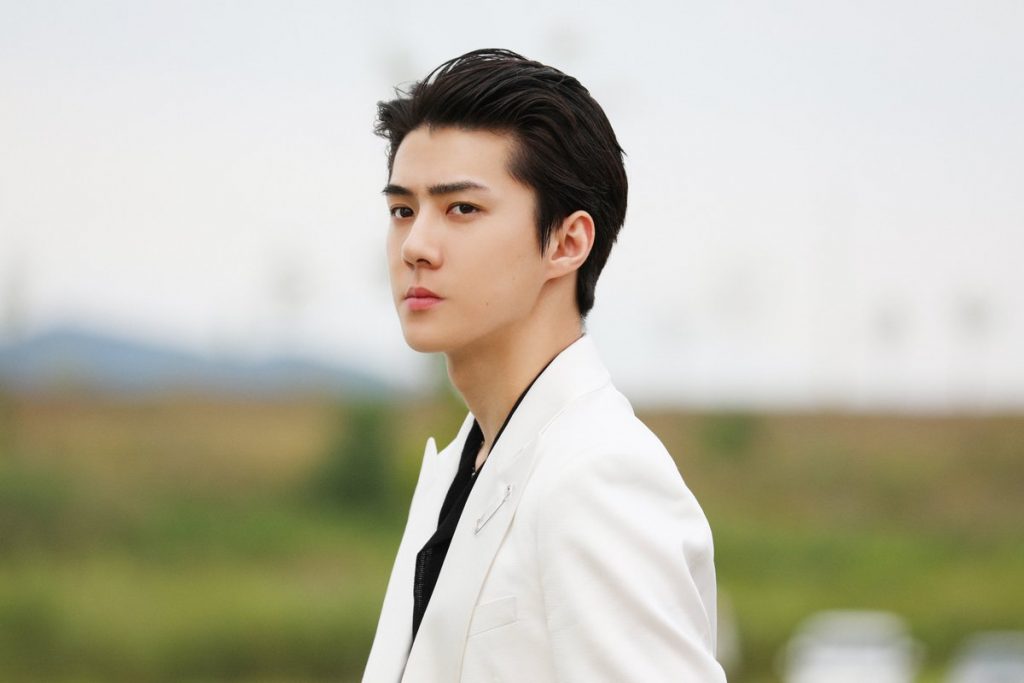 “Many actors have auditioned for the role. We put Oh Sehun’s name on the casting list while pondering among actors of similar age who would suit the pirate role perfectly, and Sehun also expressed satisfaction with the role,” a movie official revealed.

In the film, the EXO member plays a handsome and sculpted pirate who is good at archery. He is also among the story’s major characters, raising much excitement from fans.

Among the cast comprising Pirates 2 are esteemed actors like Kang Ha Neul, Han Hyo Joo, Lee Kwang Soo, Kwon Sang Woo and Chae Soo Bin. It will serve as the sequel of the 2014 film Pirates which attracted more than 8.66 million viewers. With Sehun’s addition to the cast, Pirates 2 will finally be beginning full-fledged preparations for its filming.

The movie is also drawing attention from officials as it marks the EXO member’s first big screen project in Korea. Expectations are high on what kind of strong impression he will make on the movie especially after first challenging himself in the acting field through the mobile movie Dokgo Rewind in 2018.

Since his character in the film is good at archery, he will be going to an action school and start training as part of his earnest preparations. Currently, Pirates 2 is targeting to begin filming in mid-July.