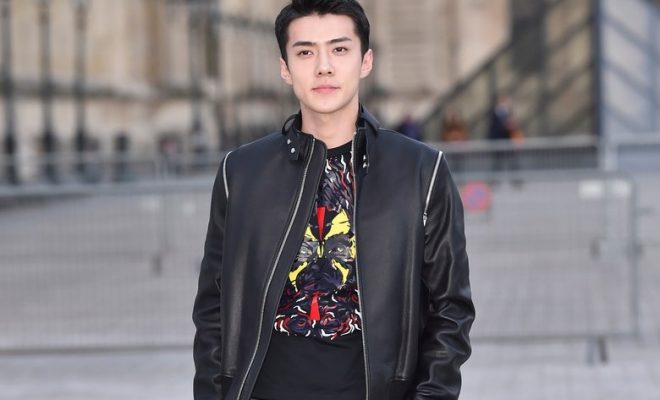 Sehun is the man.

Armed with his sleek charms, Sehun was fully garbed in Louis Vuitton head-to-toe as a homage to the prominent designer. Momentarily shedding off his K-Pop image with a simple and yet sophisticated look, he became the ‘Best Dressed‘ for the said event.

Sehun of #EXO at the #LouisVuitton Fall-Winter 2017 Show by @NicolasGhesquiere. Watch the show now at louisvuitton.com Portrait by @thomaslohrstudio #PFW #LVFW17

Aside bagging the Best Dressed title, the EXO member had also garnered massive attention from the fans and media alike.