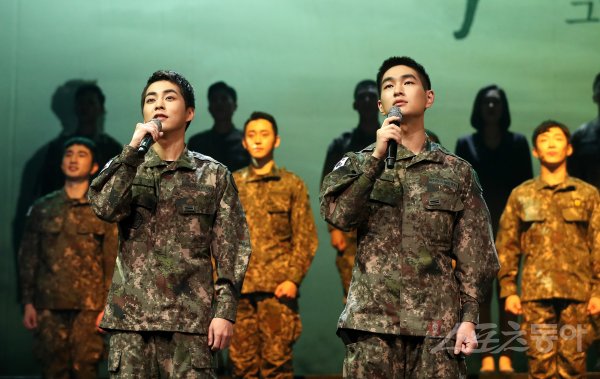 K-Pop Stars From EXO, SHINee, INFINITE, VIXX And 2AM Headline Musical “Return: The Promise Of The Day”

Commisioned by the South Korean Army, Return: The Promise of the Day bring together K-Pop artists for a theater play that will be staged at Olympic Park’s Woori Financial Art Hall. It will run from October 22 till December 1. 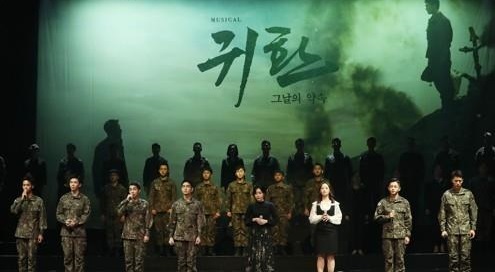 Taking the plot set in the backdrop of Korean war, a young soldier named Seung Ho, promises to find the remains of his fellow soldiers to bring them back to their families. Knowing the sacrifice they shed for the love of the country, he vows to fulfil his goal. 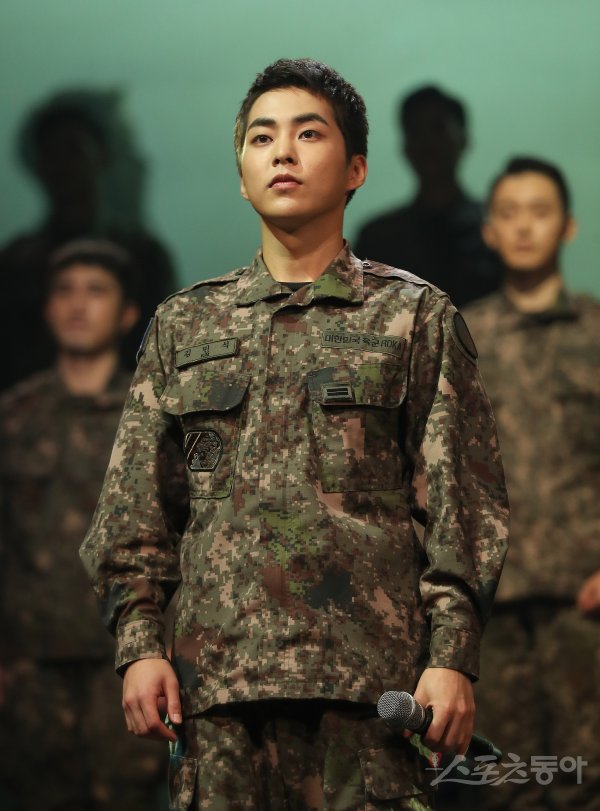 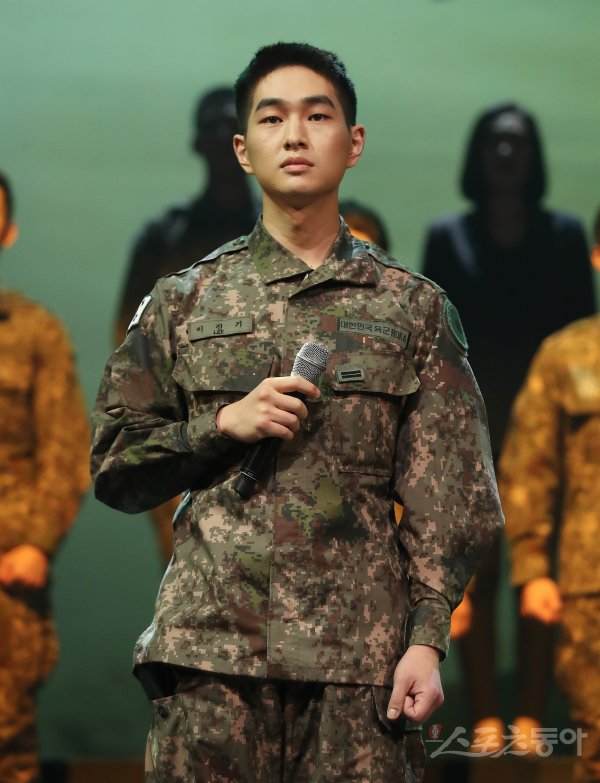 Following his dream, Seung Ho’s grandson Hyun Min and friend Woo Ju will carry on to realize the Korean war veteran’s dream through an Army excavation operation. A mission that is still currently going on to date.

The main hero of Return: The Promise of a Day will be played alternately by Xiumin and ONEW. It will be the first time the EXO member will challenge a musical role.

In an interview at the media conference held on September 24, Xiumin told the reporters how he is confident of the progress he is making in studying vocal acting for the musical.

“I am feeling responsible because it’s a chance to let many people learn about the important time in history,” Yoon said. 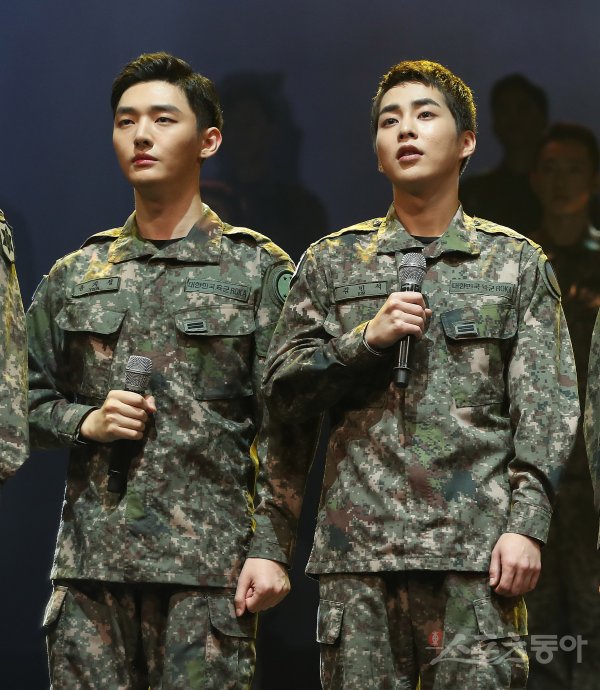 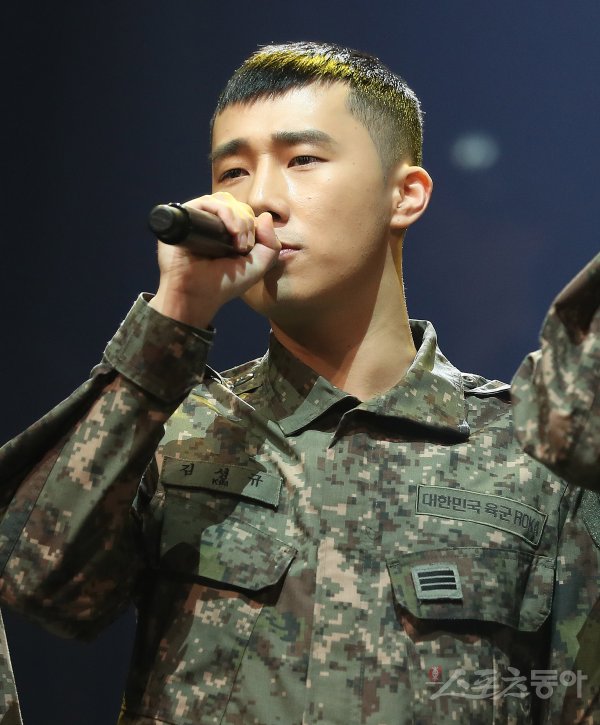 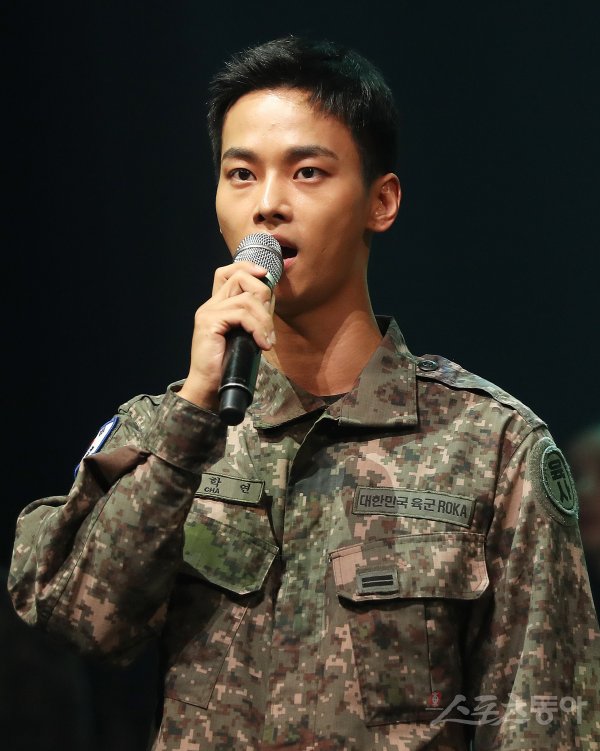 Adding to that, Jo Kwon remarks feeling grateful for the people who sacrificed their lives for the country.

In the conference, Army spokesperson, Brig. Gen. Park Mi Ae expressed how seventy years after Korean war, over 133,000 soldiers have still not returned yet to their families.

She adds how in the search operation since 2000, there are some 10,000 recovered bodies that are not yet identified.

“The time is running out for the rest of them as their families are reaching old age,” she said.

Hellokpop, as an independent Korean entertainment news website (without influence from any agency or corporation), we need your support! If you have enjoyed our work, consider to support us with a one-time or recurring donation from as low as US$5 to keep our site going! Donate securely below via Stripe, Paypal, Apple Pay or Google Wallet.
FacebookTwitter
SubscribeGoogleWhatsappPinterestDiggRedditStumbleuponVkWeiboPocketTumblrMailMeneameOdnoklassniki
Related Itemskim min sukOnewReturn The Promise of the DayXiuminyoon ji sung
← Previous Story Mnet Announces Date And Venue For 2019 MAMA This December
Next Story → Steve Aoki Shares Mesmerizing “Play It Cool” Live Performance Video With MONSTA X