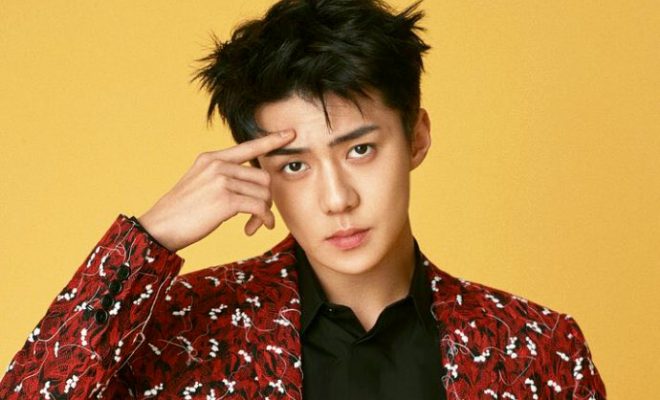 EXO Sehun is set to star in a new web drama, which is scheduled to air in the second half of the year 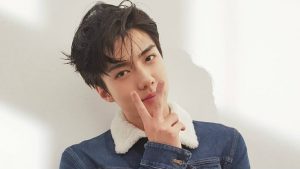 According to S.M. Entertainment, EXO member Sehun is prepping up to take his first lead drama role. Following in the footsteps of his other co-members, Baekhyun, D.O. and Kai, Sehun will take the center stage on the big computer screen.

The drama is called Dokgo Rewind, a popular webtoon, where Sehun will be playing the main character, Kang Hyuk.

According to his agency, Sehun will be involved in many of the action scenes in the drama. About 80 percent of the web drama involves action scenes. The action director from Korean film “The Villainess” will also participate in the drama, the agency added.

Sehun’s character attempts revenge on a school gang for his older brother, who died from school violence. Although Sehun has acted before in EXO New Door in 2015, this will be his first time taking the center stage.

Known as one of the main dancers and youngest member of the popular K-pop boy group EXO, at the young age of only 23, Sehun has attained numerous major successes. Last year, with the release of “Ko Ko Bop” and The War, EXO climbed again to the top of the charts, domestically and internationally.

Giving off major reggae vibes and pushing the limits of K-pop music, EXO easily became the it group last year once again. The SM boy group was also recently awarded the honor of its hit single, “Power” being displayed at the famous Dubai Fountain.

Although no announcement of future releases has been made, Sehun will surely be kept busy!