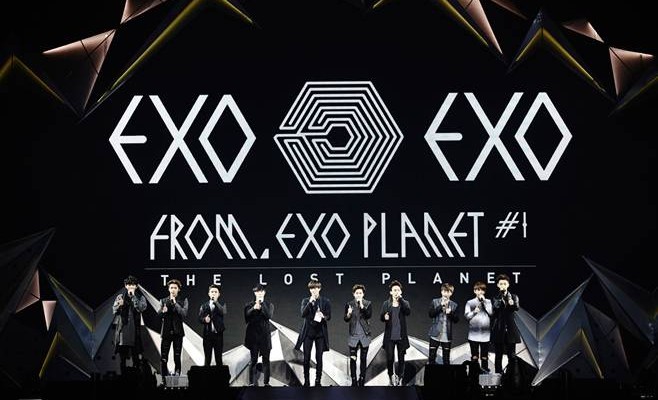 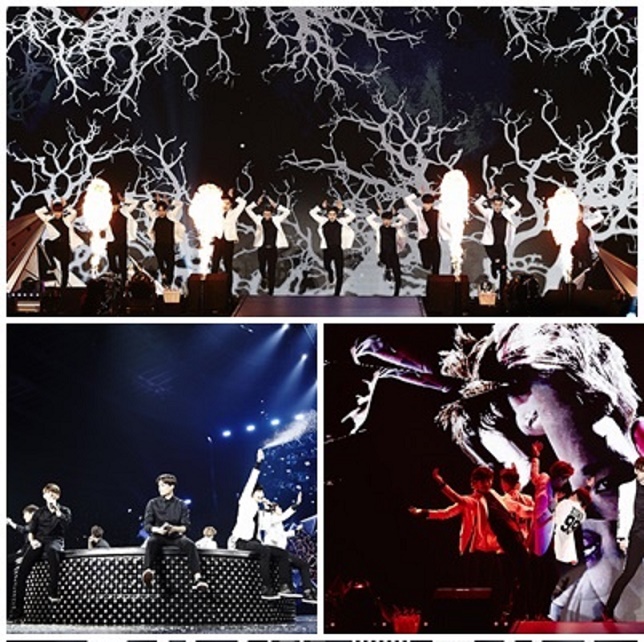 Although this concert was EXO’s first ever solo tour, the group proved its international popularity and influence by selling out all the tickets and gathering a slew of passionate fans everywhere it went, including airports and hotels.

The tour finale was held from December 22 to 24 at the Osaka-jo Hall, Japan, with 30,000 fans in attendance. EXO showcased a total of 30 hits, including Wolf, Growl, Overdose, Lucky, XOXO, as well as the latest winter single December, 2014 (The Winter’s Tale).

EXO wrapped up the final concert by expressing its deep gratitude to the fans’ support and wishes to grow with them together.