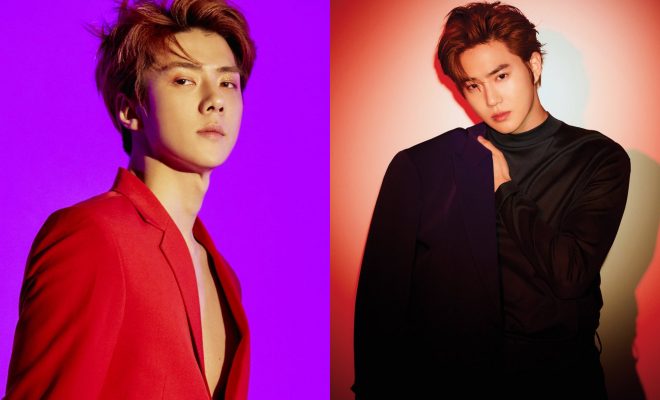 Suho and Sehun celebrate Children’s Day through the most meaningful way possible: by spending time with kids who need support the most

As a way of celebrating Children’s Day, EXO’s Suho and Sehun spent time with children at the Sunduk Children’s Home. The institution is home to children who are sick, mistreated, or need a place to stay in. 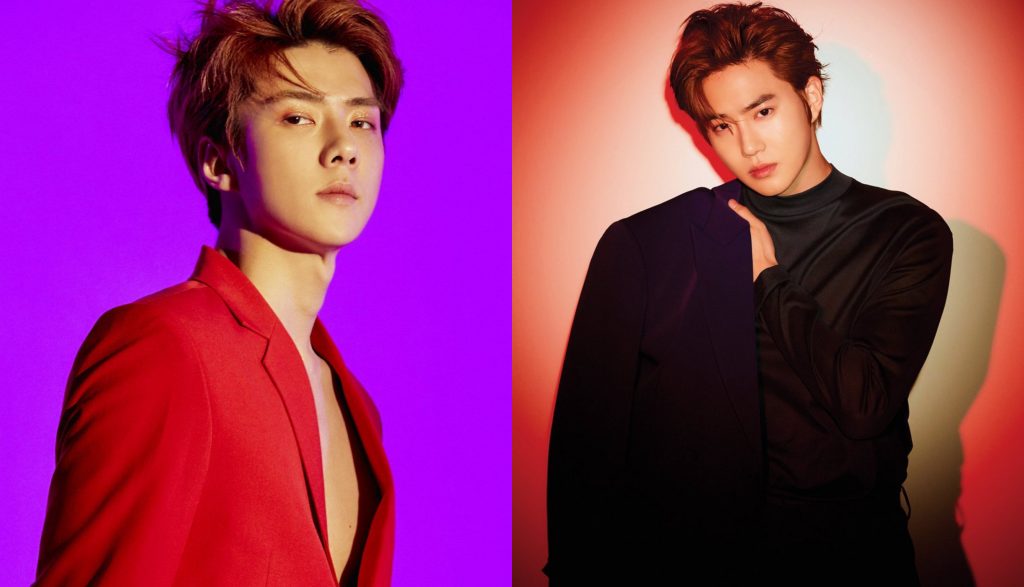 Although there were no special volunteering events held at the children’s home, the pair offered their time and helped take care of the children in the facility. Sehun, in particular, is a regular supporter of the Sunduk Children’s home—regularly spending Children’s Day and his free time by playing with the children and preparing delicious meals for them.

This isn’t the first time EXO’s shown their hearts of gold. The group is known for regularly making donations to charities and causes close to their heart, both in South Korea and internationally. They were even named charity angels when it became known that they have donated a cumulative amount of 14.5 million as a group. 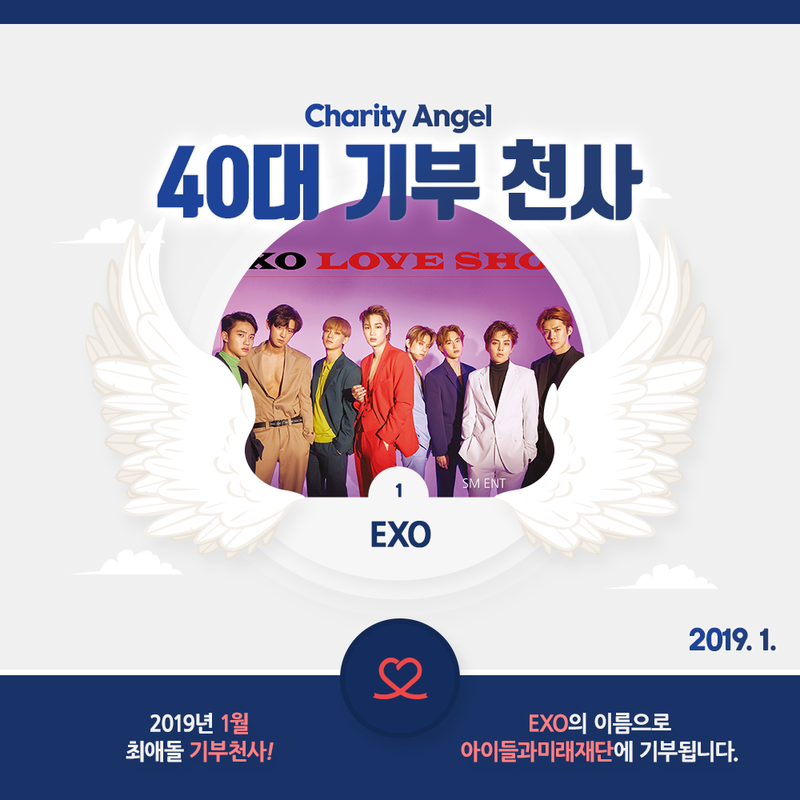