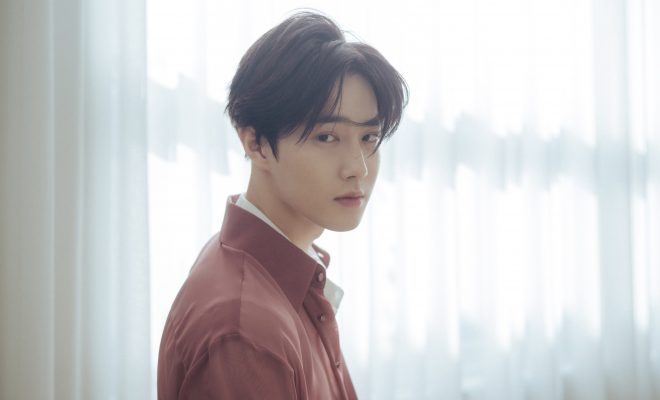 EXO’s Suho successfully soared to the very top of music charts with his solo debut mini-album!

EXO’s Suho painted success with his first solo mini-album Self-Portrait immediately after its release on March 30! 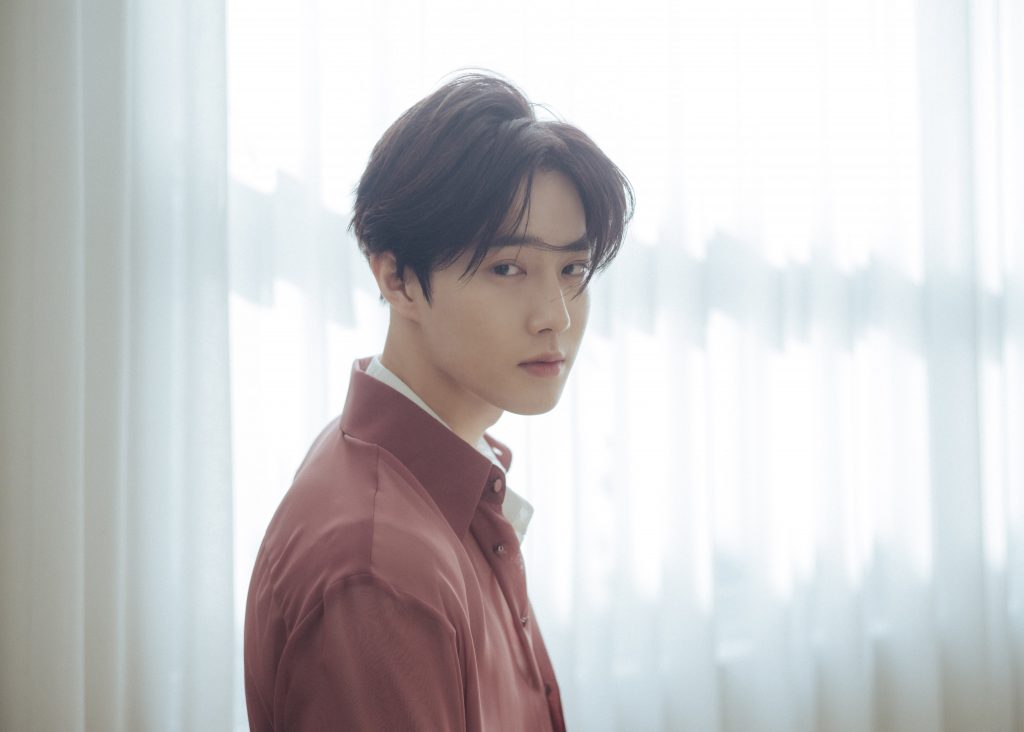 The EXO leader kicked off his latest venture as a soloist with flying colors as his first release achieved impressive feats on music charts all over the world!

Moreover, the album has topped the digital album sales charts on China’s largest music sites including KuGou Music and KuWo Music. It was also able to achieve a triple gold certification on QQ Music in less than an hour since it was released—making it the fastest K-Pop album to do so this year.

In addition to the mini-album’s overall success, its title track “Let’s Love” also stayed on top of domestic music streaming sites like Melon, Bugs, and Genie. Immediately since its release, the song trended at number one on domestic realtime charts.