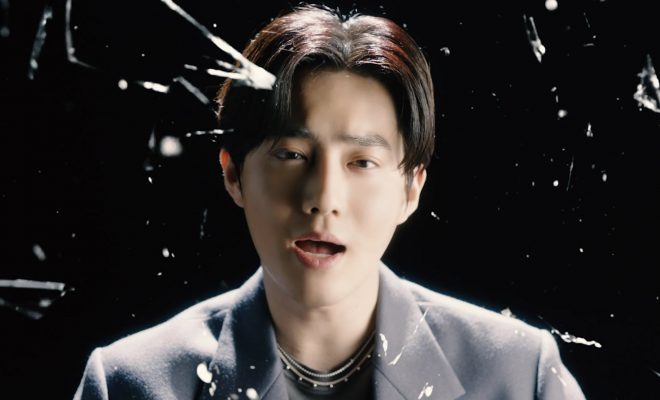 Proving the reach of his mighty talents and popularity, EXO’s Suho keeps on creating new milestones!

EXO’s Suho has had a great start to his solo career with his first solo mini-album Self-Portrait. Adding to its list of various achievements, the album also took the number one position in Korea’s weekly album charts. 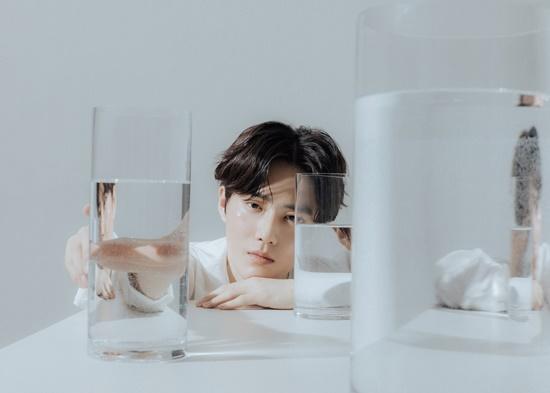 Released on March 30, Self-Portrait consists of six track which were all self-produced by Suho himself. The title track “Let’s Love” is an emotional song that talks about falling in love again after getting hurt.

The album also did well in the Chinese music sites such as KuGou Music and QQ Music where it ranked first on the digital sales chart. In domestic music streaming sites as well, the album generated a great response with the title track “Let’s Love” trending realtime on various charts. The track also landed in top spots on Melon, Bugs, and Genie’s charts.

Meanwhile, Suho began his promotions on various music programs last week and unveiled his performance “Let’s Love”. He mesmerized the viewers with his clear, sweet tone and excellent liveliness.