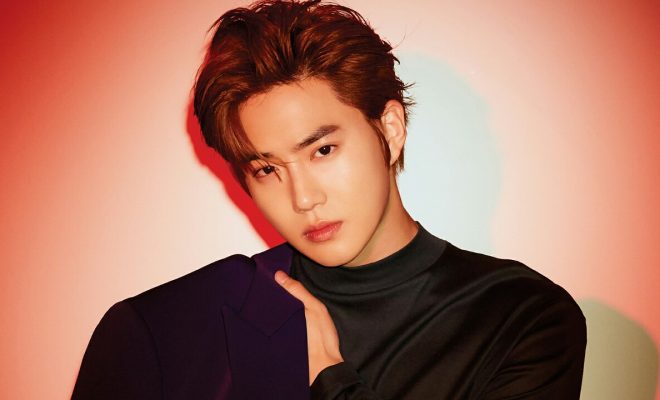 The musical colors of EXO’s Suho are set to shine this March as he paints an exciting new adventure!

The much-awaited details for the upcoming solo debut mini-album of EXO’s Suho had finally been announced on March 6! 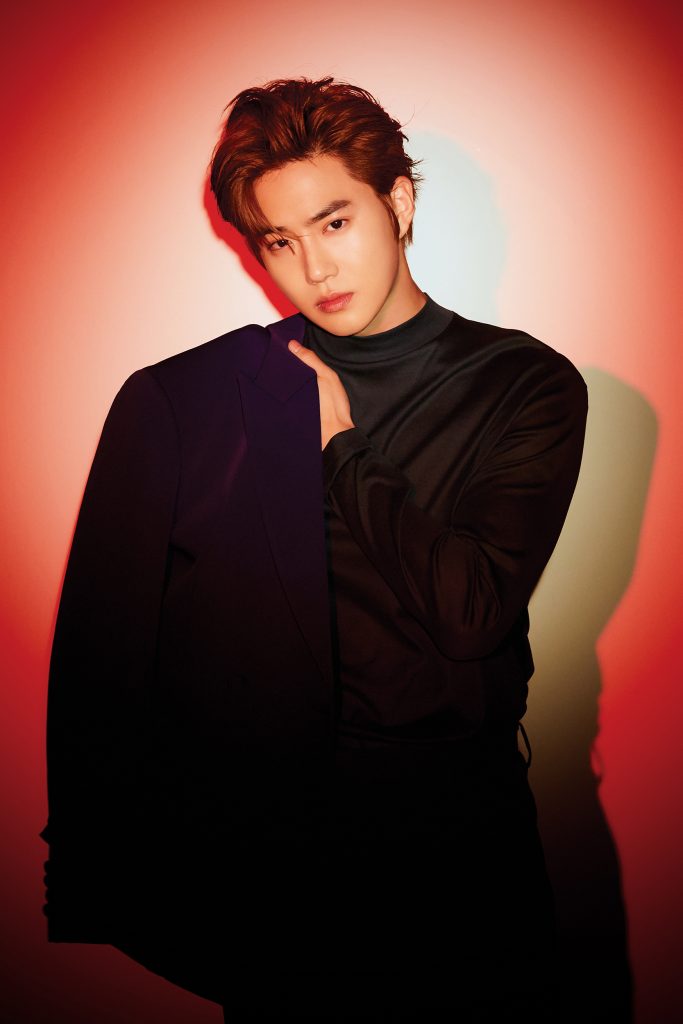 EXO’s beloved leader will take the spotlight on his own this month as he becomes the next member to venture into the world of soloists with his upcoming exciting debut!

Following their earlier confirmation in February about Suho’s next project being planned for release on the first half of 2020, SM Entertainment recently unveiled the first teaser bearing its details.

Titled Self-Portrait, the singer’s first solo mini-album is set to be released on March 30 at 6 PM KST. It will feature a total of six songs.

“Please look forward to this album which Suho has been actively involved in the planning and production process of,” SM Entertainment shared.

Although the mini-album marks his official debut as a soloist, Suho has released solo songs in the past. This includes his OST participations like “Starlight” featuring Remi and “Sedansogu” as well as collaborations for SM STATION like “Curtain” with Song Young Joo and “Do You Have A Moment” and “Dinner” with Jang Jae In.

He has also expanded his venture outside of music with his various acting projects. His most recent projects include the movie Middle School Girl A, drama Rich Man, and musical The Man Who Laughs.

With his active presence in various fields, the EXO leader has established his name as a passionate “all-around entertainer” in the industry. This recognition of his well-rounded talents has led to further anticipation for what he will show in his new appearance as a solo singer.

Meanwhile, Self-Portrait begins its pre-order period both online and offline this March 6 as well.

Hellokpop, as an independent Korean entertainment news website (without influence from any agency or corporation), we need your support! If you have enjoyed our work, consider to support us with a one-time or recurring donation from as low as US$5 to keep our site going! Donate securely below via Stripe, Paypal, Apple Pay or Google Wallet.
FacebookTwitter
SubscribeGoogleWhatsappPinterestDiggRedditStumbleuponVkWeiboPocketTumblrMailMeneameOdnoklassniki
Related ItemsEXOSelf-PortraitSuho
← Previous Story The Cast Of “Hospital Playlist” Showcases Incredible Energies In Latest Stills
Next Story → Sunmi Radiates Power In Stylish Photos As New Ambassador For Puma Korea’s “Rider” Campaign