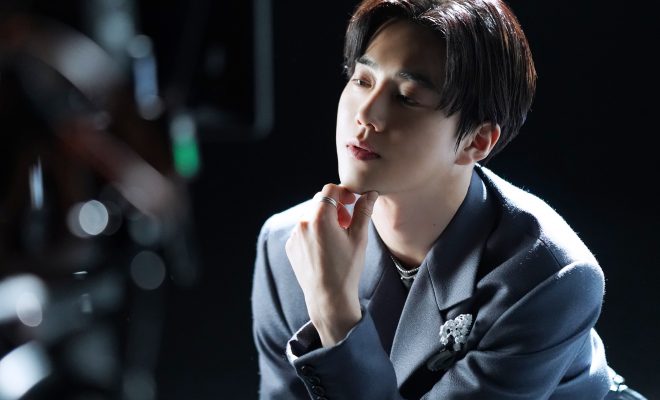 Another exciting content for Suho’s fans as he takes on the solo stage at Yoo Hee Yeol’s Sketchbook. 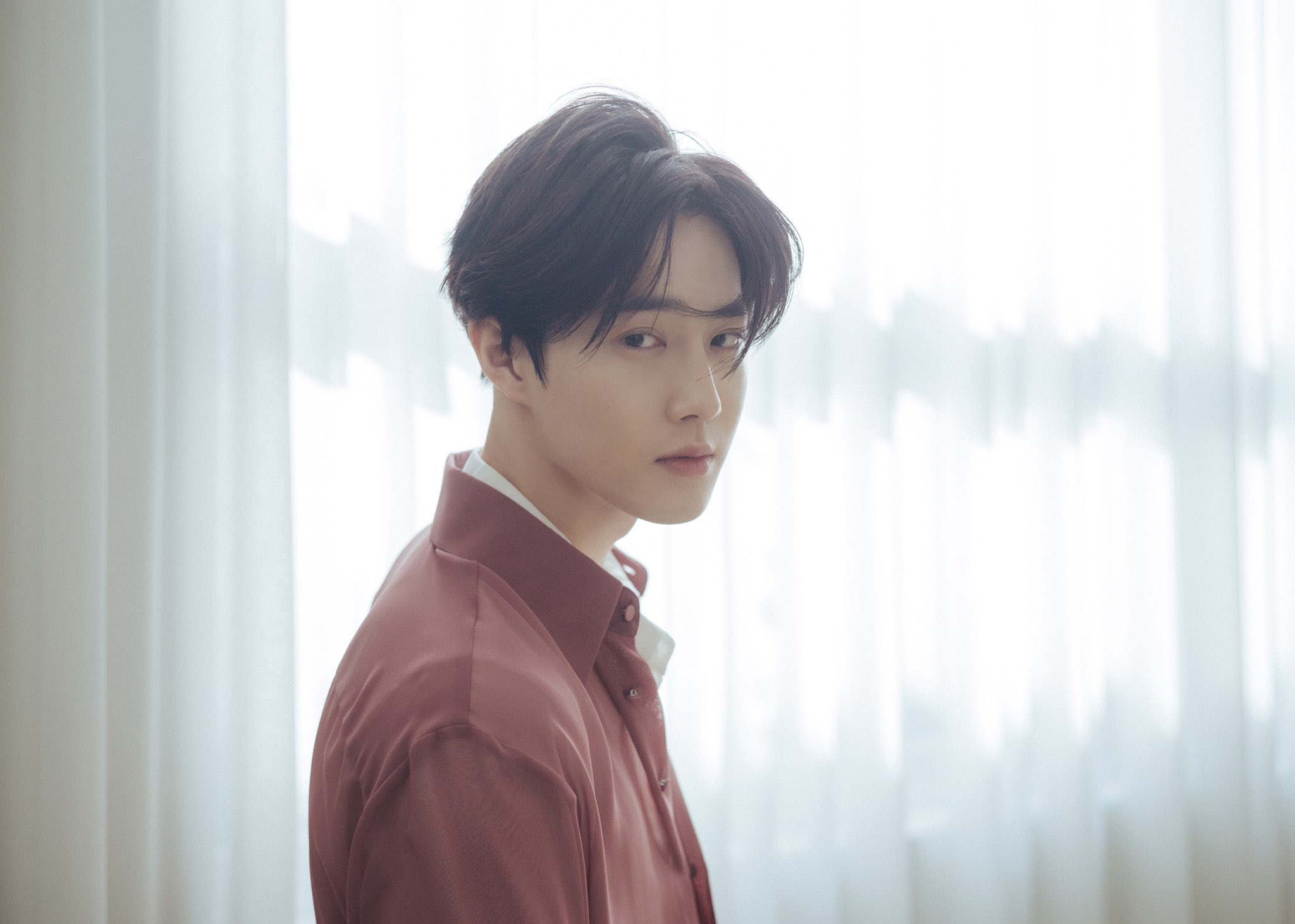 Yoo Hee Yeol’s Sketchbook is a music program which invites talented musicians to perform and talk on the show. On April 14, Suho took part in the recording for the show. The recording took place privately without any audience due to the COVID19 pandemic. Suho will be performing a solo stage on the show.

The singer had recently made his much awaited debut as a solo artist with his mini album, Self-Portrait on March 30. The title track “Let’s Love” is a song of the modern rock genre with lyrical melody and warm emotions. The lyrics of the song conveys the message to be courageous in love even if it is difficult to express the feelings. 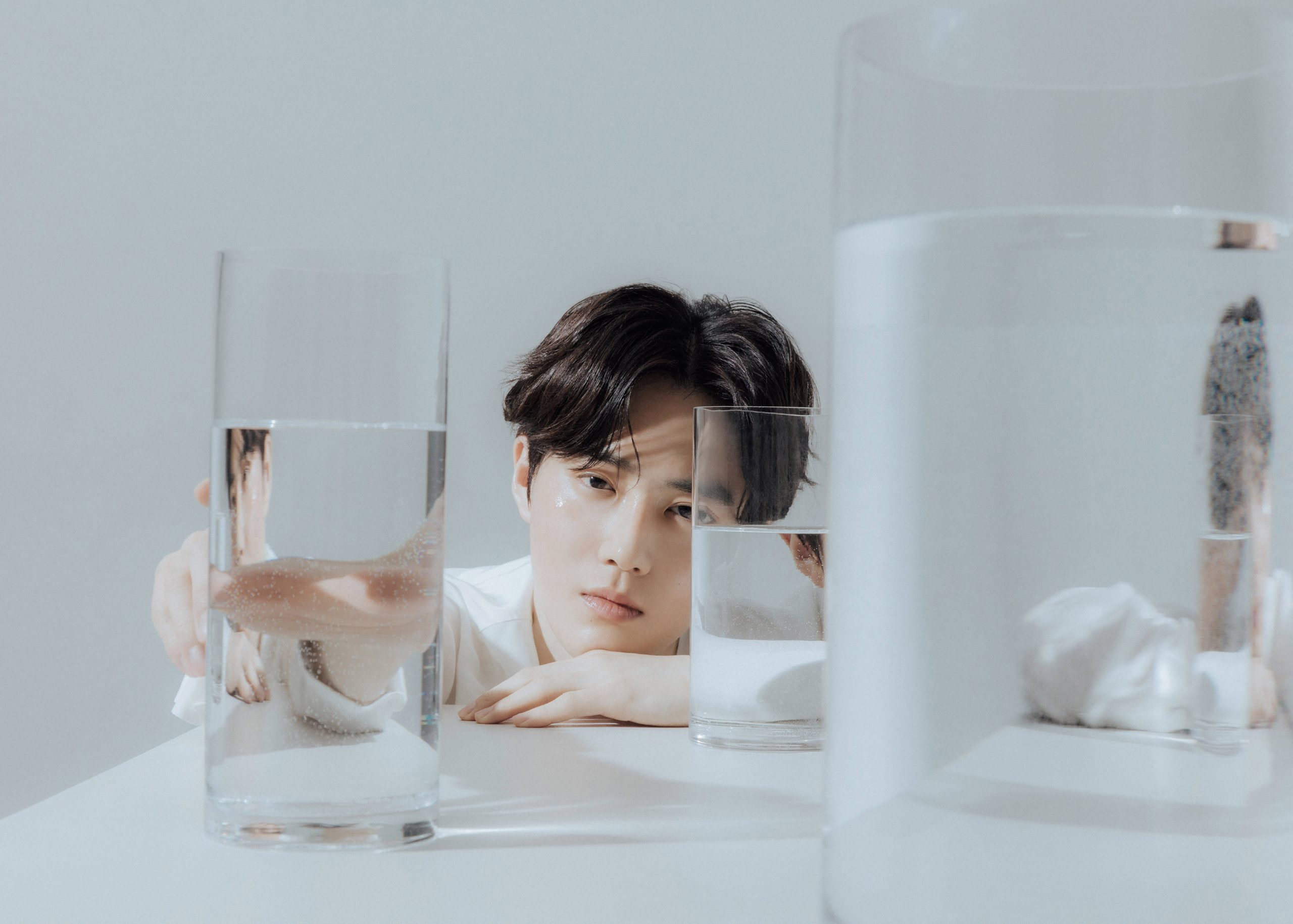 Suho’s solo debut was a huge success and the album went on to top various charts which includes Hanteo Chart, Shin Nara Records and Yes 24. Proving Suho’s global popularity, the album also charted No.1 on iTunes charts across 53 countries. Additionally, the album did well in Chinese music sites such as KuGou Music and QQ Music where it ranked first on the digital album sales charts.