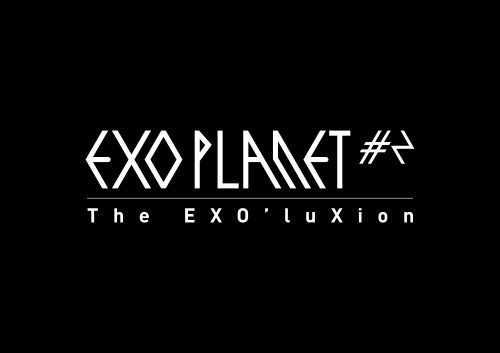 EXO to Hold Concerts in Seoul

Korean boy band EXO will be returning to the stage with concerts in March, Kpop Herald reported.

The hottest idols will be holding their concert EXO PLANET #2 – The EXO‘luXion at the Olympic Gymnastics Arena, on March 7, 8, 14 and 15.

SM Entertainment explained the concert’s title of the band: “EXO’luXion, is a combination of EXO and Revolution, which shows the 10-member group‘s determination to make it revolutionary.

Last year, the boy band successfully wrapped up its first concert tour with more than 320,000 fans across 17 Asian countries.

Their second concert tour’s tickets will go on sale on Wednesday and Thursday, both at 8 pm. Fans can log onto YES24 to purchase the tickets.