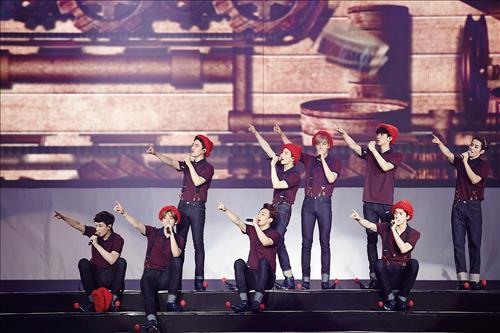 EXO’s New Photo Book To Be Released This Month

Do you want to own EXO’s upcoming photo book?

EXO will unveil a new photo book this month.

It is like an album, which gathers the group’s images during its world tour titled EXO Planet #2 – The Exolution.

Kicked off in March 2015, the band’s tour made stops at 25 cities all over the world, such as Seoul, Tokyo, Beijing, Hong Kong, Bangkok, New York, Chicago and Los Angeles.

The photo book will give fans the members’ on-the-stage and behind-the-scene moments. In addition, the boys’ special interviews, as well as wonderful greetings to fans will also be included in the book.

The photo book will go on sale from July 26 and pre-order started on July 18.