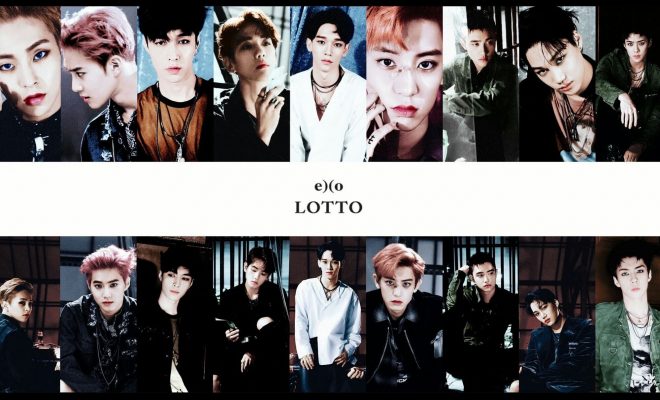 EXO On Winning Streak With ‘Lotto’

EXO’s Lotto has no sign to lose its heat.

Although absent at the TV show, EXO’s newest track titled Lotto, still managed to claim massive influence, taking over the two hit songs; Whistle by BLACKPINK and If you by Ailee, to go on top of the chart. 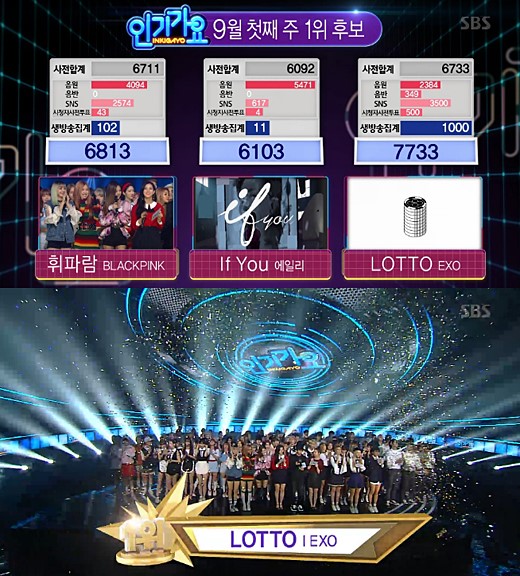 Hellokpop, as an independent Korean entertainment news website (without influence from any agency or corporation), we need your support! If you have enjoyed our work, consider to support us with a one-time or recurring donation from as low as US$5 to keep our site going! Donate securely below via Stripe, Paypal, Apple Pay or Google Wallet.
60
SHARES
FacebookTwitter
SubscribeGoogleWhatsappPinterestDiggRedditStumbleuponVkWeiboPocketTumblrMailMeneameOdnoklassniki
Related ItemsAileeblackpinkEXOIf YouLottoWhistle
← Previous Story Punchnello From HIGHGRND To Feature Crush In Single Album
Next Story → Kim Woo Bin To Meet His Fans Across Asia This October