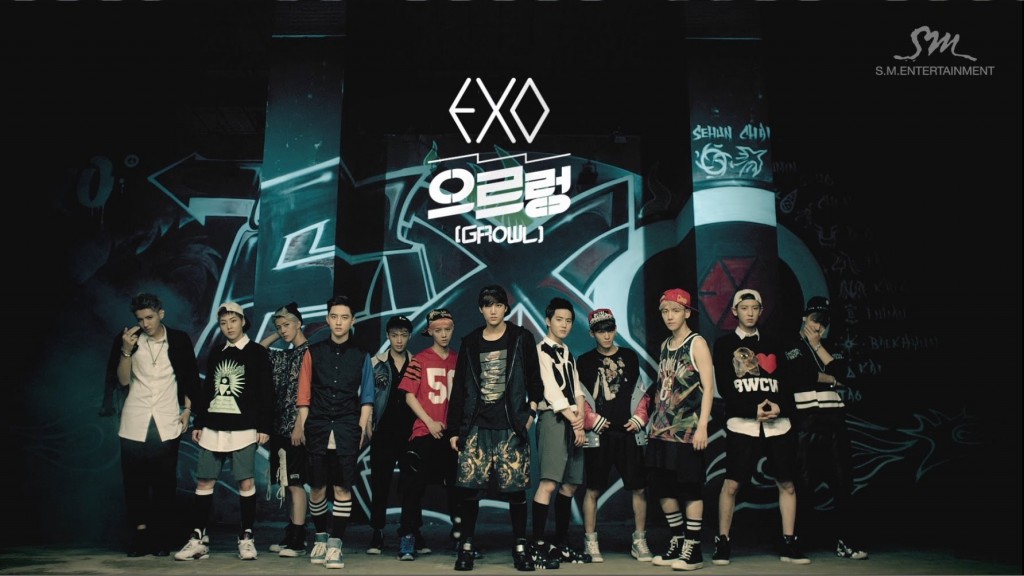 After weeks of competition and millions of votes, MTV today announced the 10 finalists who will now go head to head in the final voting round of the “2013 MTV EMA” Worldwide Act category. In addition, three-time “2013 MTV EMA” nominee and chart-topping performer Bruno Mars will be taking the stage at the “2013 MTV EMA”.

The top 10 Worldwide Act nominees are:

These hugely popular musical acts are battling for votes starting today through 8th November and the winner will score the title of Worldwide Act at the show in Amsterdam. The “2013 MTV EMA” will broadcast live Monday, 11 November at 3am (WIB) and 4am (SIN/HK/MAL/PH) from the Ziggo Dome in Amsterdam.

This year, 186 of the world’s hottest musical acts enjoyed the MTV EMA spotlight for six weeks as nominees in the Worldwide Act voting competition. On 25th October, 37 artists won the title of  “Best Act” in their local market and moved on to the Worldwide Act regional voting round from 25th to 31st October. Today, MTV worked with nine fans from around the globe who have huge social followings to break the news of the top 10 Worldwide Act nominees, marking the first time an MTV EMA category has been announced by fans.

Making a stop during the European leg of his jam-packed worldwide “Moonshine Jungle Tour,” singer/songwriter/producer Bruno Mars will head to Amsterdam for the “2013 MTV EMA” to perform a hit song from his multi-platinum album, Unorthodox Jukebox. Mars has been nominated in three “2013 MTV EMA” categories this year, including Best Song for “Locked Out of Heaven,” Best Male and Best US Act. His return to the EMA stage marks his second performance ever at the show; he scored big at the “2011 MTV EMA” in Belfast where he won Best New and Best PUSH.

The MTV EMA – MTV’s global celebration of the hottest stars in music – recognizes artists from around the world and across genres, and brings together fans for a one-of-a-kind experience in the weeks leading up to and at the show. Fans can vote for EMA categories such as Best New, Best Live and more by visiting www.mtvema.com online or http://m.mtvema.com on their mobile phones. Voting for EMA categories is open now until 11:59PM CET on Friday, 8 November, 2013.

Hellokpop, in support of MTV Asia (Singapore) for MTV EMA 2013

We need your support! If you have enjoyed our work, consider to support us with a one-time or recurring donation from as low as US$5 to keep our site going! Donate securely below via Stripe, Paypal, Apple Pay or Google Wallet.
FacebookTwitter
SubscribeGoogleWhatsappPinterestDiggRedditStumbleuponVkWeiboPocketTumblrMailMeneameOdnoklassniki
Related ItemsEXOMTV AsiaMTV EMA 2013
← Previous Story Boy group 100% to hold its first Zepp tour in Japan in December
Next Story → 2013 MTV EMA special grand prize giveaway + support EXO for Best Worldwide Act!