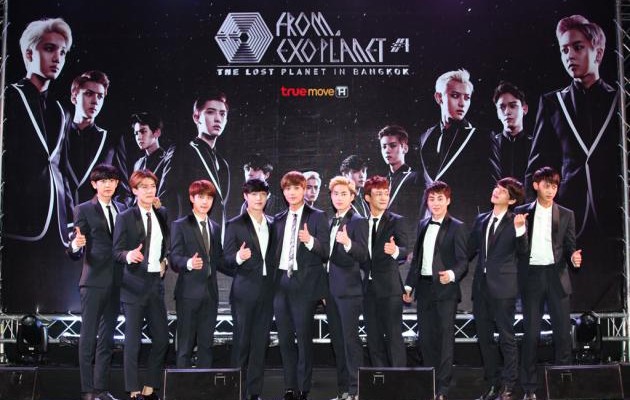 The popular K-pop male group EXO finished their concert run in China, with Sehun posting the picture below on Monday,  giving us a glimpse of the boys celebrating their final leg of the tour.

“We have wrapped up our concert tour on Sept. 21 that began on May 23 without a hitch. EXO-L made it possible. Our crew who worked hard behind the scene made it possible.” Sehun wrote on his Instagram page.

“And EXO members… I love you so much, and thank you,” he added. 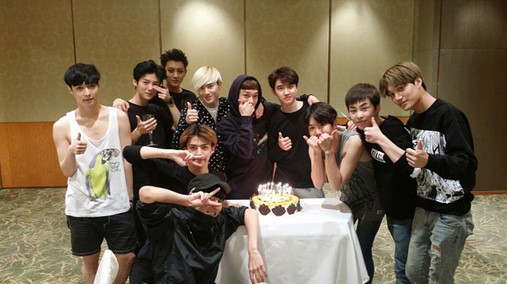 With a cake in the center, the boys pose for the picture. Source: Twitter

EXO also held the concert series between September 13 and 14 in Bangkok, Thailand, entitled “EXO from. Exoplanet #1 — The Lost Planet”. The group continued their tour in Beijing, China from September 20-21.

Check out this footage from Day 1: