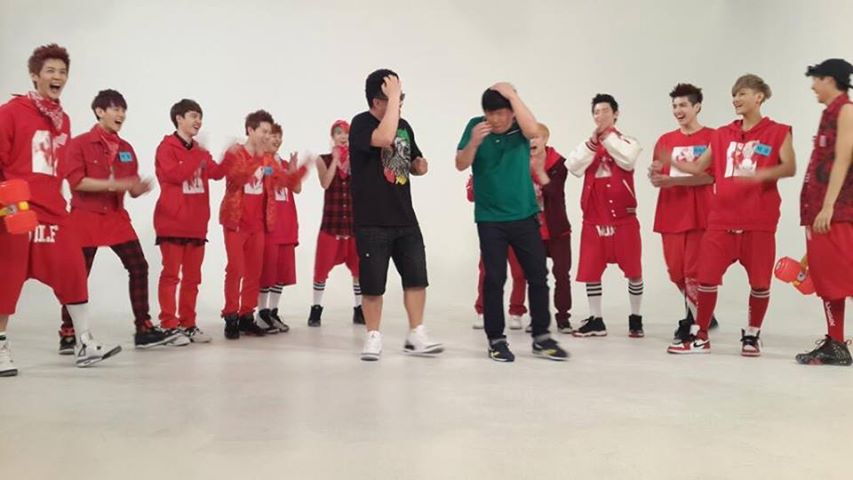 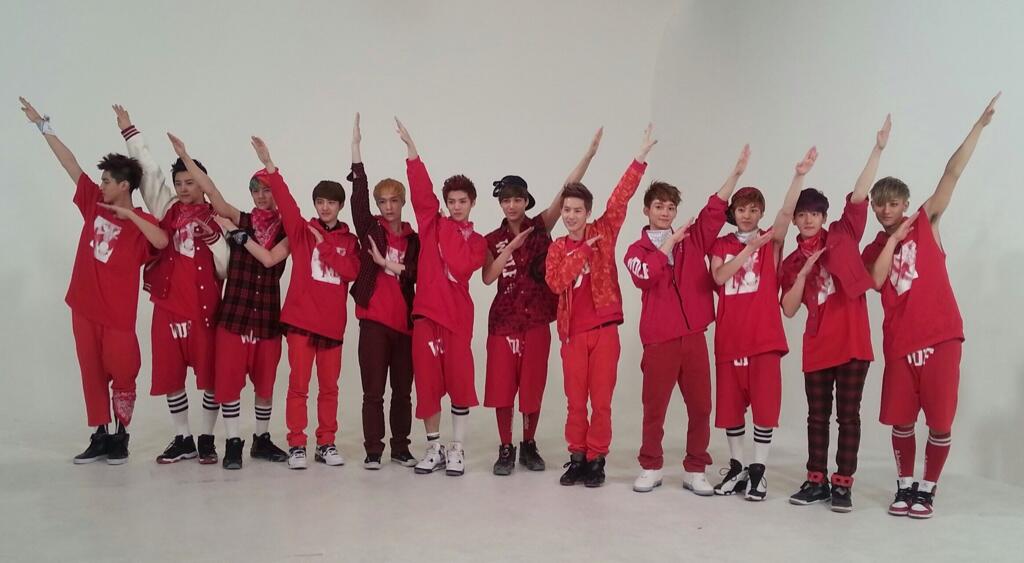 The preview of EXO’s long-awaited guest appearance on Weekly Idol has been released.

MBC‘s weekly variety show, Weekly Idol, had previously revealed that EXO would be featured, causing great anticipation for the show. As the broadcast is nearing, the preview of the group’s appearance is finally released.

The preview gives viewers a glimpse of what to expect on the show, including Tao‘s martial arts, Xiumin‘s aegyo, Chen‘s high notes and MC’s Jung Hyeong Don and Defconn ‘harassing’ poor Lay.

Watch the preview below:

EXO’s appearance on the show will be broadcast on 10th July.

Will you be tuning into the show?