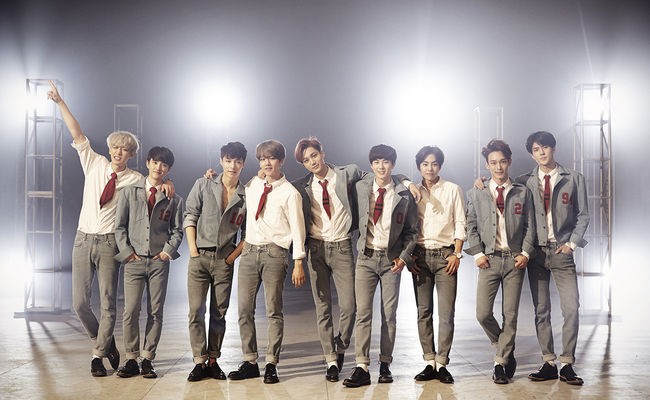 EXO’s 2nd album ‘EXODUS’ and its repackaged album ‘Love Me Right’ recorded a total number of sales of approximately 1.19 millions in the first half. After the first full album in 2013, the continued sales with both albums have made the record of more than a million copies.

EXO has been active in the first half of this year, starting with its first win at Music Bank on 2 Jan with December, 2014, followed by 18 music show wins with Call Me Baby, and also 11 wins with Love Me Right. It is only the half of year and they have already won 30 trophies.

EXO, who has finished promotion for Love Me Right, will be holding ‘EXO PLANET #2 The EXO’luXion in BEIJING’ at Beijing’s Mastercard Center on 18 and 19 July.