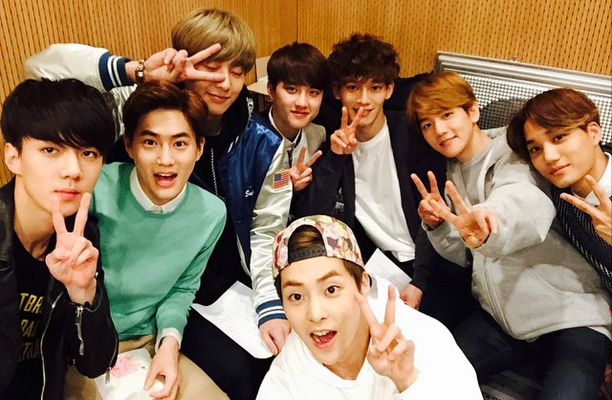 Chanyeol confessed that Suho and Kai’s first impression of D.O was not good.

On 13 April, EXO were guests on SBS Power FM Cultwo Show. On this day while D.O was reading the story, he squinted his eyes. Because of this, Jung Chan Woo asked, “What’s wrong with your eye?” The members explained that “His eyes are not good. He has astigmatism”.

Then Chanyeol said, “D.O’s eyes aren’t good. One time, when we were not so close, D.O squinted his eyes to look at us. Because of this, Suho hyung and Kai said that they disliked him because his impression was nasty,” making everyone laugh.

Additionally, EXO’s web drama EXO Next Door will air on every Tuesday and Thursday at 10pm. 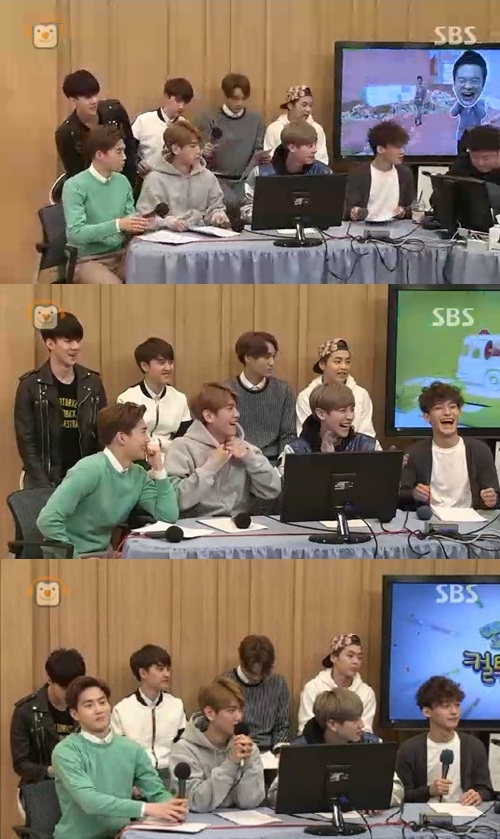