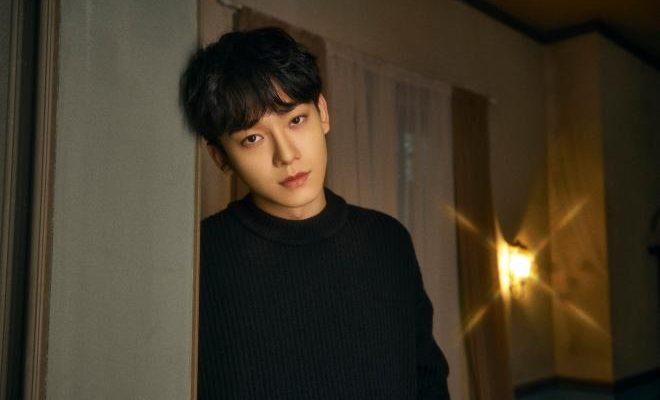 Another EXO member will temporarily bid farewell to EXO-Ls as its main vocalist Chen confirms his military enlistment this October.

Chen of SM Entertainment’s powerhouse boy group EXO has announced that he will begin serving his mandatory military service on October 26. 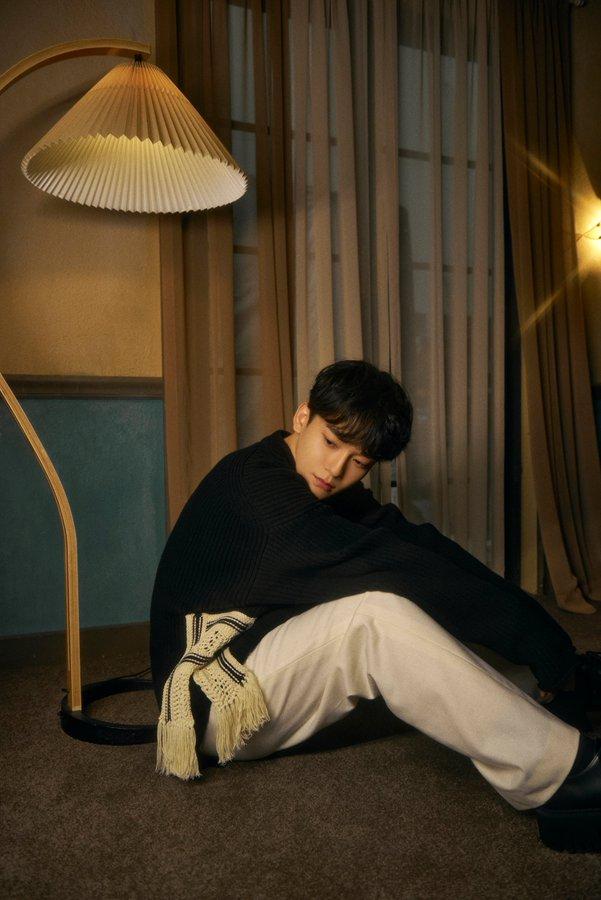 On October 16, the group’s main vocalist shared the sudden news to fans through a touching letter uploaded via the fan community Lysn.

Before revealing the details of the news, Chen warmly greeted his lovely EXO-Ls for the first time again in months through an introduction suited for the fall season.

“Hello, I’m Chen. Are you doing well these days when there is a big daily temperature gap? The hot weather has passed and it’s already autumn,” the talented singer wrote.

“The reason why I’m writing today is because I wanted to tell you about my enlistment on October 26th,” Chen added.

Expressing words full of sincerity and love to fans, Chen said, “I’ll do my best to show you my better self during my service, so I hope you’ll stay as beautiful and healthy as you are now! I always thank you and love you.”

With this sudden news, Chen will be the fourth EXO member to carry out his mandatory duties to the country following Xiumin, D.O. and Suho.

A STEADY AND GLEAMING CAREER

Born in 1992, Kim Jongdae, better known as Chen, debuted in 2012 as one of EXO’s main vocalists, with their first EP MAMA.

With his amazing artistry, the idol eventually made his solo debut in 2019, with his EP April, and a Flower, along with its lead single “Beautiful Goodbye.”

Proving his astounding passion for music and his craft, Chen also released another EP in the same year, titled Dear My Dear, which immediately topped various charts around the world.

The track has also been gaining lots of love and attention from fans and even casual listeners due to its pleasant and subtle melody.