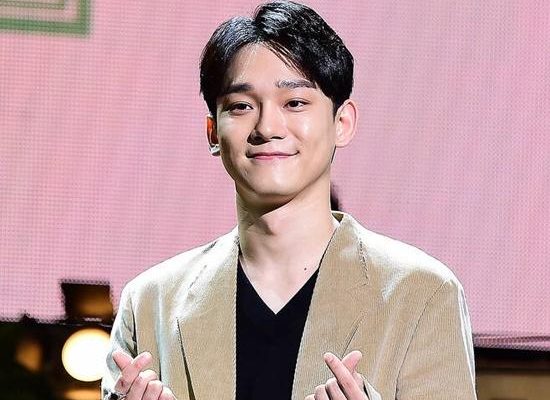 Congratulations to EXO’s Chen and his growing family! 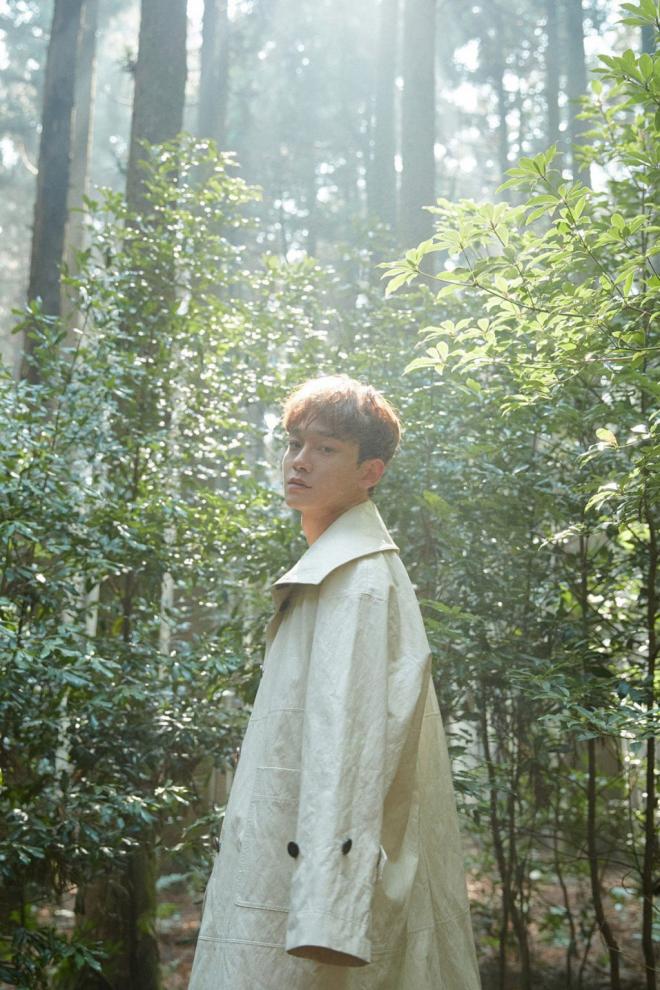 Earlier today, various news media outlets reported that EXO’s Chen recently welcomed his second child and held the baby in his arms. SM Entertainment confirmed the news to Herald Pop, “It is true that Chen’s wife gave birth to their second child.”

Back in January 2020, the EXO member announced that he was getting married to his non-celebrity girlfriend. Three months after the announcement of their marriage, they became partners and welcomed their first daughter. In November of last year, the idol announced the news of his wife’s second pregnancy. Currently, he is fulfilling his mandatory military service after enlisting in October 2020.

Meanwhile, Chen debuted as an EXO member in 2012. In addition to their group’s numerous hit songs, he also worked as a solo singer and received a lot of love as a representative idol in the industry.