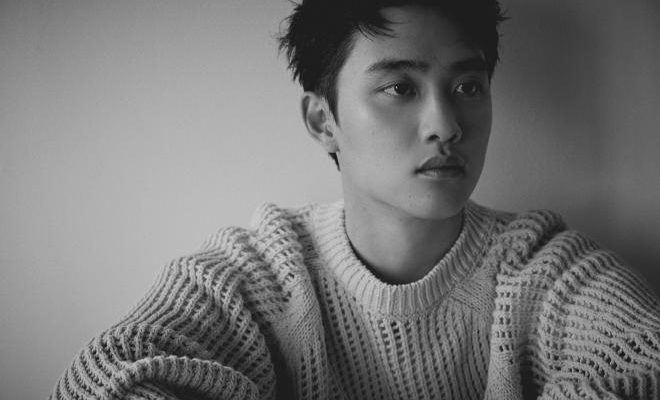 D.O. of phenomenal boy group EXO continues to stun EXO-Ls with unique and heartwarming teasers as his solo debut with Empathy gets nearer.

Within the last five days, EXO’s D.O. released two sets of concept photos, a mood sampler, a highlight medley and a highly-awaited sneak peek to the music video of his title track.

In the first set of photos released through EXO’s official social media channels on July 20, D.O. looks like a charming country boy while donning an oversized suit and a pair of jean shorts. 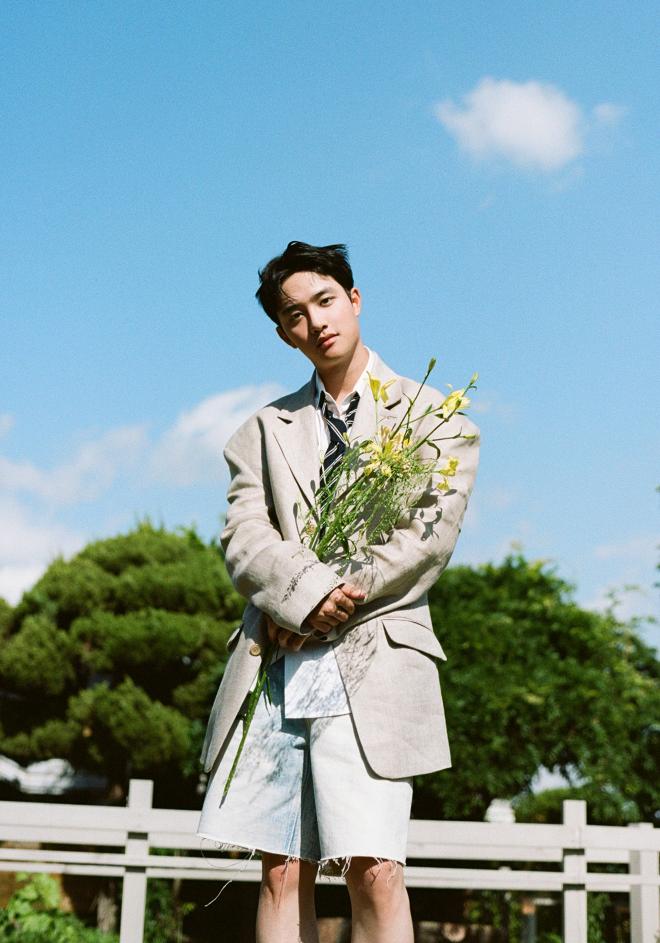 With his laid-back styling and effortless visuals, the idol seemed like he is never aging at all. His image is still the same during his debut in 2012, but with a hint of maturity.

As D.O. took on various poses with flowers as the main props, he was able to showcase his amazing projecting skills. The photos are the solid proof that he is indeed a well-experienced idol in the field. 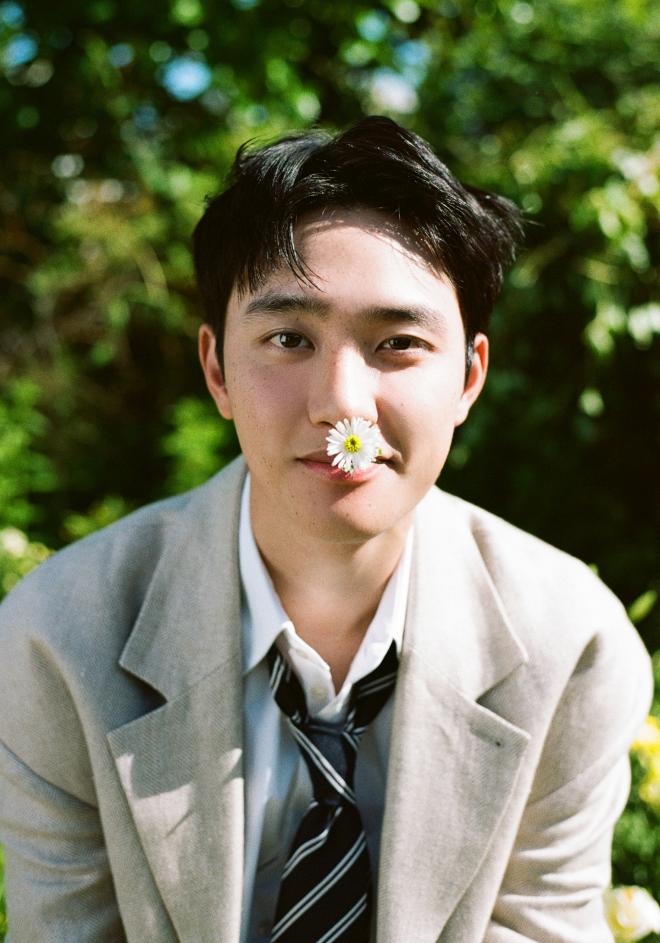 Looking like someone who is about to confess his heart, the dazzling artist was able to steal EXO-Ls’ attention once again out of joy and pure satisfaction.

UNIQUE TEASERS FOR A SOLO DEBUT LIKE NO OTHER

A mood sampler showing his simple yet impactful appearance while wearing an oversized sweater was then uploaded a day after. Letting his heart-fluttering gaze and majestic facial expressions do the talking, D.O. displayed his unique charms and acting skills.

As the short clip came to an end, a soft background music with the idol’s soothing vocals as the focal point played, signifying already the success of the upcoming venture.

Shot against plain settings, the photos were in black and white theme, yet D.O.’s timeless beauty explicitly stood out. 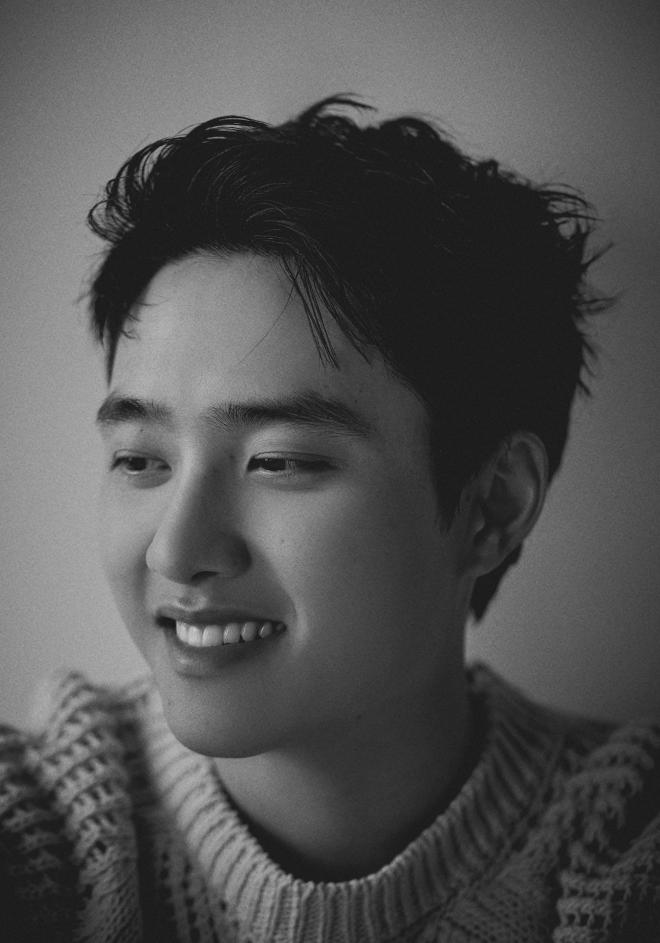 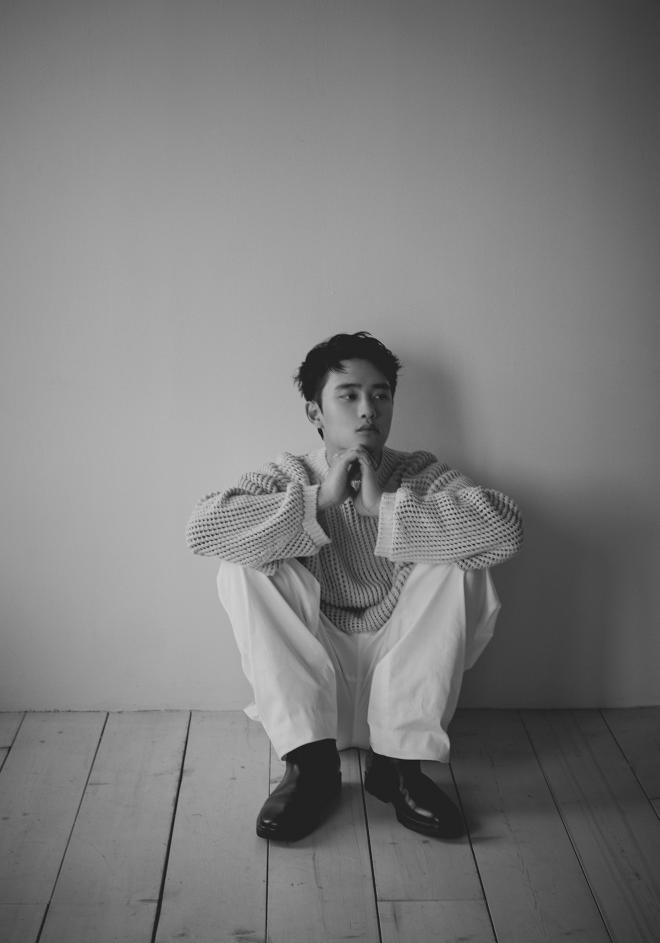 Right of the bat, one can agree that it is a feel-good and catchy song. The guitar-filled instrumental alone indicates that it is a track that you may probably play to cheer you up during bad days.

As expected from D.O. who worked hard for the release, the song is set to be on every K-Pop fans’ playlist.

Released on July 22, the 27-second clip began with D.O. walking out of a blue-colored door, with his very adorable and laid-back outfit.

When the frame shifted to him riding a bike with his headphones on, viewers were able to hear a snippet of “Rose”, featuring the idol’s mesmerizing and honey-like vocals. Looking happy and charming, he explored the neighborhood in the clip, with his smile instantly lighting up any room he was in. The video ended with a poster for the title track, containing the release day of the album.

The word “Rose” follows the shape of a cloud that adds up to the anticipation of EXO-Ls, who have been waiting for the singer’s solo debut for the longest time.

As if these were not yet enough, D.O. further blessed fans ears with an almost 5-minute long highlight medley video, featuring snippets to all of the tracks included in Empathy.

Though it was a brief one, the clip was enough for fans to rave about D.O.’s unparalleled talents and how he does not lose his touch even after nine years since his debut with EXO.

D.O. will release his first ever solo album Empathy on July 26 at 6 PM KST.