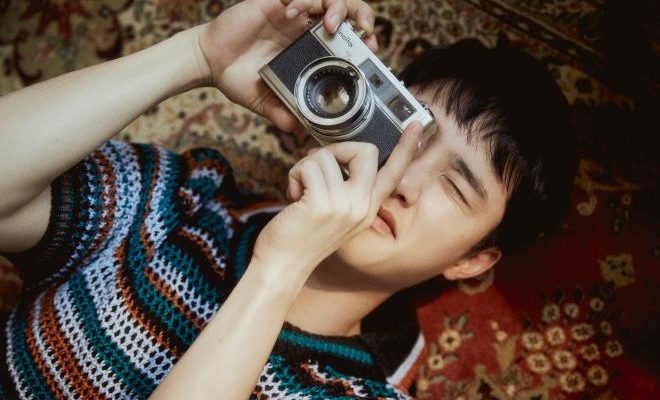 Hats off to D.O.’s impressive power! 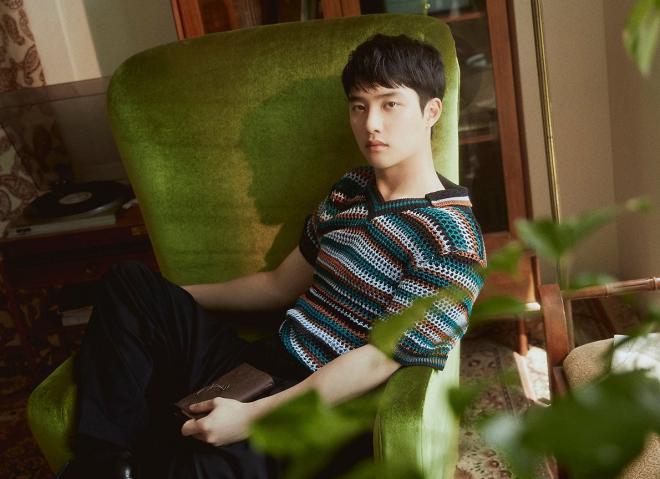 On August 2, Hanteo Chart announced that his album achieved an amazing number of sales in its first week after being released. Particularly, he was able to sell a total of 310,108 copies from July 26 to August 1.

Notably, the company revealed that D.O. officially earned the recognition of having the fifth-highest first-week sales for any solo artist in Hanteo history. He followed his fellow EXO member Baekhyun, Kim Ho Joong, Kang Daniel, and BLACKPINK’s Rosé.

Aside from his impressive album sales, the charming vocalist likewise took over the music charts across the world. On July 26 at 6 PM KST, he gifted fans with Empathy, which contains a total of eight songs bannered by the title track “Rose.” Shortly after, the album scored the No. 1 spot on iTunes Top Album Charts in at least 59 countries worldwide.