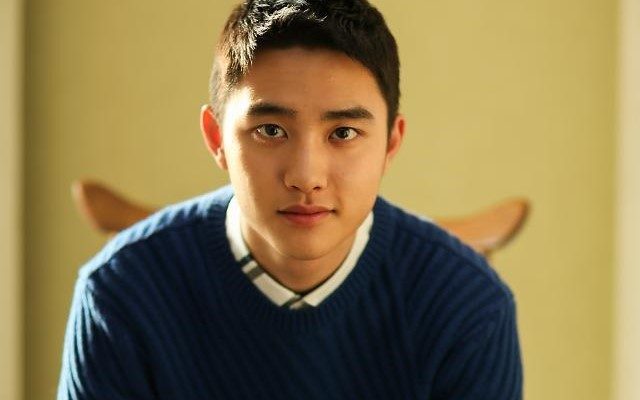 D.O. is expressing himself as a promising actor!

EXO’s D.O. has just confirmed to take charge of the main role in a new film titled Room 7. 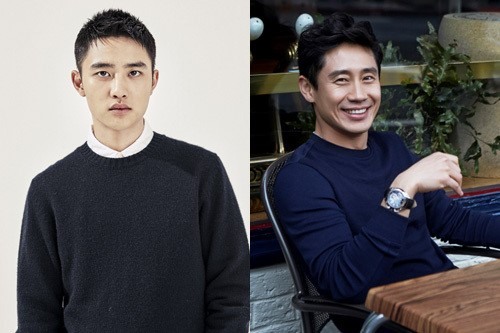 In this movie, the singer will join forces with popular actor Shin Ha Kyun, who is known for many notable films, including Joint Security Area, Sympathy for Mr. Vengeance and Save the Green Planet.

D.O. will play an employee working at a DVD store, while Shin Ha Kyun will act as the store’s owner.

In related news, D.O. made his debut as an actor in 2014 with the movie titled Cart. Up to now, the heartthrob has been receiving much acclaim for his acting skills. His recent film My Annoying Brother, starring actor Jo Jung Suk, also drew much attention from viewers.