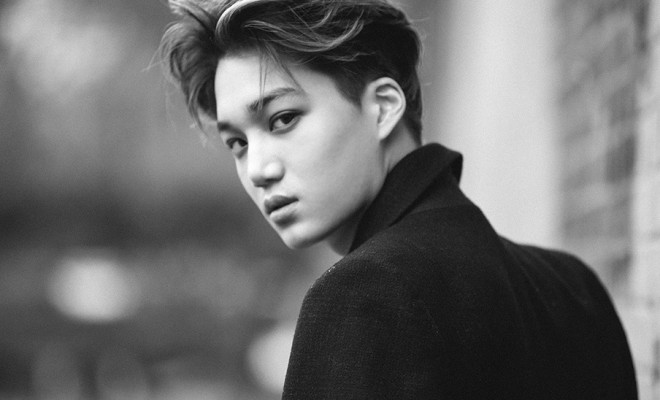 Due to visa application issues, Kai was unable to attend the Dallas, Texas show of the band’s second concert tour EXO PLANET #2 – The EXO’luXion on February 10.

According to a statement from MyMusicTaste (MMT), the organiser of the event, Kai would not be performing with his band mates due to visa delays:

MMT is solely responsible for the misconduct while applying for the visas, and has tried everyway to resolve the problem at hand. The visa has not been issued, and therefore, KAI will not be able to go to the Dallas show.

The organiser added that they would do their best to solve the visa problems, so Kai could attend the tour starting from the Vancouver stop.