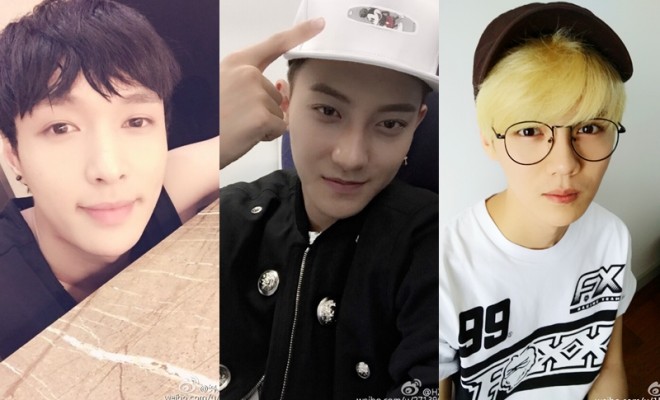 EXO’s member Lay, as well as former members Luhan and Tao, were all invited to Chinese actors Huang Xiaoming and Angelababy’s wedding.

According to Chinese media, the two EXO former members and Lay received an invitation to attend the couple’s wedding, which is happening today on October 8 in Shanghai. Unfortunately, Tao and Lay were unable to join the wedding due to their schedules, and they left messages on their personal Weibo accounts, expressing their regret and wishing the newlywed a happy marriage. 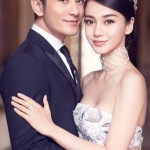 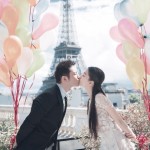 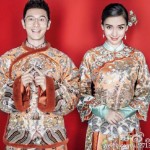 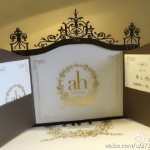 As for Luhan, he also sent his wishes to the couple, with a photo of the wedding candies he received via his Weibo account. He caught the fans’ attention when saying: “跑男团唯一单身男青年前来送上祝福,” which is literally translated as: “The only single young men of (Chinese) Running Man is here to send the wishes.” However, it is reported that he may not be able to participate in the wedding due to his movie filming schedule. 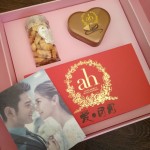 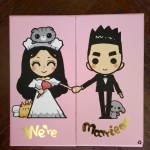