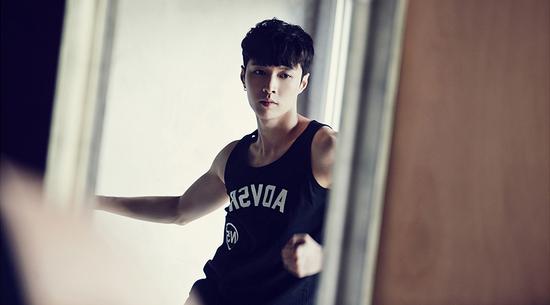 EXO‘s Lay (Yixing) will be celebrating his birthday this year with fans in Shanghai!

Yixing is set to hold his birthday fan meeting, entitled “了解、陪伴、期待–兴愿2015生日FM” (literal translation: Understand, Accompany, Anticipate — Xing Yuan 2015 Birthday FM; Xing is a word play of his name Yi Xing, whereas Yuan means wish) at Shanghai Grand Stage on the day of his birthday, which falls on October 7.

On September 21, a 24-second video teaser was released. In the video, he sings “知道自己不足在哪里，我现在就去努力；天才就是1%的天分和99%的努力” (Literal translation: (I) know where I am lacking of,  I will go and work hard; Genius is (made up of) 1% of gifted talent and 99% of hard work), which annotates Yixing’s belief in continuous hard work in life.

It is reported that Yixing will perform five original tracks which he has specially produced for this birthday fan meeting, and the revealed video teaser is from one of the coming tracks titled “Y.I.X.I.N.G”. A set of behind the scene photos of Yixing’s preparations for the fan meeting has also been released. 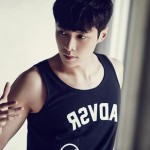 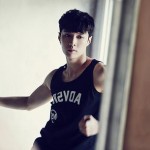 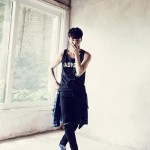