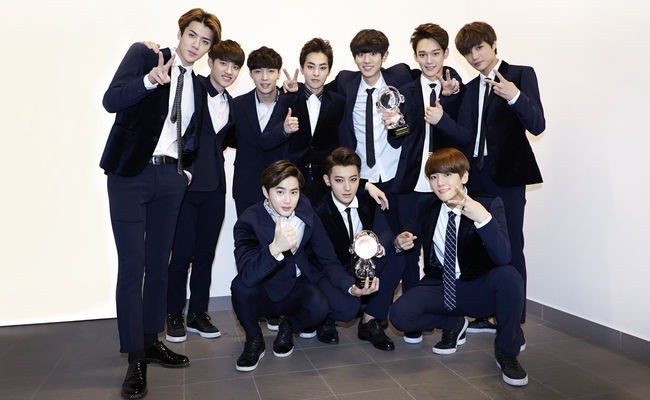 Super Junior had their seventh album MAMACITA placed in the third position. TVXQ’s album Tense, which was released in early January this year, successfully ranked at fourth. The fifth position was taken by Girls’ Generation for its fourth album, Mr. Mr.

The fourth Gaon K-pop Award ceremony will be held at Seoul Olympic Gymnasium on January 28 next year.