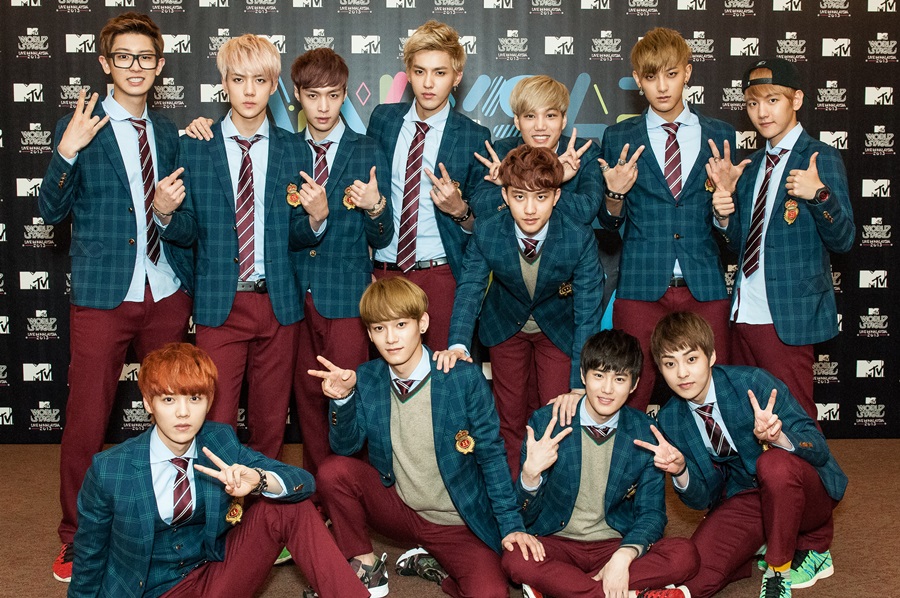 Idol group EXO sold out all the tickets for its first solo concert right after ticket sales started.

The members of EXO will be having their first solo concert titled ‘FROM EXO PLANET #1 – THE LOST PLANET‘ at Seoul Olympic Park Gymnastics Stadium on the 24th and 25th of May. Ticket purchasing started from 8PM on the 16th April at online site G-Market, but as soon as tickets went on sale, all seats completely sold out in just 1.47 seconds.

Due to this, it caused a situation where fans cancelled the transfers and asked for tickets via SNS. As a result, ‘EXO concert’ has been ranking as the top keyword on portal sites.