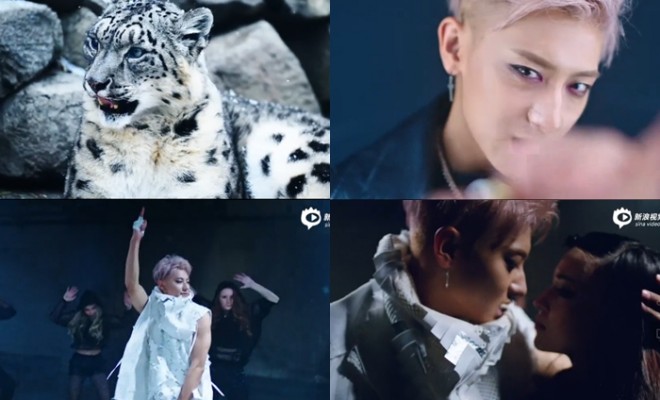 EXO’s Tao Marks His Return As Z.Tao With His First Solo MV

EXO’s Tao returns today with his first individual mini album T.A.O, along the release of the music video of same title. He expressed his gratitude via his Weibo saying “My dream, finally came true….”, and thanked fans who support him. 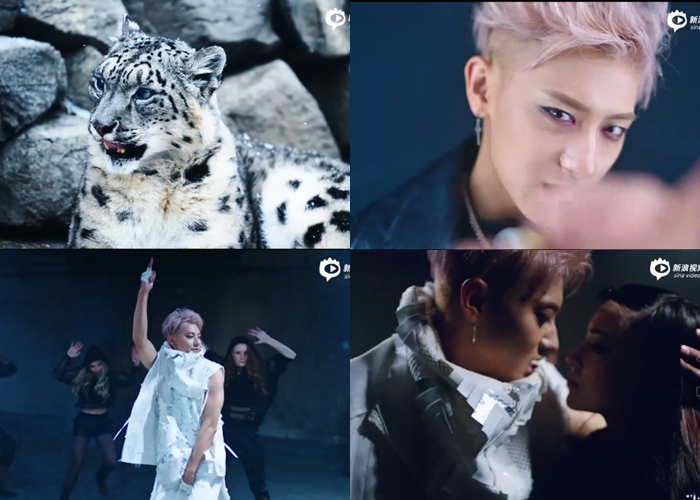 Also known as Z.Tao, his first solo mini album is officially out on 23 July. The music video is directed by award winning music video director Colin Tilley. The opening started off with a scene of iceberg to create a strong visual impact, and the continuous appearance of a cheetah allows the atmosphere to go wild. Other than his rap, the idol also showed off a fierce choreography to show the ‘T.A.O’ charisma.

It is reported that all these three tracks in his albums; T.A.O, One Heart and Yesterday, were produced with the help of a few American famous producers, with Z.Tao himself participating in every track’s lyrics and rap-making.

(Editing by Adrian Cheng)
We need your support! If you have enjoyed our work, consider to support us with a one-time or recurring donation from as low as US$5 to keep our site going! Donate securely below via Stripe, Paypal, Apple Pay or Google Wallet.
417
SHARES
FacebookTwitter
SubscribeGoogleWhatsappPinterestDiggRedditStumbleuponVkWeiboPocketTumblrMailMeneameOdnoklassniki
Related ItemsEXOlistquizTaoz.tao
← Previous Story GFRIEND Spends Fun Time Together In “Me Gustas Tu”
Next Story → SHINee’s Minho Will Not Participate In SMTOWN Concert