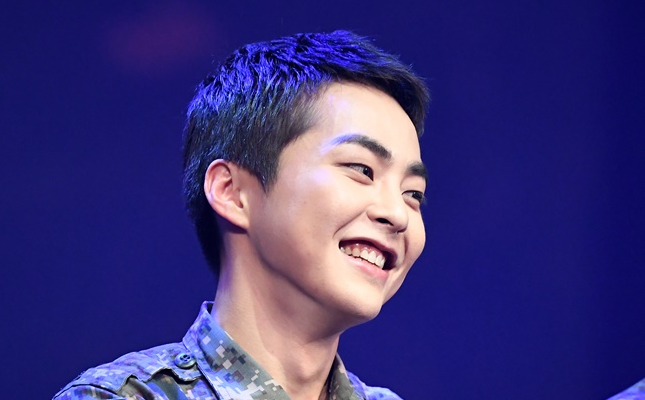 EXO-Ls, get ready to congratulate EXO’s eldest member Xiumin as he officially comes back from fulfilling his military duties next month! 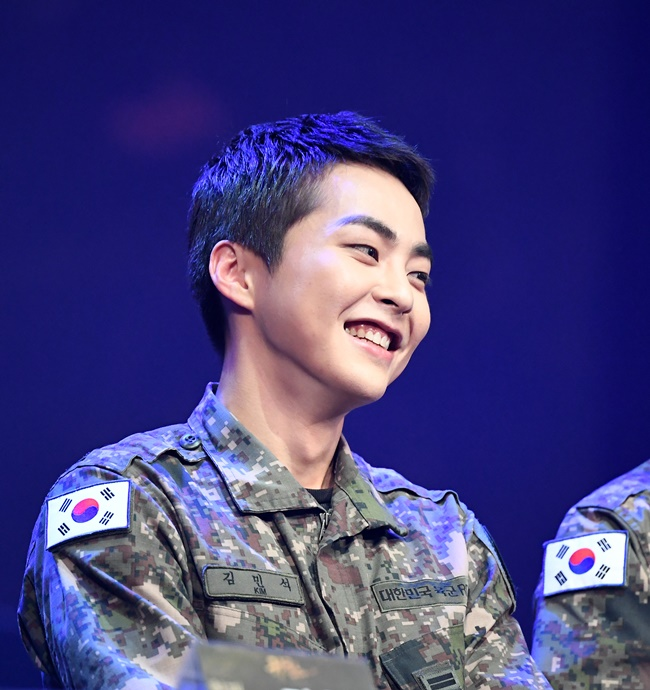 On November 23, the agency announced that the idol will leave the military unit earlier than his expected exit date.

Instead of returning to the camp after his last vacation leave and completing his duties until December 6, Xiumin’s discharge took place on November 23.

This is in accordance to the Ministry of National Defense’s existing policy, which allows sergeants to finish their responsibilities without coming back to the boot camp.

Due to South Korea’s continuous COVID-19 preventive measures, the charming idol accomplishes his service without any fan-prepared special events.

Xiumin enlisted in the military in May 2019, becoming the first EXO member to begin his mandatory service. Currently, his fellow members Suho and Chen are on the process of completing their respective military services.

Meanwhile, Xiumin’s other groupmate D.O. is also currently gearing up for his nearing discharge in January 2021.

While serving inside the bootcamp, the talented artist also joined the famous musical Return: The Promise of the Day. He starred along with famous Korean artists such as fellow groupmate D.O., Yoon Ji Sung and Infinite’s Sungyeol. 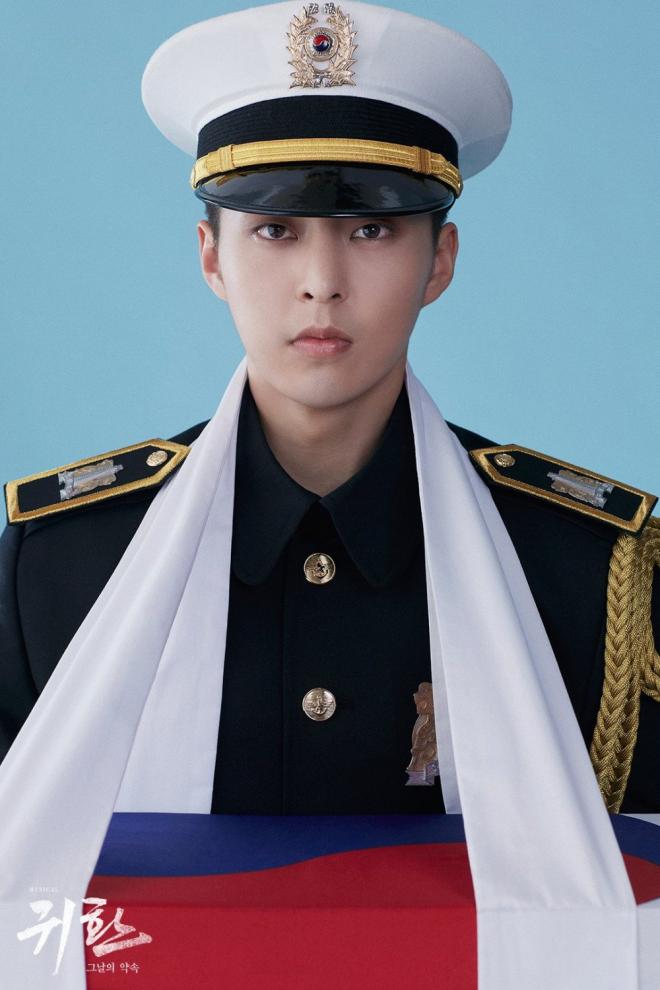 Overall, the musical commemorates soldiers who sacrificed themselves to protect their country during the Korean War. Specifically, it tells the story of veteran Seung Ho and his search for the remains of his comrades who died in battle.

Xiumin officially debuted as a member of EXO in April 2012 with EP MAMA. He began his acting career by participating SM Entertainment’s musical School OZ alongside labelmates Changmin, Seulgi and Luna.

Moreover, the idol has built up his name to the public by appearing as Na Dojeon in Samsung’s 2015 web drama Falling For Challenge.