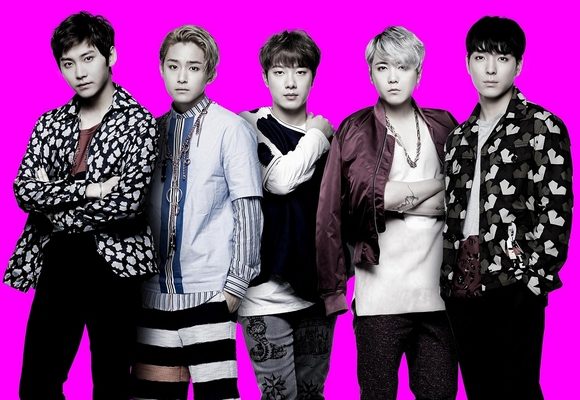 The band is slated to drop its 16th single titled Just Do It on August 17. The single will consist of three brand new songs for all four album versions, and one previously released track for each version.

Listen to the highlight medley:

We need your support! If you have enjoyed our work, consider to support us with a one-time or recurring donation from as low as US$5 to keep our site going! Donate securely below via Stripe, Paypal, Apple Pay or Google Wallet.
31
SHARES
FacebookTwitter
SubscribeGoogleWhatsappPinterestDiggRedditStumbleuponVkWeiboPocketTumblrMailMeneameOdnoklassniki
Related ItemsEMPTINESSF.T.Islandhighlight medleyHong KiI'll Be ThereJong Hoonjust do itMin Hwan
← Previous Story Mino And Bobby To Simultaneously Drop New Song In August?
Next Story → SHINee’s Taemin Climbs To Top 3 On Oricon With Japanese Debut Album